when your art has a life of its own

A struggling screenwriter finally had an idea for a story. He was excited about it, but there was only one problem: his story came as a book, not a movie. So he called up his agent to tell him the bad news, as they both “knew that first novels take forever and sell for nothing.” Even worse than that, his novel was about golf, so it had even less of a chance of being picked up by a publisher, not to mention small hope of success. 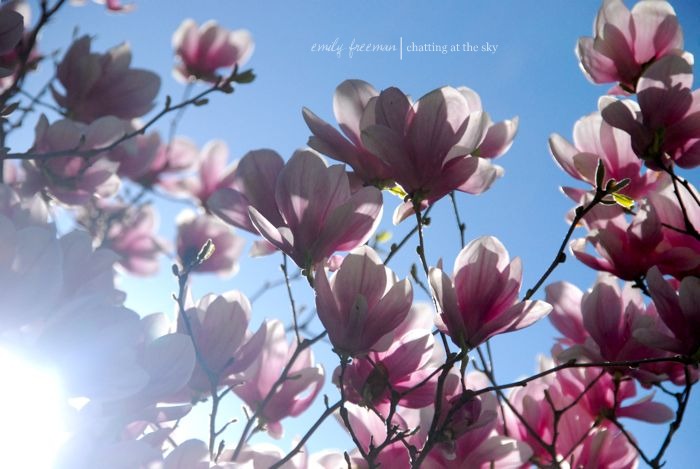 “To my amazement, the book succeeded critically and commercially better than a anything I’d ever done, and others since have been lucky too. Why? My best guess is this: I trusted what I wanted, not what I thought would work.”

Steven Pressfield, The War of Art 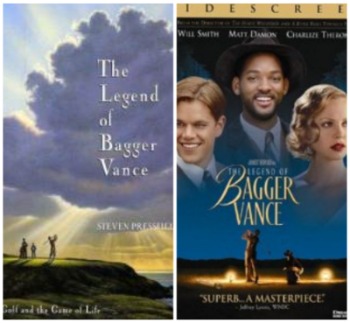 But first novels take forever and sell for nothing! And he was a screenwriter, not a novelist. He was supposed to be writing movies, not books. If Steven Pressfield had listened to his inner critic, The Legend of Bagger Vance would never have been written. And it definitely should never have been a success.

One of the most difficult struggles for an artist (besides a crippling fear of failure) is to trust her instincts, to believe in her idea even though it looks different, seems illogical, feels terrifying. Great art has a life of its own, and great artists have the instinct and the courage and the heart to allow the art to finally breathe.

And sometimes? The book becomes a movie anyway.