Why You Should Care About Back to the Future Day 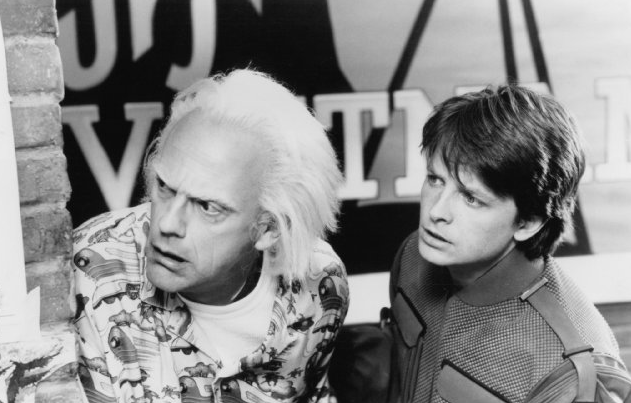 I remember my sister having to explain the whole “back to the future” concept to me when the first movie released. What does it mean BACK to the future?! Wouldn’t they go forward to the future?

It was a whole thing. I think there was lots of eye-rolling on her part.

But today, October 21, 2015 matters for more reasons than just being Back to the Future Day. Today can remind us that as long as we’re alive, the future always comes.

No matter what celebrations, heartbreaks, successes, failures, or boredoms we live through, there isn’t a thing we can do to stop time from rolling on. 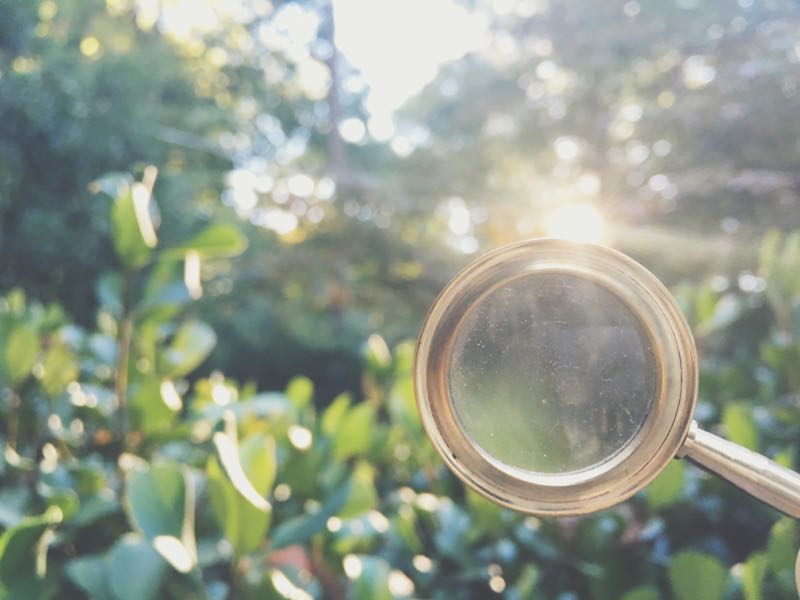 When you find yourself in the future, what do you hope you’ll be able to say about your past?

I don’t know what your answer to that question is, but I think it’s a safe bet that none of us would say, well I really hope, in the future, that I’ll be able to say I was anxious, worried, and fearful for years on end.

We don’t plan for anxiety and we don’t hope for it, either. It tends to show up without an invitation. Same goes for doubt, procrastination, comparison, and defeat.

Maybe a better question is this one: What can I do today to practice the future I hope to have?

This one might be worth a little time in solitude and silence. As we approach the end of 2015, consider carrying that question into the presence of God who has already gone before us. He is mindful of every possible future and is intimately acquainted with all of our desires.

Acknowledge those desires. Dare to write them down. Whisper them in prayer. Consider the future you hope to have and then practice that future today.

Want to create space for you soul to breathe but don’t know how? Sign up here to receive a series of free videos where I will help you to create that space so that you can begin to practice the future you hope to have, even in the midst of your busy life.