One day, I decided to write a book. So I did and then, someone decided to publish it. (Don’t you love how easy that all sounds? Carry on). So we had this book and I realized how wonderful it was that I married a man who had the last name Freeman. Because isn’t that nice? Freeman? And my book is all about living free. How great, right? 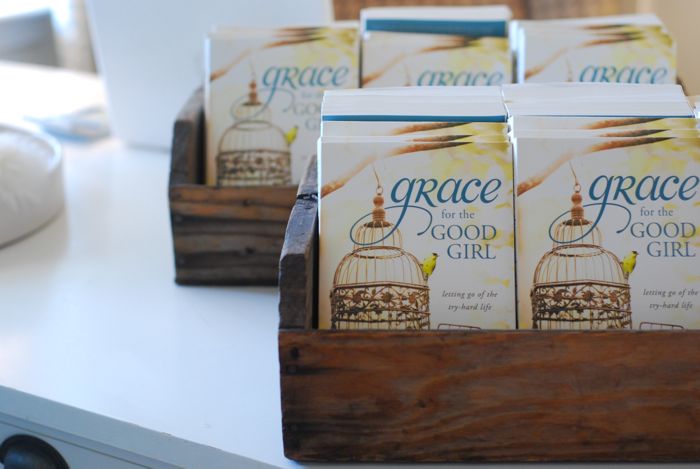 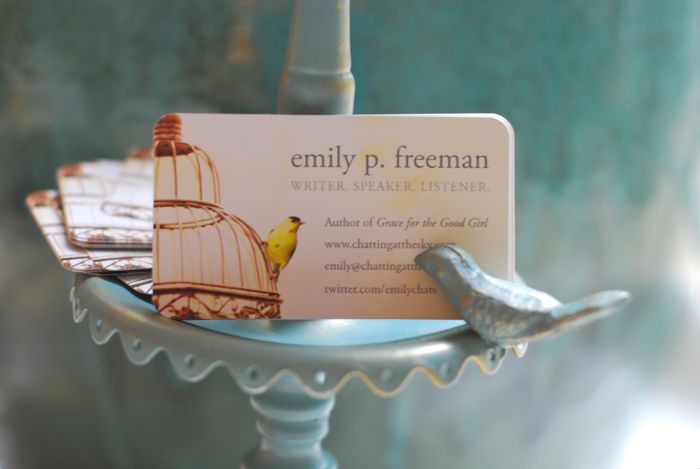 Rewind twenty years to the bedroom my sister and I shared together. We had lots of pet peeves like walking barefooted on wood and burping in public and using spoons. We dislike spoons. Have I not mentioned that here before? No? 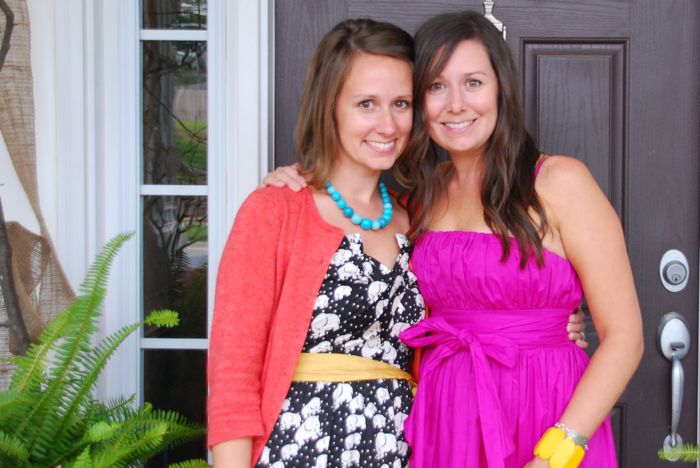 Well, you see, when you use a spoon on something for which a spoon was not meant, there leaves behind a thin trail of … film. Yes, film. (insert barf noise). 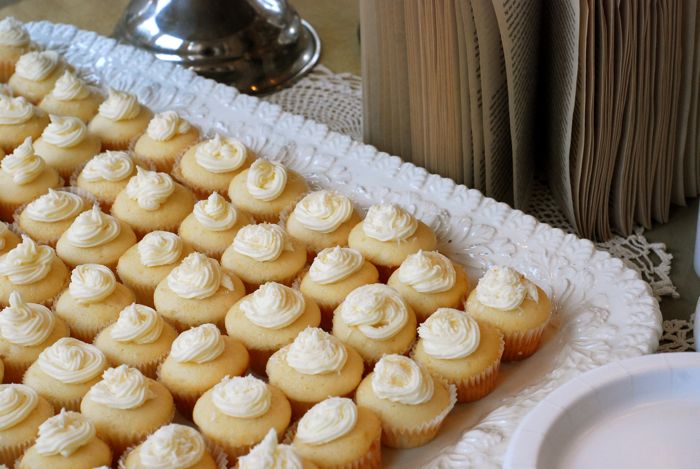 Like, for example, when you order a cake-type item at a restaurant. They clear the table of all dinner-type things (goodbye, my lovely fork!) and bring out the dreaded spoon. And you take your first cake-bite and behold and lo, there is film on your spoon. 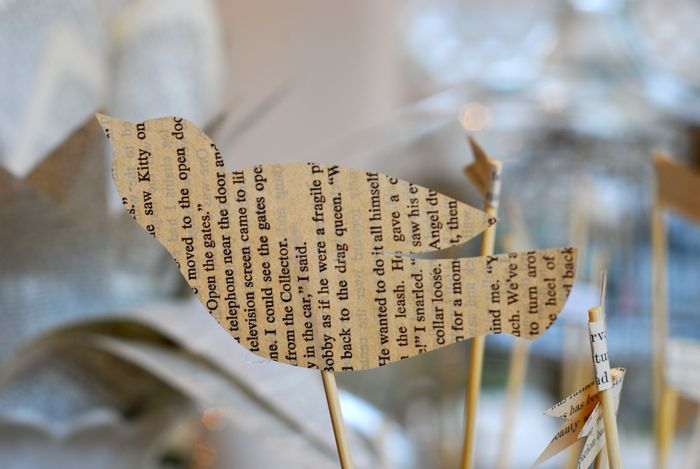 Now before you get all hyper in the comments, yes we use spoons for cereal and soup. And also ice cream, although if we could manage it, we would use a fork for that too. 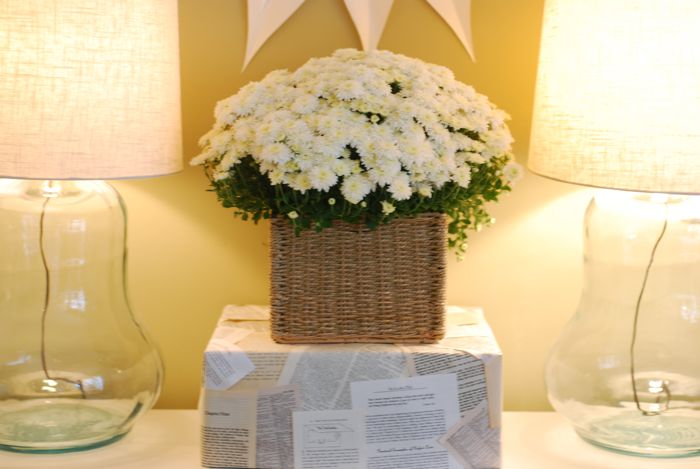 Anyhow, there are silly things that   used to be peevish to us, and one of them is spoons. Another? Words that begin with the letter P. You know the ones: pimple, peruse, perforated, perfunctory, other words that I’m not sure I want to say on my blog, purse, pregnant, period. You get the idea. Still, I don’t mind my middle name but it does begin with a P. And that is somewhat unfortunate, but that is why there’s a P on my book. 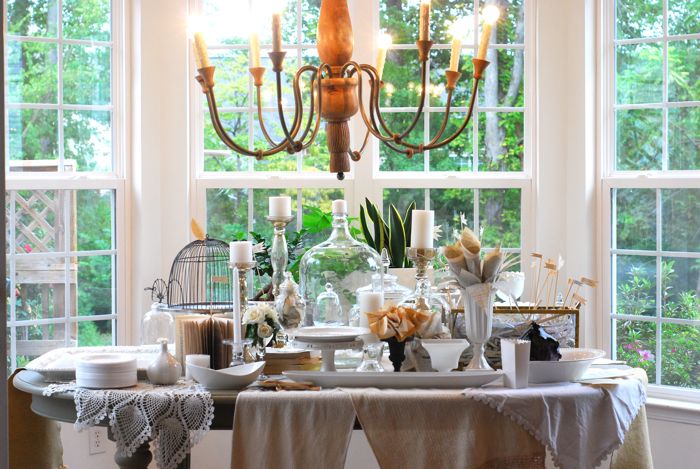 If you can guess what the P stands for, I’ll totally send you a book. With a P on it. Because it’s all I’ve got to give is why. Or if you’ve got a super strange and quirky thing like a dislike of spoons, I want to hear about that too, because that’s just fun.

The photos are from the book party my mom and sister hosted for me, for friends, the book (and the P) this weekend at her house. Visit her place to see more! I’ve also posted them all to Facebook.

Update :: Thanks for playing! The winners have been announced. But I’d still love to hear about those pet peeves because those? Are hilarious.