when you have a deadline closing in

She sits in tears at our white kitchen table, small hands covering her face in defeat. She’s fought in this battle before – she’s on one side, math’s on the other. 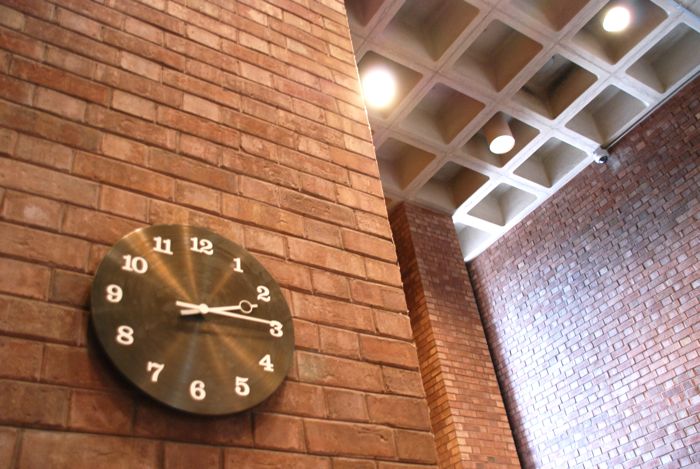 The test is tomorrow. It’s timed. They aren’t allowed to count on their fingers.

Math is bad enough without a deadline. But four and a half minutes is all they’ll get.

She isn’t calming down and it’s getting late so I ask her to join me on the porch. I’m surprised when she agrees. I guess even eight year olds know that sometimes the best thing to do is walk away. We grab jackets near the door, walk outside into the dark November.

It’s silent for a time, her tears are nearly dry. I ask her if she wants to hear some music. She says yes. After a few minutes of listening together, snuggled up on the porch, I bring up math. She tells me her fear about not finishing, not having it memorized yet.

She thinks only of math.

I think only of her.

The song is over, it’s quiet now. I ask if she’s ready to go back in. She nods and takes the lead.

We sit together at the table again and I hand her a pencil. She asks if we can time this one and I agree on one condition: Only one line at a time. She agrees, seeming to appreciate the limit.

As she works to subtract the eights from the eighteens, my focus shifts to me. I’m not always so patient with her or with math. But I took the day off and it seems to make a difference. 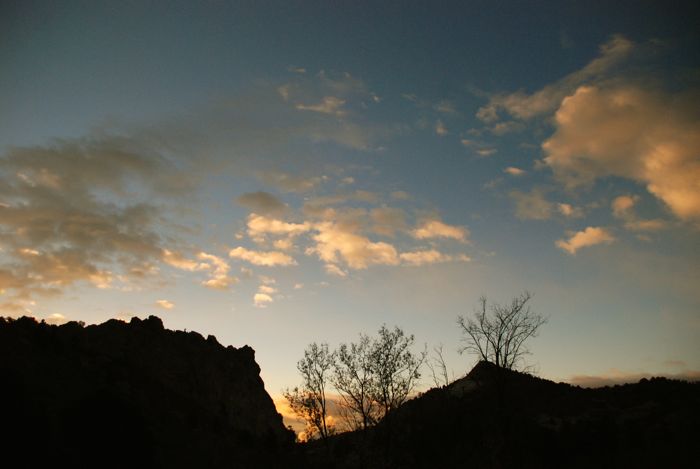 It also seems slightly crazy. I have a deadline of my own to work toward, a manuscript due in three and a half weeks. Today was a day I could have worked for hours. As it turns out, I worked a lot but not on the book. While the kids were in school, I cleaned their rooms the way a mama can’t do when they’re around.

I moved the couch around in the living room, swept the hardwood floors, found a place to store some books, got rid of a few old clothes. The house and I had some business to take care of in the corners and cabinets I’ve overlooked for months. The work isn’t finished but we made good progress, most of it invisible in my soul.

Wrestling and tripping toward the deadline is one way to do it. It’s the way I’m used to if you want to know the truth. But it isn’t the way I want to do it this time.

Somehow these words I’m living will multiply like fishes and loaves when I get them down on paper. I don’t know how they will, but I can’t wait to find out.

My favorite kind of math.