when hope is scary

“I hope you accept confusion, questions, crooked lines, fatigue, fog, loneliness, darkness, rejection, and low self-esteem as part of the journey of hope. These things come and go and have nothing to do with hope; they only have to do with how you feel about hope.”

Hope and fear are playing in a constant game of tug-of-war. And all of us live somewhere on the rope. It’s tempting to think that the closer we get to the hope side, the less we’ll be afraid. But everyone knows that when one side starts to win in tug-of-war, the other side just pulls harder. For those of us willing to see, life is never just one thing. 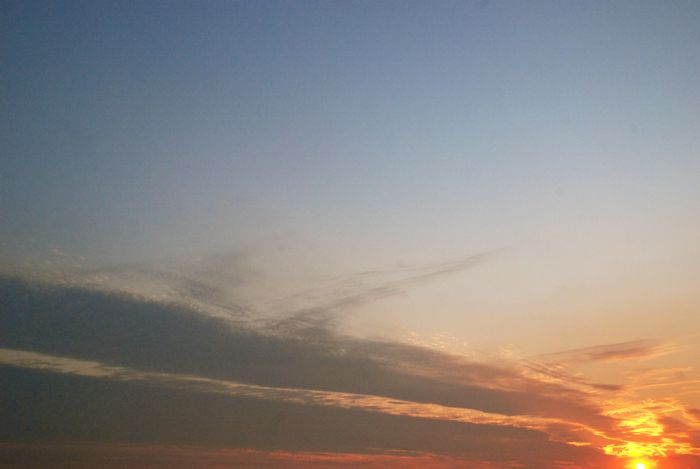 In the winter of 1998 when I met The Man in the seminary cafeteria, hope showed up as the tiniest speck of light. And so the fear stayed equally small. Love wasn’t a threat yet, just an idea.

One year later, in the winter of 1999, love threatened to overwhelm me with dreams and desire and longing. Because now, the guy from the cafeteria was a man I thought I could be with forever. Hope showed up as a brilliant morning sunrise over a sparkling, mirror sea.

But hope didn’t show up alone, because this is war. Fear of rejection, exposure, and change hovered just over my shoulder while I wondered about this man who would later become my husband. Unlike the year before, now love was more than just a possibility. Now, love was a full-out, all-in reality. Hope was bright. And so in turn, fear was heavy. Because now there was much to lose.

Real hope doesn’t show up without real fear. Most of the time, hope is scary. 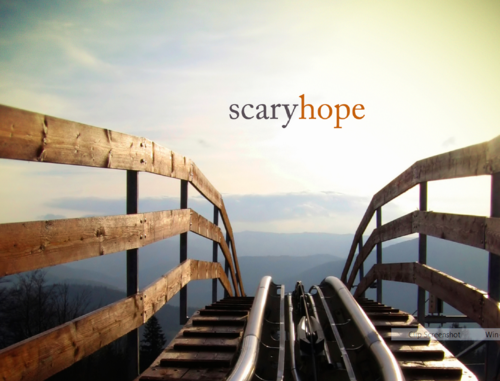 My dad wrote a short-ish ebook called Scary Hope: Courage and a kick to hug hope, face fear, and get going. I talked about it a while back when it was available as a PDF. Now, Scary Hope has been formatted for Kindle so for 99 cents, you can start reading today. Hope has never been so cheap!

We are made to live life fully awake, to know God and be known by him, to reach down deep into the desires he placed within us and pull out by the handful. But what if that’s selfish? What if I don’t know my desire? What if I wreck it all up? Dad has asked all of those questions and a ton more, has carried hope around his pocket for years because the fear of reaching for it was too intimidating.

But he’s pulling out the hope now. He’s holding it in his hands and putting it down on paper so you can hold it too. The fear is real, but so is the hope. It might be just the word you need to get going. 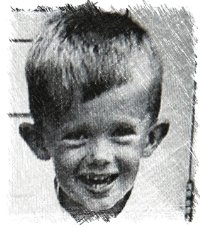 His Amazon bio may be the best author bio I’ve ever read. Here’s a peek:

“I don’t have any awards, official credentials, or special qualifications. I can be proud or defensive of that, depending on the day. But overall it’s kind of nice being an unschooled, ordinary guy. I’ve always liked the people who follow their passion and make a dent without credentials or permission from the authorities.”

That’s about half of the bio – go to his author page to read the rest. If you download the book (for 99 cents!) you can read it in one sitting, or about an hour.

If you have already read Scary Hope (or if you download it today and read it sometime this weekend) and would be willing to write an honest review on Amazon, let me know you did so in the comments. As a thank you, I’d love to pick five reviewers at random and send you a signed copy of my own book. I’ll list the winners here on Monday, May 7.