November is almost over so it’s time to share some things we learned this month. Here are 11 things I learned in November, in no particular order. Scroll down to add a link to your own post of what you learned this month as well.

1. Hot dogs or legs? is one of the funniest things on the internet. There may be a better link for it, but this is the Facebook page. And then you decide: Are they hot dogs or are they legs? I die. (Thank you for telling me about it, Annie Downs.)

2. There may not be a ton of things I know for sure, but three things you don’t mess around with: turning on red, speeding in school zones, and jury duty. 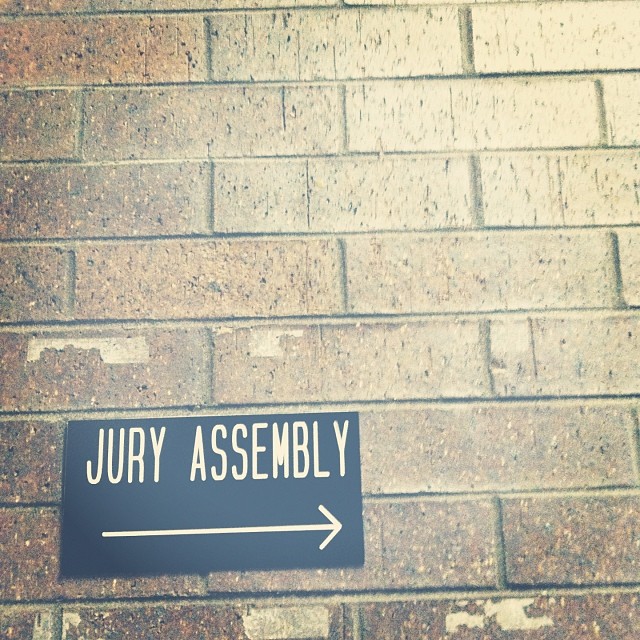 3. I’ve never been in the midst of a more obedient group of people than sitting the jury assembly room. When you know there are judges in the building, you are quiet and follow rules and do as you’re told. Also, they pay you for jury duty. I did not know this until I received a $12 check in the mail from David L. Churchill, the clerk of superior court of Guilford County.

4. Trading the word “if” for the word “when” makes a big difference.

5. Josh Dallas and Ginnifer Godwin (for Once fans, that’s Snow White and Prince Charming) are expecting a baby together in real life. What?! I had no idea they were together. I’m so behind.

6. Planning for the barn was the most fun I’ve had planning for an event ever. In my whole life. I’ll let you know when I figure out exactly why.

9. When I travel, I prefer to fly to seasonally appropriate places. I learned this when I went to Tampa last month and, though it was lovely, it felt wrong to be so warm in October. In other words, I’m the opposite of a bird.

10. And finally, I have learned this month that I am more at peace with what I don’t know than I have ever been before.

11. (Updated to add) I saw my first double feature last week and I highly recommend it. A group of girlfriends and I watched Hunger Games and then stayed right on for Catching Fire and it was super fun. I’m still not a fan of the casting for Peeta, but I liked him 2% better in the second film than I did in the first. So that’s improvement.