What should you write about?

Today I continue to share snippets of a talk I gave at the She Speaks Conference two weeks ago. The talk was titled From Blog to Book: How I Got Published Without Being Famous. I’m not sharing it point by point because that’s just not how I roll.

“I write about all kinds of things, but I get the most visits when I write about running. Should I have a blog for runners?” She sat in the back and craned her neck to see the speakers up front.

From where I sat, I could barely see her. But I could hear the question behind the question. I turned my head back to the front of the room to the four women on barstools holding microphones. There were about 75 of us that day in October 2008. It was the first Blissdom Conference, an event for bloggers that has now grown to over 700. It’s been nearly 3 years, but I haven’t forgotten that woman. 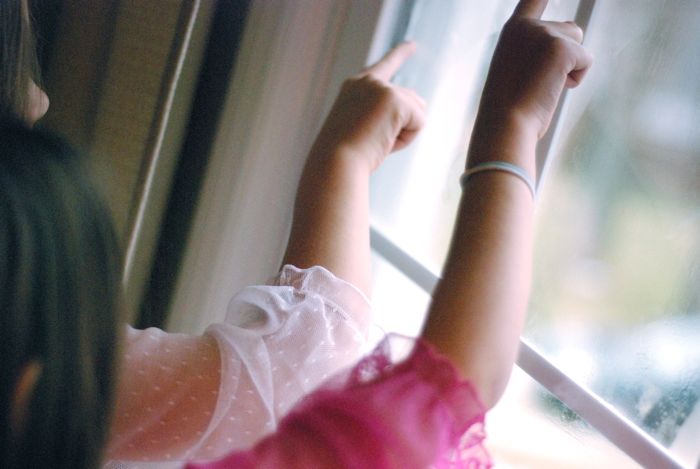 She asked an important question, one writers have been asking for centuries, though not exactly in those terms. On some level, she was asking this: How can I make sure what I write matters? It didn’t seem like she really wanted to write about runners, but writing for runners seemed to mean she would at least be writing stuff that mattered to someone. And if what she said mattered to someone, then she would get visits. And it if she got visits, then she would keep writing whatever it was that got her visits. And so she wanted to know if she should have a blog for runners.

I don’t remember how the panel answered that question, exactly, but I will answer it now: no one can tell you what to write about. Don’t ask what’s selling. It kind of doesn’t matter. The market wants you, at your very best, showing up and doing what you do.

It doesn’t matter if you’re starting a blog to make money or writing a book proposal to submit to an editor or writing an ebook about how to write an ebook – the same rules apply for everyone. To be clear, these words are for those of us who want to write for an audience. If you just love to write because you love to write and it helps you live better, then by all means, write in whatever way you wish. But if you want us to care what you write about, then think about this: 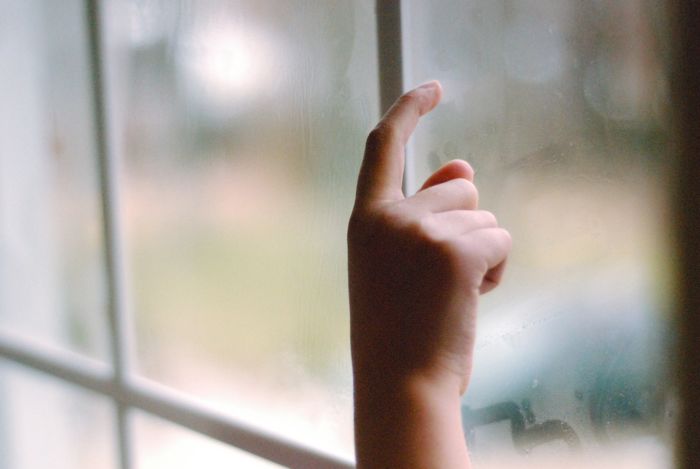 Write about something. Anything. Just sit in a chair, set a timer, and make yourself write. There is only one guarantee in publishing, and that is you absolutely will not be published if you don’t write. Start somewhere. I recommend you do this privately. No one wants to read a blog post that starts out “I have no idea what to say, so I’m just gonna start writing.”

If you are a writer and you give yourself permission to just start writing, it is my  completely unscientific and undocumented opinion that seeds will come out all over your paper. You may not know what kind of plant they will be yet, but you know those seeds mean something to you. And they will sit there like tiny little shadows of things to come, and you will stare at them and think Now where did you come from? And somewhere inside, that voice will begin to speak.

Write from the voice.  You know the voice. It’s the one that begins to speak when you’re driving down the highway alone or just before you step out of the shower. It’s the one that speaks just as you lay your head down on the pillow, between the busy day and restful sleep. It is the voice that reminds you of your passion, your heart, your message. It may be the voice that tries to convince you to take some time and space to figure out what that passion actually is. You can’t put it in a sentence yet, but you know it’s there. You can’t ignore that voice.

Write what makes you come alive, not what you think will sell. You can spot the passionless artist from the first word that falls flat out of their mouth. You’re no fool. But neither are we. When you try to write things simply because you think it’s what people will want to read, we know. And we don’t want to read it. But if you are excited about something, chances are great that someone else will be excited about it too.

Write bad stuff. John Mayer said this last month to a group of students at Berklee College of Music: “I can’t stress how important it is to write bad songs.” Artists are afraid to write because they fear the writing will be awful. He says it may be awful now, but it doesn’t have to stay that way. Bad songs aren’t always bad songs, they’re just unfinished good songs. One good phrase is worth a thousand bad ones. But if you didn’t write the thousand, you wouldn’t have found the one. Finish. It.

Write with great faith, even if your idea is small. There is nothing more frustrating for a writer who knows she’s a writer to want to write but fears she has nothing to say. No message, no insight into the world, no direction. I felt this way for many, many, many years. I even stopped writing after I was married, thinking that part of my life was over. When I finally picked up a pen again, I did so in the form of this blog. It was January of 2006 and I had no idea what I was doing. I would only post when an idea showed up that seemed to have some redemptive quality. And even though it’s painful for me to go back and remember where I started from (the ridiculous ellipses! the tiny, tiny photos!), it’s necessary. Because even though I didn’t know exactly where I was headed five years ago, I wrote those little things that resonated with me.

Where are you in your writing journey? Are you still wrestling with calling yourself a writer? Are you a writer who doesn’t know her message? Do you have a story and a message but are afraid to share it?

Coming up next: But I want to write books, not blog posts!