What I Learned in May

Update: False alarm! The link up is working now. Carry on. Amen.

May is over and that means it’s time to share what we’ve learned. If you’re new around here, this is a regular practice we engage in together, as we are learning the value of looking back before moving forward. We’re all at different spots on the journey, and these end of the month posts are a way to reflect, share, and celebrate on purpose – the fascinating, ridiculous, sacred and small.

This month I have some especially weird and slightly embarrassing learnings. So here we go with 5 things I learned in May in no particular order:

1. I keep my notebook sideways on the left of my computer. 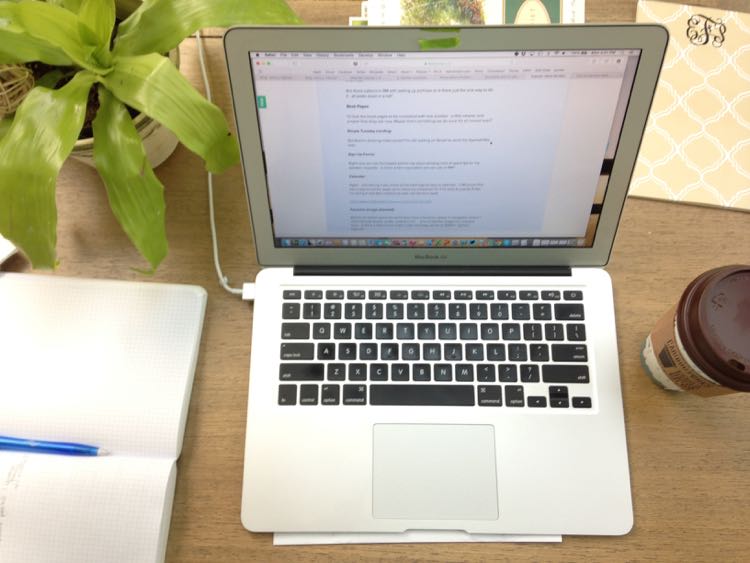 It’s a weird realization, but I realized in May that, instead of keeping my notebook to the right of my computer like any sane right-handed person, I keep it sideways and to the left, reaching across my keyboard to write notes. Weird.

2. The theme song for Survivor is sentimental for me.

The first time we watched Survivor was the year my sister and her family moved to Greensboro. John and I lived here already and had only been married about a year. And one Thursday night they were all, “So y’all watch Survivor right?!”

Thursday nights at my sister’s house became part of our regular routine. We would eat dinner together and then at 8 pm, settle in for Survivor. It even became part of our family history, as I took 2 positive pregnancy tests on a Thursday in her bathroom.

Watching the finale with John a few weeks ago, I realized the theme song reminds me of those early days of marriage when my sister lived around the corner and her boys still played with wooden trains and you had to gather with your people to watch TV live because otherwise you’d miss it.

3. The iPhone has a caps lock.

WHUT. I’m so embarrassed I didn’t know this. But I just learned in May that if you double tap the caps arrow on the iPhone keyboard then the arrow will lock so you can do all caps without having to hit the arrow in between every letter. 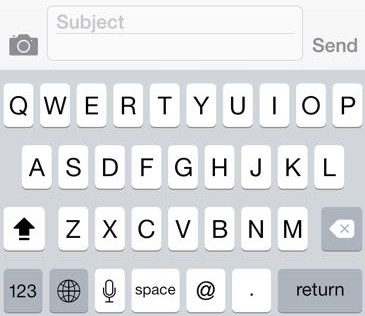 This makes it so much easier to YELL AND EXAGGERATE in my texting conversations! I can’t believe I didn’t know this before.

4. It’s time to bring back the high-waisted bell-bottom.

This is happening. It’s real and I’m calling it. It’s time to bring back the bell-bottom, guys. And I’m not the only one who thinks so.

The skinny jean is not where it’s at. Will I still wear them? Probably yes. But will I like it? Definitely not. The higher waist and bell-like pant is just so much more comfortable! No more pouring yourself into Barbie-sized clothes. It’s time to let our ankles breathe again.

Last one, and this one is probably my worst and most duh what I learned entry ever but I’m going to share it anyway because when I realized it I was all, oh so that’s him!

5. That dorky long-haired boy from 3rd Rock from the Sun (a show I never watched but saw 1,000 previews for and also always call it 30 Rock From the Sun) is Joseph Gordon-Levitt.

It’s the most obvious Hollywood fact in existence. I mean he looks exactly like himself. But for some reason until this month, I never put those two people together. It’s the same person! Mercy.