what a hundred lifeguards taught me about my calling

No matter how much I wish they didn’t, my children love to go to the indoor water park. I can’t think of a worse invention on planet earth. (Besides maybe anthropomorphic rats. And canned cheese).

I have an idea! Let’s build a bunch of slides in a huge, dark-ish gymnasium. Then let’s crank the heat up to 275 degrees and add lots and lots of water. 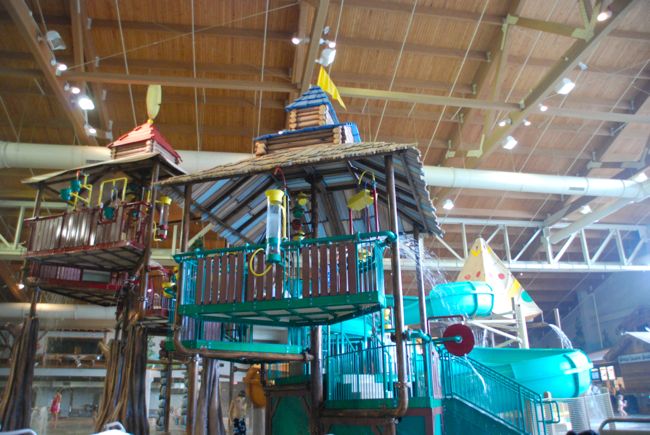 For hour upon endless hour, we walk around in our bathing suit without even the perks that bathing suits usually offer. You can’t get a tan because you’re inside. You aren’t motivated to cool off because it’s the middle of winter and you’ve been cold for three months. Not only that, but you’ve just realized your suit is super snug because the last time you wore it was August and now it’s the end of winter and oh yea, I have skin and oh no, it’s white like paste.

The first time we went to one such place, I was all geared up for what they call “fun” – wore my suit, sported my whiteness, braved the Totem Towers. But half-way through standing in line on wet steps with my shivering children, I realized I was miserable. Not to mention the fact that the man behind me was exactly eye level to my be-hind.

As I tried to angle myself into the railing, (both to have some kind of covering from my line-mates behind me as well as to protect my frontal area from the giant bucket of water that emptied itself every sixty seconds), I caught a glimpse of the chair section over to my right.

That’s when I realized the secret to the indoor water park, the secret more experienced mothers obviously already knew: don’t wear your bathing suit to the water park.

It sounds lame and party pooper-ish. I know. But this might be one of those times where it is appropriate to pull out the whole I carried you for nine months inside of me so now Daddy has to take you down the water slide.

And so, on our second visit to water hell, I came armed with my new-found wisdom in the form of a Sarah Addison Allen novel and a pair of long pants. Even though it was 275 degrees with air thicker than a Low Country summer, I managed to enjoy myself.

But I couldn’t focus on my book. There was too much going on, too many people to watch. The most fascinating among them were the lifeguards.

For all the ways the indoor water park disappointed me, the lifeguards nearly made up for it. These were no whistle twirling, chair lounging, teenage flirting type of life guards. These people were serious and focused – more special ops, less High School Musical.

First, there were a ton of them. Second, they each had a whistle in their mouths – Popeye style – and an orange life raft tucked under their arm at all times.

But the most compelling thing about these lifeguards was the fact that they were not only always on their feet, they never stopped moving.

It was as if they were each assigned an eight foot length of the pool. No more and no less. They were responsible for those eight feet and anyone who swam within them. They paced their assigned distance back and forth on the edge of the pool, eyes never leaving the water.

It was impressive to watch, as much as I hated to admit anything impressed me at the water park.

Their job wasn’t to watch the whole pool – just their assigned corner. Besides, there were eight more lifeguards spaced out perfectly around the pool, each doing their job, responsible for their small section. 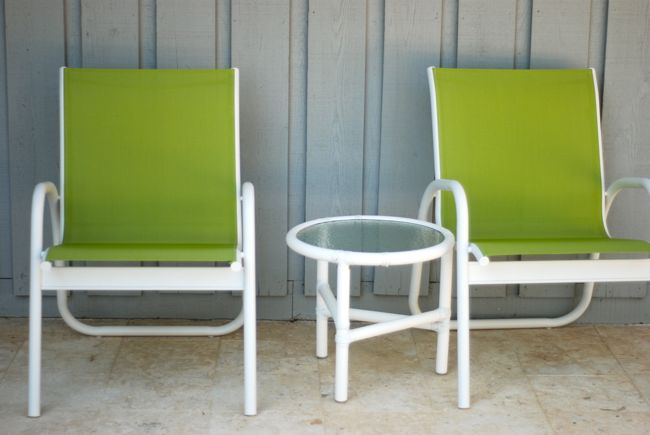 Possibility can be as overwhelming as it is inspiring. At first it can feel terribly exciting to imagine anything is possible. You pin adorable posters in super cute fonts to your dream board on Pinterest and actually believe some of them. Until you sprint flat into the wall of your own limits in the form of lack of time, lack of energy, comparison, competition, and distraction.

Could it be possible we have it wrong? That the gift isn’t in believing we can do anything but in knowing we can do nothing?

Could it be possible that your limits – those things you curse and hate and wish were different about yourself – are not holding you back but pointing you forward?

It seems to me when I finally recognize my inability is when Christ shows up able within me.

But he doesn’t equip me to do every job possible, he equips me to do the job meant for me.

If you’re willing to face your inability, you might see something you desperately need to carry on – your limits can be a gift, showing you what is outside your circle of influence and responsibility so that you may embrace and focus on the small part that belongs to you and only to you.

Could it be possible that the reason we are so overwhelmed is because we are focused on the whole pool, forgetting our eight-foot assignment?

As I watched those lifeguards, a phrase my dad often says came to mind – You just focus on your corner of the pool.

I know what he means now – You have a job to do and it won’t look like mine or his or theirs. It looks like yours. It isn’t the whole pool, but it’s important. The fact that you can’t cover the whole pool at once doesn’t mean you are a failure, it just means you have the wrong goal. It also means you need other people  around you to do their job, too.

Do you know what is in your corner of the pool? Do you recognize your eight foot assignment?