we will make art

“Henry Fonda was still throwing up before each stage performance, even when he was seventy-five. In other words, fear doesn’t go away. The warrior and the artist live by the same code of necessity, which dictates that the battle must be fought anew every day.”

-Steven Pressfield, The War of Art

As the glitz and glitter of a tired December settles right behind us, it feels big and brave to write down a list of goals under a heading of 2011. And January comes with a gumption-filled heart, and I look at her both with narrow eyes and the tiniest glimmer of hope. We tend to dream big but live small. January is for dreaming, and it feels brave and right, because we glimpse our potential and we dare to believe in a God who can do big things through us.

But then the living barges in ruining all our good intentions. And so we settle. It’s because there is fear in art. But if we live to avoid the fear, we miss the art, too. Despite what I always believed, the closer you get to finding your art, the more fear will hound you. 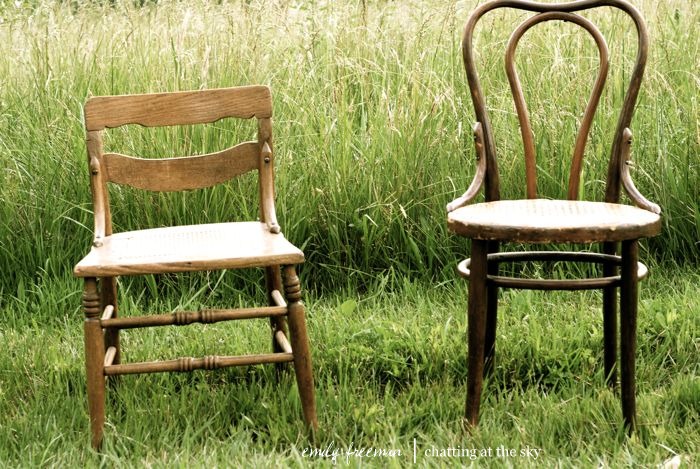 Annie sent me an email on New Years Eve. It was an email of support and of love. And at the end, after she said some stuff and some things, she said this: “2011. We will make art.” Fear showed up when I read her words, but not the dark kind with the big teeth. Instead, I was backstage with a puking Henry Fonda, ready to head out on Broadway. The fear was big, but the art was bigger. He wouldn’t have rather been anywhere else. And of course, neither would I. What about you?