to know their stories

We’ve talked here about story before, about how everyone has one and most stories are more painful than we might initially assume. But people won’t tell you that in line at the grocery store or at the PTA meeting. Or at church. But there is an entire population of people today who may not get the opportunity to share their stories even if they wanted to. 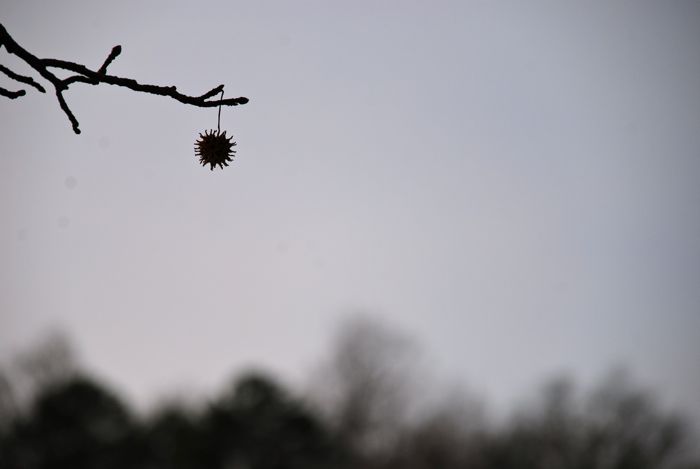 There are 27 million people worldwide whose stories are being held hostage because they are living as victims of the slave trade. Eighty percent of those stories belong to women and children. Today, some sources believe that the 2011 Super Bowl will be the largest human trafficking event in US history. While we eat our bean dip, thousands of men, women and children will be trafficked into Dallas for the purpose of sex and labor trafficking.Writing that sentence breaks my heart, and I know it breaks yours, too.

There are more statistics (and also here) and I know they’re hard to read. It’s only been two years since I learned about how serious this issue is. There is a ministry at my church called Aboltion! that exists to raise awareness, to provide resources for partners already established in this ministry nationwide and around the world, and to pray for freedom for the captives. The only hands and feet God has on earth are ours. And today, I beg you to use yours to pray for freedom for the victims of human trafficking.

You won’t be praying alone. Today is National Human Trafficking Awareness Day, and that is the most important thing about this day – to raise awareness. We have to know about it. It’s the opposite of what I want to know. I want to put my fingers in my ears and sing. But that won’t save those victims. My friends in Abolition tell me that as their network continues to grow, awareness of the issue grows. And awareness and education are two key components to more rescued victims and more prosecuted perpetrators. 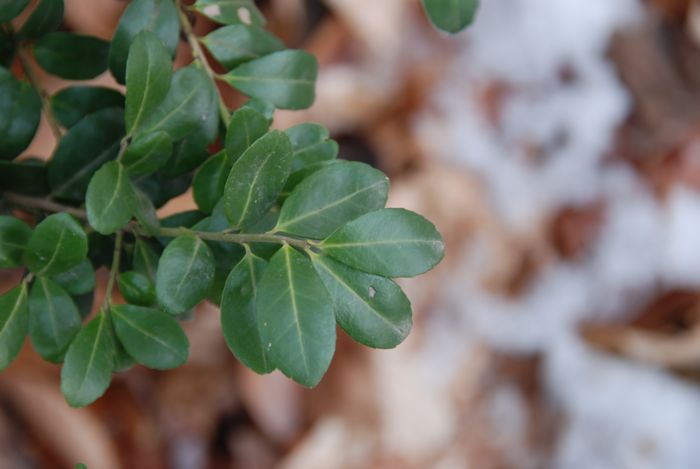 As dark and overwhelmingly oppressive as this topic is, there is hope in this world for these victims. I want to leave you with a glimpse of this hope written by Gary Haugen, President and CEO of International Justice Mission. He tells the story of Glenna, a young woman living in the Philippines who was lured away from a group of friends, and physically forced into the waiting taxi of a pimp. She was terrified, and knew that she was about to be sold. But when the taxi arrived at a nearby hotel, the “customer” was actually an undercover police officer partnering with IJM. The pimp had been under surveillance for months, and Glenna was freed before she could be abused.

“Today, Glenna is a happy young wife and mother. She has graduated from IJM Cebu’s job-readiness training program and is grateful for and proud of her new career, working at a local bakery. She is cared for deeply by IJM Cebu’s team — men and women who seek each day to reflect the kind of relentless love their Maker has shown them.”

Would you join with us today and pray for those on the front lines of the rescue missions all over the world? May the Lord multiply their efforts and protect their hearts from darkness. And may he wrap up each victim in his love, and bring them into freedom and safety. Re-write their story, Lord. Bind up their broken hearts, and set the captives free.

If you would like more information on the issue of human trafficking and how you can become an abolitionist, please visit the following sites:

Abolition! – a step-by-step guide outlining how you can become involved

Around the World: International Justice Mission, and on facebook

If you are interested in starting an organization like Abolition in your own church, send an email to abolitionministry(at)yahoo(dot)com