This is Not How I Pictured Jerusalem 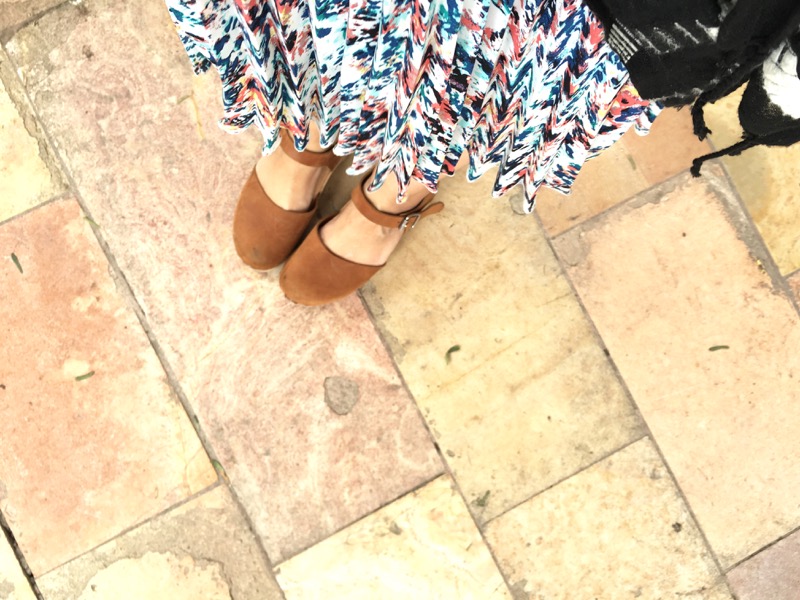 My clogs and I have walked some foreign roads this summer. I’m still a little jet-lagged from my latest trip – a little weary and teary, a little wondering how to carry all the new experiences, new friendships, and difficult realizations with me into my everyday life.

I wrote about our time in Italy shortly after we returned and now, a few days after coming home from Israel, I’m realizing this trip will take more like a lifetime to unpack.

I’ve imagined the Middle East one way my whole life. Since reading the Bible in Sunday School, I’ve imagined Israel and Jerusalem and Galilee in one dusty, brown way. The media has added words like terror, conflict, and bombs to that image in my mind.

Now all of that has changed. Because this is not how I pictured Jerusalem. 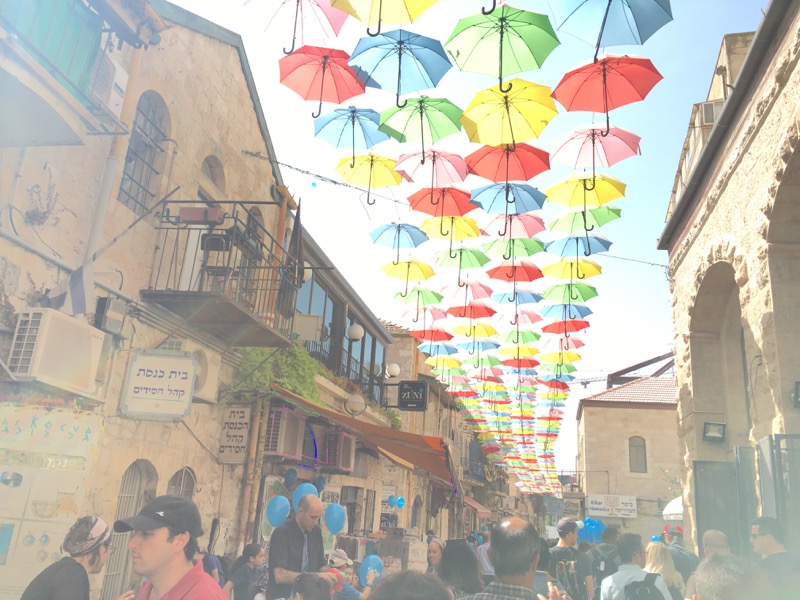 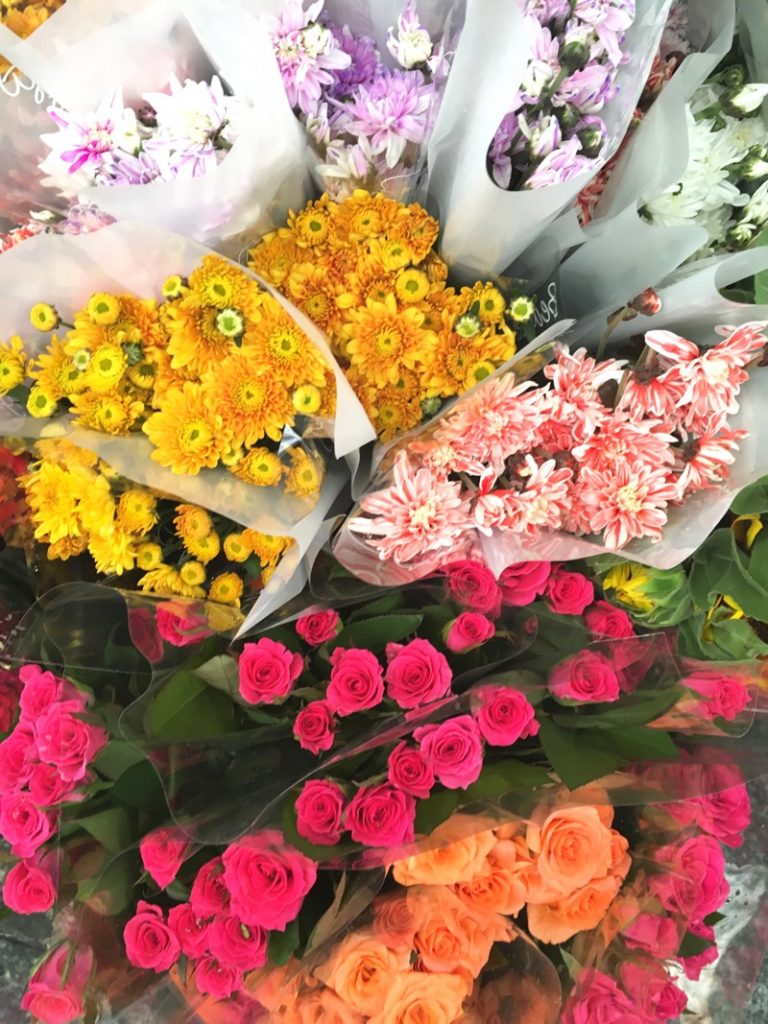 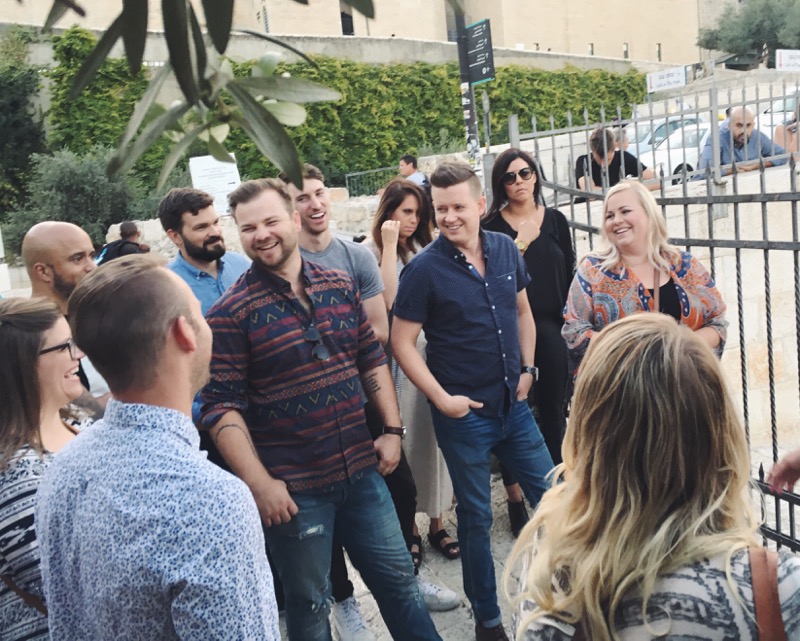 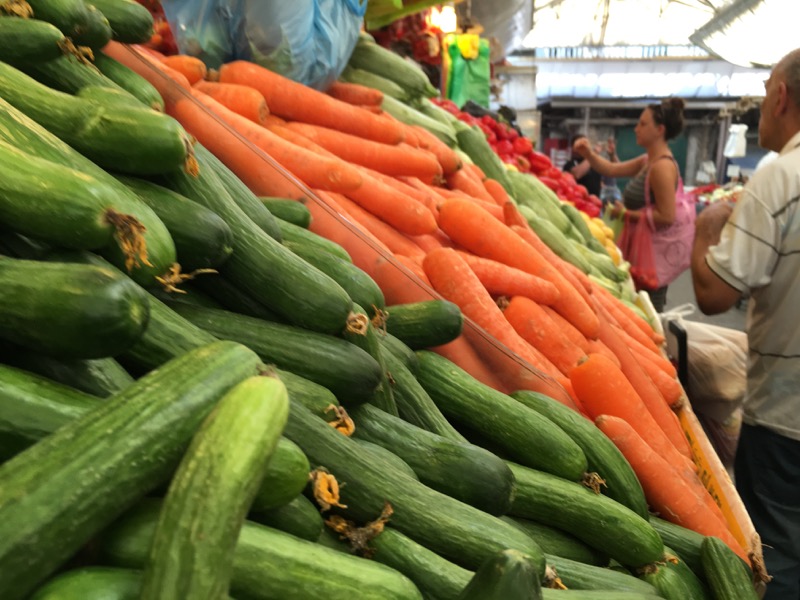 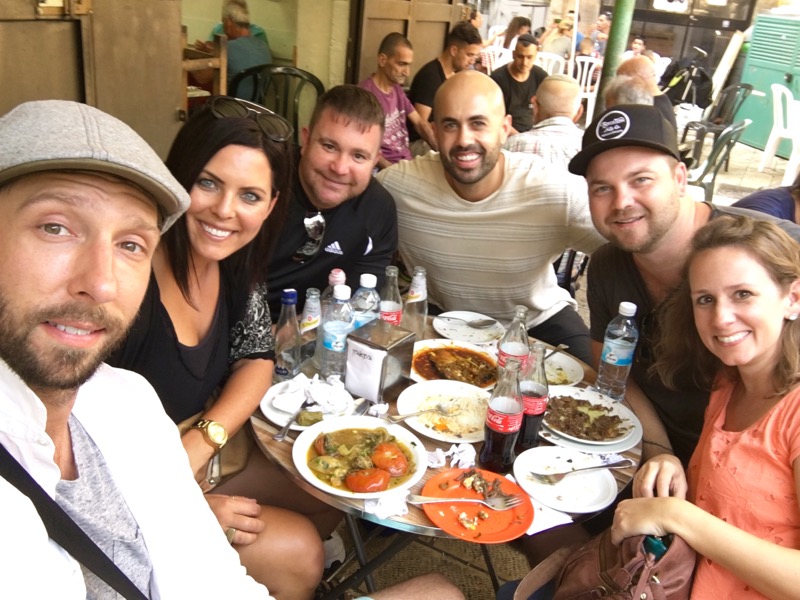 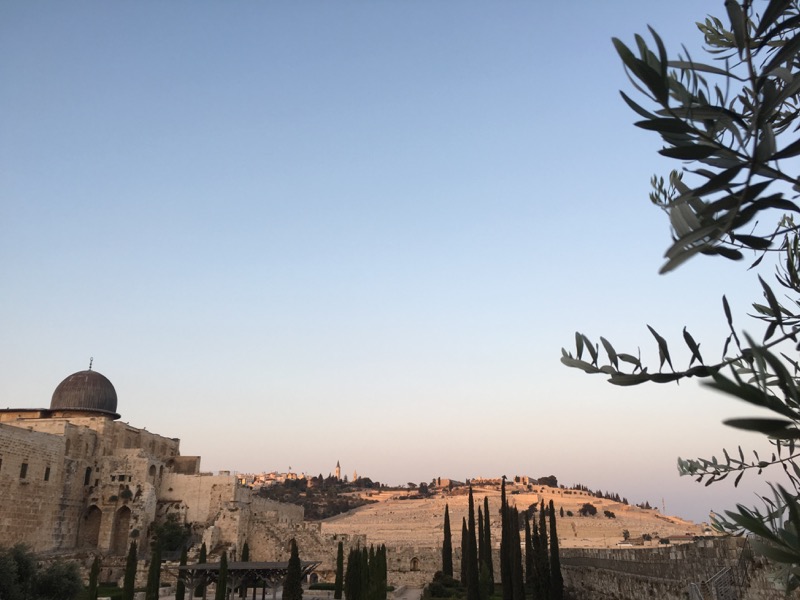 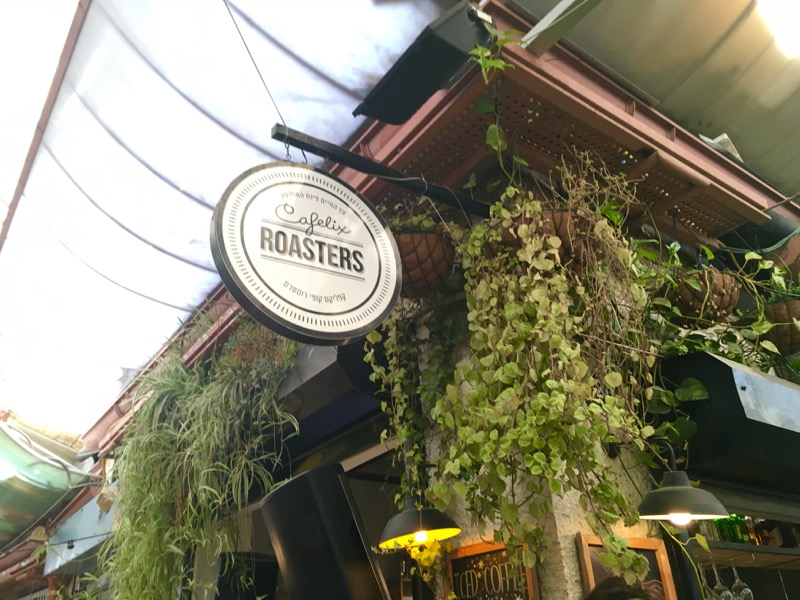 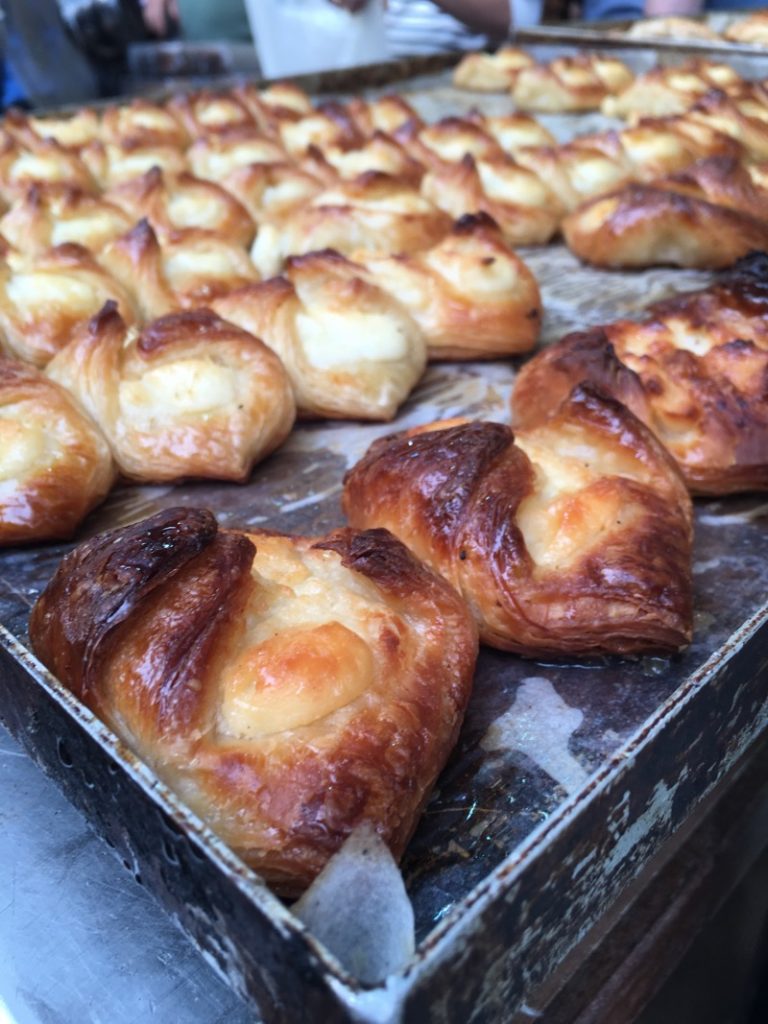 This is not how I pictured Jerusalem, but maybe I should have. Because of this.

“’I’ve come back to Zion,
I’ve moved back to Jerusalem.
Jerusalem’s new names will be Truth City,
and Mountain of God-of-the-Angel-Armies,
and Mount Holiness.’

Old men and old women will come back to Jerusalem, sit on benches on the streets and spin tales, move around safely with their canes—a good city to grow old in. And boys and girls will fill the public parks, laughing and playing—a good city to grow up in.” 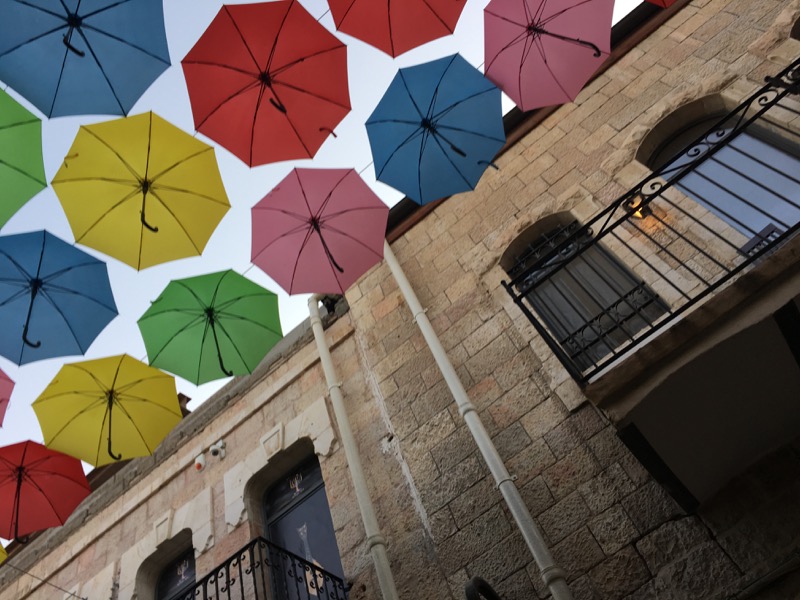 I wrote a whole book about small-moment living in a fast-moving world, much of it inspired by that image in those words from Zechariah. The dream for rebuilding Jerusalem was not that it would be great and powerful, but that old men and old women would sit on benches in the streets and spin tales, that boys and girls would laugh and play.

We saw a lot of that playful tale spinning in Jerusalem. It was beautiful and felt like the center of the whole world. Walking through her streets was like seeing the future in living color, the fulfillment of a hopeful vision and a promise.

But we all know this colorful joy is not the whole story or anywhere near the complete reality. For example, this photo below has haunted me all week. 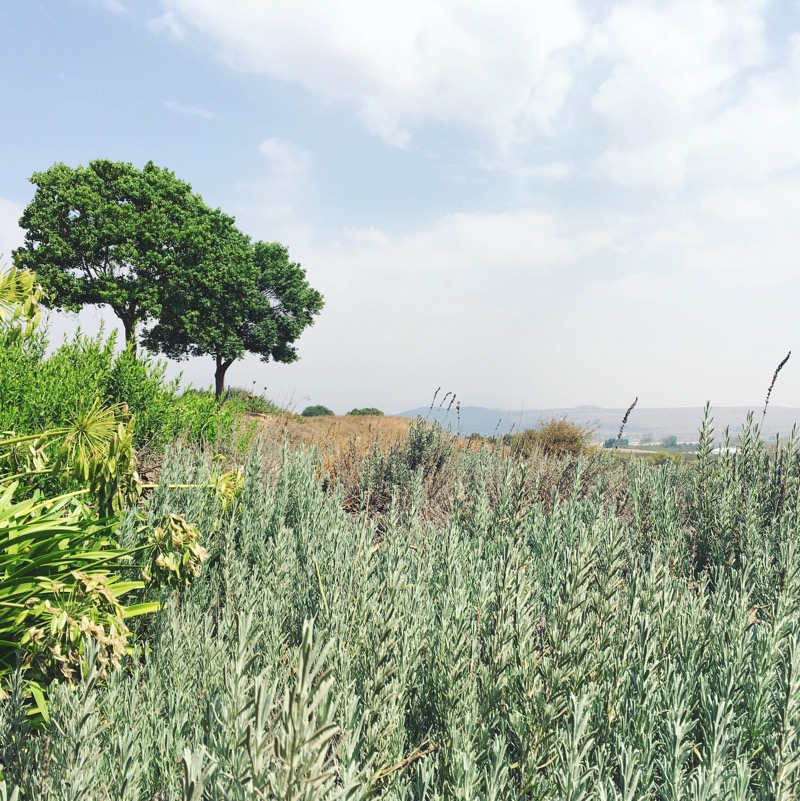 I didn’t post this one while I was in Israel because, quite frankly, I didn’t want my Mom to worry. But just over the rosemary, past the hazy hills in the distance is Syria. From where we stood on the border, we could hear the bombs drop as clearly as the rustling leaves and singing birds in the trees around us.

Our guide for that day was a major in the IDF reserves and a political and military analyst specializing in the Middle East conflict. He assured us after our trip we won’t understand the conflict any better than before we came, but at least now we will misunderstand at a higher level. I’m finding that to be true.

This image on the border between Israel and Syria captures the contrast between the stunning landscape, culture, and history of this part of the world as well as the complicated conflict between her people and surrounding governments.

It’s more difficult to live with the knowledge than I imagined it would be. But this is what I know: God loves the people on both sides of those hills.

The on-going conflict in the Middle East is multi-layered and nuanced and I don’t pretend to understand everything happening in that part of the world. At least now I misunderstand at a higher level.

But I guess I felt compelled to share these images with you while I’m still holding the silky edges of memory before they slip away, glimpses of this beautiful place that you probably won’t see on the news. 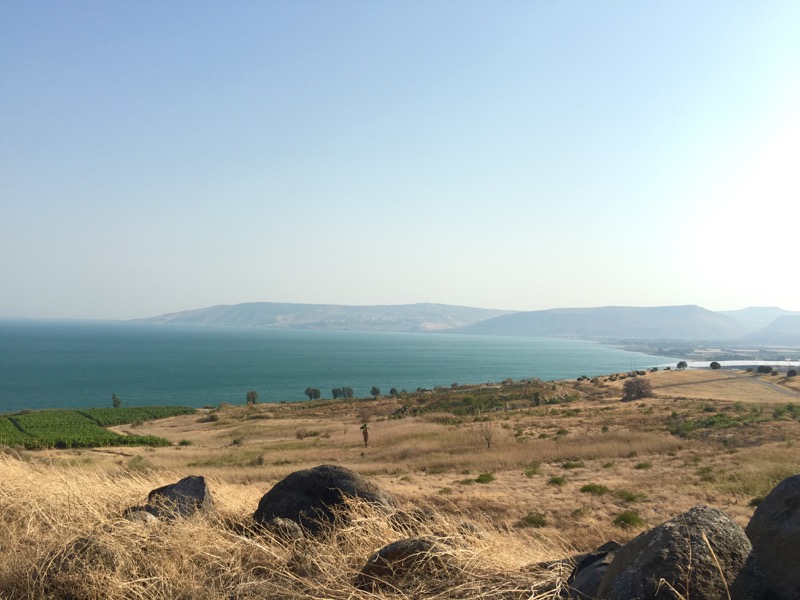 You already know a lot of the sorrow of this land. I felt compelled to share a bit of the joy.

Grateful to my new friends at Israel Collective for the opportunity to see, to listen, and to carry the continuing story of God’s love for his people – all of his people – in my heart.