My friend Melissa pointed out the fact that I’ve been talking about fear a lot lately and hoped I’ve been able to kick it out. Sorry I’ve been hiding behind my metaphors. It’s easier sometimes for me to be vague and dodgy until I’ve come through something. So instead of not posting at all, I talk in outlines and shadows.

Not that you can’t guess what I’m afraid of. Basically, I’ve written nearly this whole first book. It’s a rough, rough draft. There’s a lot that I want to re-arrange, re-do and take out. And some other things I haven’t put in yet. But I can see it now, better than I could a month ago. And there are moments where that is exciting. But lately, there are more moments where it is terrifying. 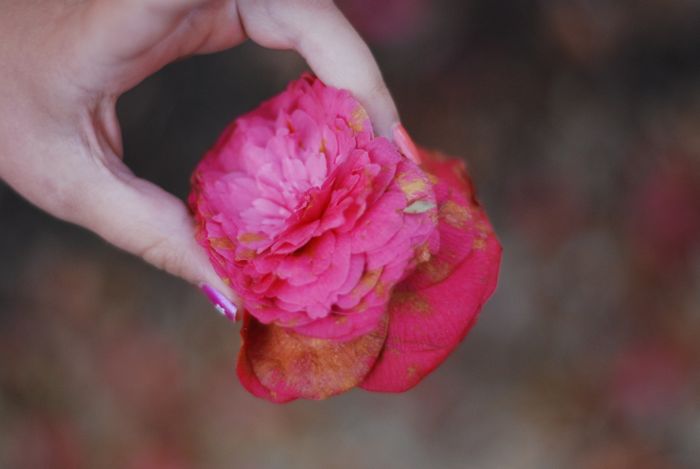 Because all these 50,000 words are sounding painfully the same, my message feels blurry and I’m so tired of hearing my own voice in my head. But then this morning, I got an email from Bonita, this perfectly-timed email. Bonita’s emails are always like that. She said she thought of me when she read this quote because she thought I may be in the stage where I could relate with it.

During the final stages of publishing a paper or book, I always feel strongly repelled by my own writing…it appears increasingly hackneyed and banal and less worth publishing.  -Konrad Lorenz

Sometimes all it takes is to know you aren’t crazy, to know that all of these stages are a normal part of the process and that each one is important and needed. And so I’m going to stop talking about fear for a while. I don’t want to practice the presence of fear, I want to rest in the presence of Jesus. And even though the rest hasn’t completely taken hold yet, I trust that it will. And so I wait.