the secret life of trees

He said he wanted to plant a tree in the center of our cul-de-sac. He talked about it for weeks, stared into the nothing with only his imagination to advise him. But then one day, he pulled into the cozy circle where we do life with a small tree in the back of a pick up truck. When my brother-in-law gets an idea, there is rarely much time before action.

He worked hard to dig a hole, not even to his knees if he stood straight in it. Then he hoisted that small tree onto his shoulder and dropped it strong into that hole in the ground. We all watered, watched, wished for it to grow. 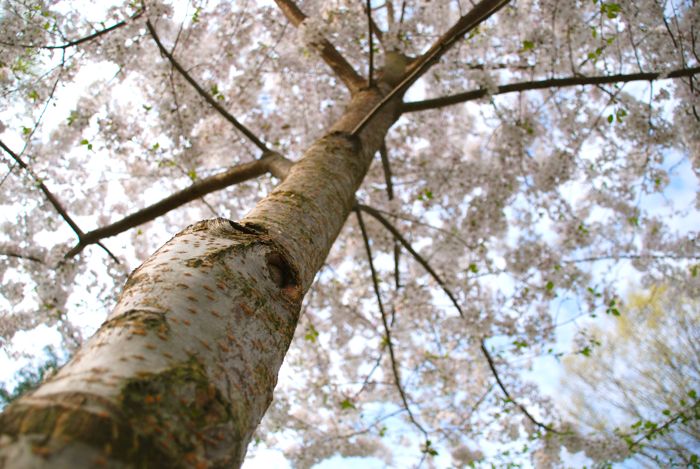 We spread blankets around her skinny trunk in the heat of that first summer, wishing she were big enough to offer leafy arms for shade and relief. She watched hot days roll by as kids played around her – lemonade stands, Barbies in the grass, not-quite-cartwheels turning her upside down.

My father-in-law was still living that summer, and even though he didn’t easily say the deeper things out loud, he seemed pleased that his son chose to plant a tree. He’d mosey slow through the yard, across the street, and with fingers touching around her small trunk, he’d say, “Take a picture with it every year at the same time. You won’t believe how fast it grows.” 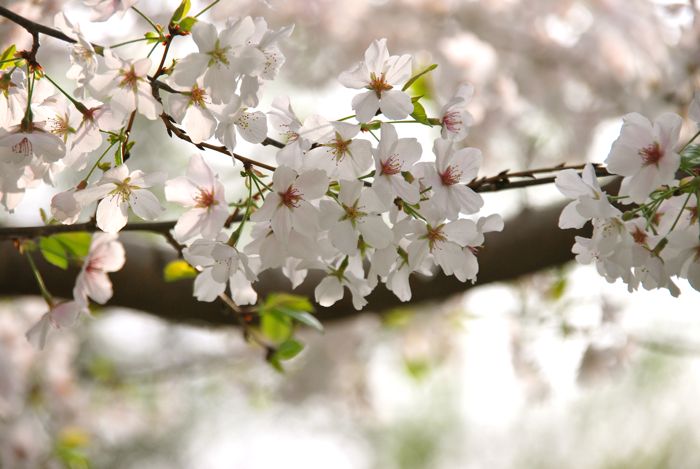 She has blush white buds now, four years later. And those flowers will turn to leaves in no time, leaves that will hold on ’til October, leaves that promise picnics. Shade. Life. I think that’s why he planted it, why anyone would ever plant anything that will last. We look at that young tree and know it will long out-live us. But not before it bears witness to our lives, our living.

It will watch as the brothers stand near and remember, as the girls play sing-song hand-clap games, as the fathers play ball with their sons and the sisters-in-law cross lawns to trade sorrows and stories of their daughters driving off with their friends. It will watch, long into the night as the neighbors lay sleeping and the dogs bark at nothing and the families live our family lives one day at a time. That tree will grow silently and watch our lives spin by. And the seasons will move around her, shape her, change her.

She will surrender her leaves again, but she will still stand tall. And after that, the blushing buds that burst forth green will come whether or not we’re here to see it.

She reminds us that we are small.

And that is how it should be.