Amy is a friend of mine in real life, so this post today is extra special. She is one of those beautiful, genuine girls who you hope to be even a little bit like. She has three adorable little ones and lives with them and her carpenter husband just two minutes from my house. Trust me, you want to know Amy. Her blog is just the right  mix of honest, deep, fun, and house-y. Visit her at Playing Sublimely and you’ll see just what I mean. But first, listen as she tells her story . . .

Love. I’ve always thought it to be fictitious, something to be found inside the pages of an old book with tattered corners. Or maybe something that flows through the notes of a great symphony and falls only on the ears of pretenders. Perhaps love was nothing more than a movie, a scene, a story, an idea for actors to portray. Deep, true love had always felt just beyond the reach of my fingertips, and for so long I pretended to accept it’s intangible existence.

I longed for a love story, yet grieved it’s absence like only a true prodigal daughter could.

I’m uncertain of the exact stage of life that my longing for love began, but I think it may  fall somewhere between Robin Hood telling Maid Marian he would die for her, and Mr. Darcy’s profession of love to Ms. Elizabeth in Pride and Prejudice. For years it masked itself behind false interpretations: she’s just boy crazy. It showed itself in less than desirable ways, and always left my heart longing for something deeper, something truer, or at least just something less false. 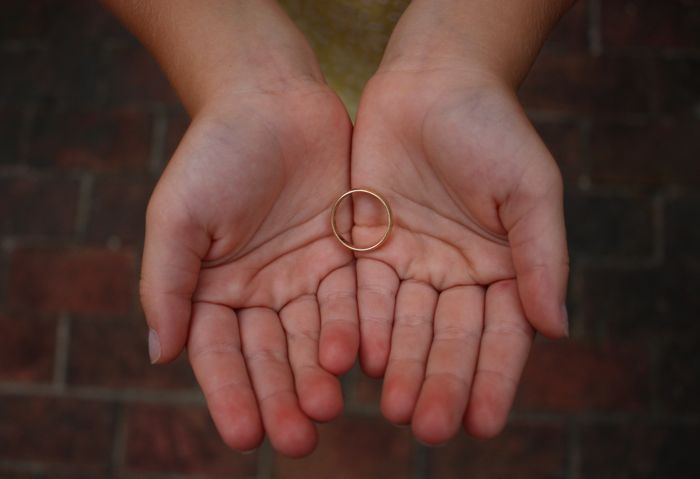 And so there were regrets, and tears, and heartache. And then for awhile, there was nothing. Just numbness. Numbness to everything and everyone because that was less painful (but not really). And then came my declaration of independence. If I couldn’t have more of what my heart longed for, then I would “gladly” seek less. So for awhile, I dwelled in the world of less, and I sank.

Then, one day in the midst of this pit of sand, I met a Man. He didn’t seem shaken by the numbness or the brokenness, and He didn’t shy away from my bruised heart. He whispered things about my loveliness in a way that no one had ever spoken of me, in a way that made me think He meant it. He didn’t speak of my shortcomings (though I reminded Him of them daily), He didn’t dwell on my past, but instead spoke of a promise for the future. I didn’t believe Him for the longest time, sometimes I still don’t believe Him entirely. But still, He pursued me. He even fought for me. Because there were days when I knew that there was a battle raging in me. A battle between Truth and the Liar.

The Liar had always thought he had won in the past, he even assummed I was his bride. All until the proposal. All until the Groom got down on his knee…or more specifically, spread wide his arms and laid down on a cross. The heavens fell silent in awe of the horror, the sacrifice, the love. It was finished. The battle was done, the proposal was made, and there Love stood victorious outside a tomb.

As it turns out, there was nothing fictitious about Love after all. Love is real, Love is alive, and Love got down on one knee before me. And when The Groom asked for my hand in marriage, I said yes. I said yes because He showed me I was not meant for a world of less, a world where the ground was sinking. He showed me I was actually created for so much more. I was created for Him, to give Him glory, to be His bride, and that He had come to lay his life down for me. And for you. 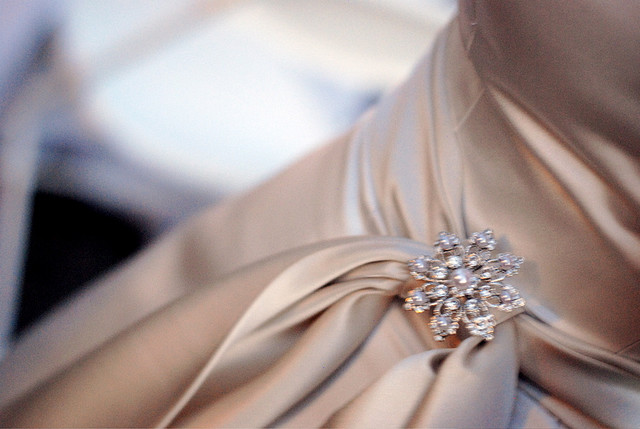 I never knew why I so loved a love story until I met Jesus. I was created and placed on this earth to worship the one who adores me. What a love story, complete with a Savior on a white horse, and a bride in a clean, white dress.

“Let us rejoice and be glad and give him glory! For the wedding of the Lamb has come, and the bride has made herself ready. Fine linen, bright and clean, was given her to wear.”

There is enduring romance in the truth that the Son has asked the Father for your hand in marriage. The King is down on one knee holding a ring that will never end. He has made His proposal. He has prepared a white dress for you, and you have been invited to the wedding supper of the Lamb. He patiently awaits your response, and longs to hear you say I do.