the magic of light

We have a dog who ate the couch so now we have an empty-ish sunroom. He can’t reach the twinkle lights, so even though it’s kind of dorm room-y to nail lights to the walls and probably breaks every real-person decorating rule, I’m keeping them up because I like the way the room glows at night when they’re on. And I like how the soft light brings a little bit of magic to an otherwise empty room. 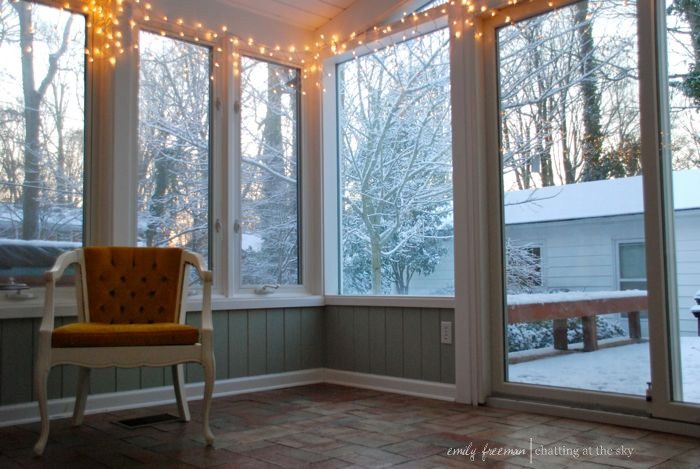 Light fills up the empty in ways perhaps nothing else can. To borrow the phrase from Christa Wells, it makes emptiness sing. I recently downloaded all 1,633 photos from my phone onto my computer. As I scrolled through every phone photo I have taken over the past year, I started to notice a pattern of light.

I chase light. I can’t not take pictures of the light. Be it a candle or a moon or a full-blown out sun, light is addictive. In the same way music inspires my writing, light inspires my photography. I think most people who enjoy taking photos would say something similar to that. It’s hard to capture light, impossible to hold it, freeze it, define it. Instead we mostly have to settle for capturing what light does. Like God, light warms and fills and lifts, even in the darkest hours. Especially in the darkest hours. It’s no wonder God is called the Father of the heavenly lights, that even the darkness is as light to Him. He named light and His name is Light.

I think of those tiny dots of light in my sunroom, and realize sometimes it’s embarrassing to talk about the things that inspire us. That’s foolish, they might say, stringing lights on your grown up walls. Who do you think you are, talking about inspiration anyway? Why do you need to be inspired? So we shy away from those little things that bring us joy and trade them in for things that are a bit more acceptable. Like a lamp.

Don’t let the judgments of the invisible people snuff out your inspiration. Beautiful things make the ugly a bit more bearable. Think of that evening you were driving home from work, weary from the dust of it. And through the trees to the left you saw the the swollen circle of an orange moon following your car like a magnet. She hung there in the sky, low and glowing, reminding you that even after that most difficult day, you are seen by the God who made you.

Think of his eyes by the light of the fire, of the candles that burned down low during dinner, of the patch of light on the living room floor that moves slow while you fold the towels. Think of the sun sliding graceful through a seasonal sky, reflecting off water and windows and snow. Embrace the small gifts that show up in your days, carrying joy in their tiny hands. 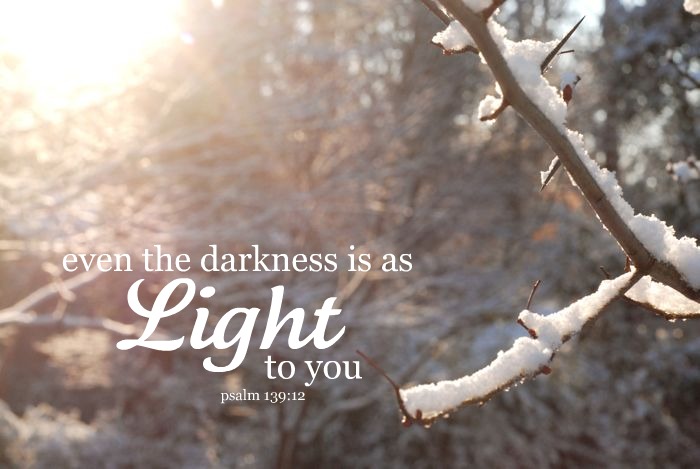 Much of the chatting at the sky that goes on here is because of the small gifts that inspire beauty. And so I’ve made a place for us where music has color, light holds magic, and words paint the world with grace. What are the little things that bring you joy and inspiration?