the horrifying thrill of the last 5 percent

I’ve been working on Grace for the Good Girl in some form for the last 31 months. There are roughly six weeks before release. I’m in the midst of the last 5-ish percent of the work it takes to get a book from the mind of a writer into the hands of a reader. And if you compare my publishing journey to that of most people, this has been fairly quick.

The first five percent was hard – admitting I had an idea that I couldn’t shake, accepting the fact that writing it down would be the only way to get it to stop hovering, knowing all odds were against me and putting hands to keyboard anyway. I spent a lot of time seeking permission during those days of that first five percent. I looked around for someone to affirm me and tell me to do it so that I could argue with them and tell them all the reasons why I shouldn’t or couldn’t. It was a dizzying cycle, the fear.

Once I finally launched a full out pursuit of the art and passed the first five percent, things got easier. There were writing days that began gray and lonely only to turn out bright yellow and full of hope, word count met, concepts complete. And that’s how it went, up and down for a while, but still within a reasonable, predicable pattern. The 90 percent in the middle wasn’t a breeze by any stretch — but there was momentum. 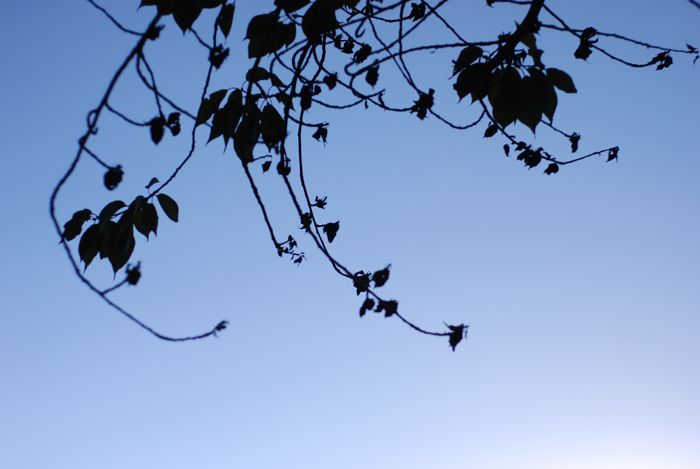 Until this last five percent. The book is written, edited, titled, covered, margined, page numbered, and finished. All completely finished. But the work? The work is not yet done. Because this last 5 percent of the work is the deep down, gutteral, horrifying, thrilling work of letting it go, releasing it out of my hands and into yours. It is the work of belief, of knowing that the God who created the earth and the heavens still speaks today, and sometimes he speaks through us.

Because as difficult as it is to start, it could be equally as difficult to say that you are finished. I want to hold on to the loose ends. I want the freedom to make it better. I want to manage outcomes and to ensure that all will be well with me. I think I might want to be God a little bit.

It isn’t just in this, is it? The last days before the wedding are hurried and crazy and wild with anticipation; the last month before she moves into her dorm is filled with worry and angst and excitement and tears all stirred together in the pot of a mama’s heart; the finishing up of anything requires a great deal more resolve than you’ve had to dig for yet. But we are told that our times are in the hands of another, that we are loved everlasting, and that He has already made all things well with us. There is great comfort there, and I keep coming back to that.