The Hardest Part of Everything

I spent a day last week with the middle school band at an amusement park where they performed for very official looking judges. They earned a superior rating which is the highest you can get.

It was a big deal for their little band, the first time they’ve scored that high. My daughter (the only female trumpet player this year) was thrilled.

After the excitement of their score, as the kids dispersed into the park to voluntarily strap themselves into metal cars and allow their bodies to be hurled through time and space at ridiculous speeds, I walked with their band director (on two feet and at a slow pace, the way God intended humans to travel). 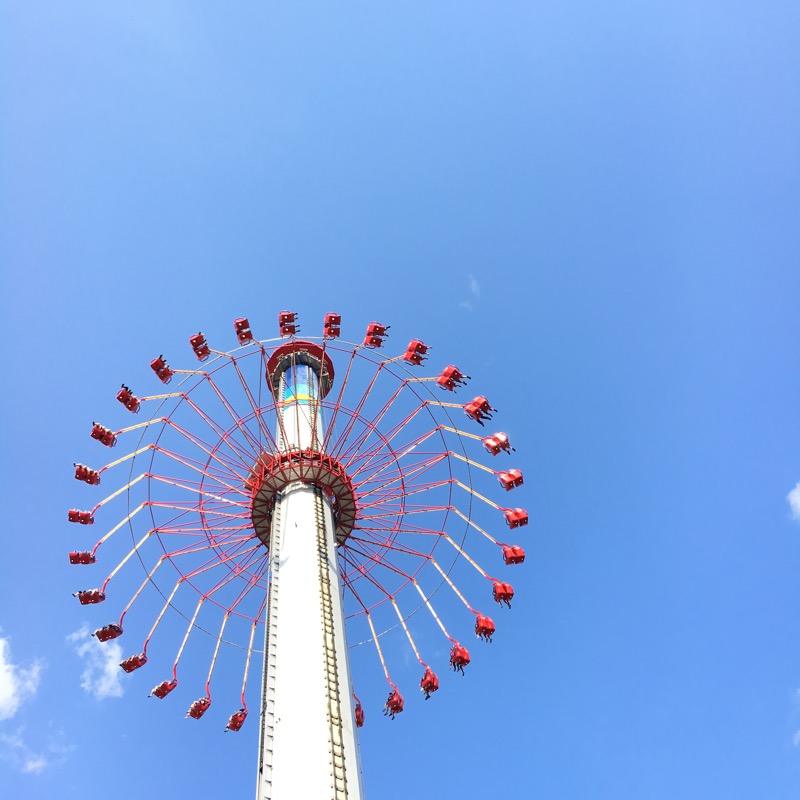 Still overcome with their success, she told me, “Five years ago when I brought the kids here, we were terrible. We didn’t even get a plaque with any rating at all, much less a superior.”

I thought about that for a while afterwards. Five years ago, these particular students were not even in middle school yet. But the work she did with the band in the past five years built up, and each year they improved.

Next year, she has a record number of sixth graders signed up for beginning band and now that I’ve talked about the band way too much, I just have to say this: it all counts.

All the work you’re doing towards that thing you’re doing, the tiny steps forward, the little bit here and there, the embarrassment of what feels like failure, the lack of recognition, the waiting and listening: it all counts.

But – and here is the hard part for me – there’s no guarantee you’ll be around to see the results, get the credit, or celebrate the outcome.

“It’s amazing what you can accomplish if you do not care who gets the credit.”

Get this. I tried to find out who said this and – irony of ironies – it’s unclear. Ronald Reagan, Harry S. Truman, Ralph Waldo Emmerson, Charles Edward Montague, and Bob Woodruff are all quoted as having said it or some version of it.

And so it goes. 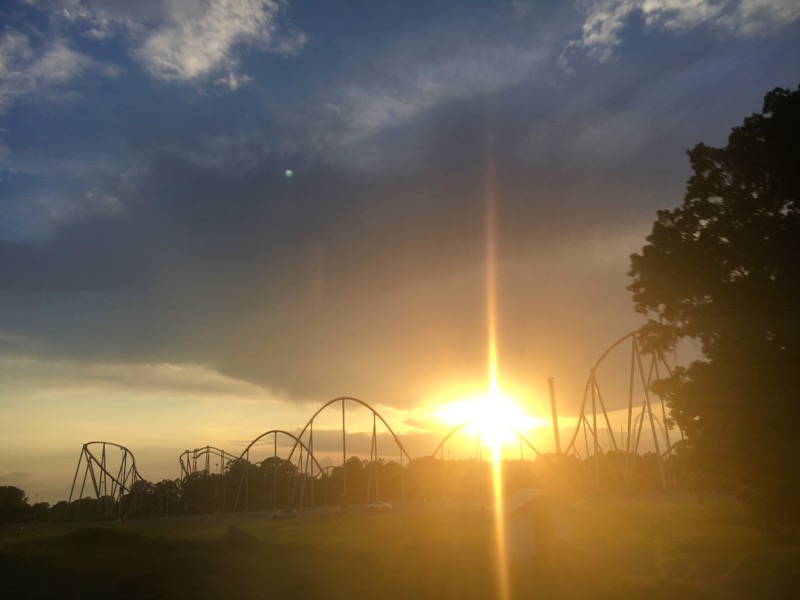 I wonder how the world and our daily lives would be different if we approached our tasks, our relationships, and our everyday work with a willingness to, in the words of the poet Henry Newbolt, build for the years we shall not see?

I’ve been carrying that question with me over the last few days. Perhaps you’ll want to carry it, too.