“Life in man is the glory of God; the life of man is the vision of God.” — Ireneus of Lyons

Her email came on a Tuesday in response to a post I wrote here. She was kind, normal, and matter-of-fact. She spoke of her college degree, her marriage after graduation, her beautiful children, and her full life.

She spoke of her responsibilities and her lack of time. 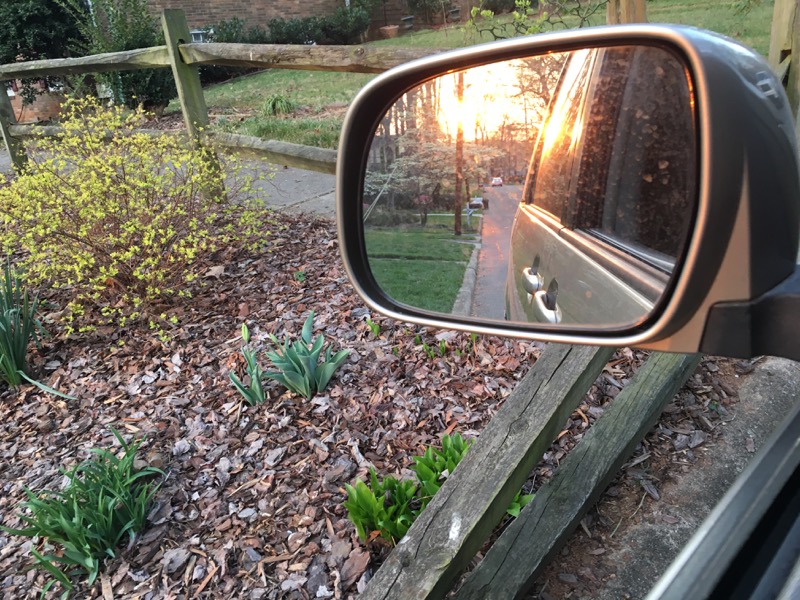 And then, in the PS she spoke of desire.

“I have always wanted to write again — haven’t much since childhood . . . Every time a friend writes something, I wish I were doing that.”

I wrote her back and simply asked what was keeping her from writing. Her honest answer is one I haven’t been able to forget. I can quote it word for word from memory.

“This season of life won’t necessarily afford me the pleasure of indulging in my wildest dreams.”

Those words struck me in that moment. I understood. I also felt a mix of emotions that took me a while to work out. I had deep compassion towards her as well as a lot of questions.

It was as if she was saying to me, Look, I’m a grown-up now. I don’t have the time or the luxury to consider what I most long for.

She used the phrase “wildest dream” to describe her idea of writing. Wild dreams are usually reserved for things that will probably never happen, like taking a trip to the moon.

But writing as a wild dream? That’s something to pay attention to.

I realize this conversation is a privileged one. Who has time to consider what makes them come alive when they don’t have a home? Clean water? Basic healthcare?

But I don’t think this woman who emailed me was lacking a home, clean water, or basic healthcare. I think her hesitancy was rooted in something else.

I love her answer because she put into words what so many people feel. 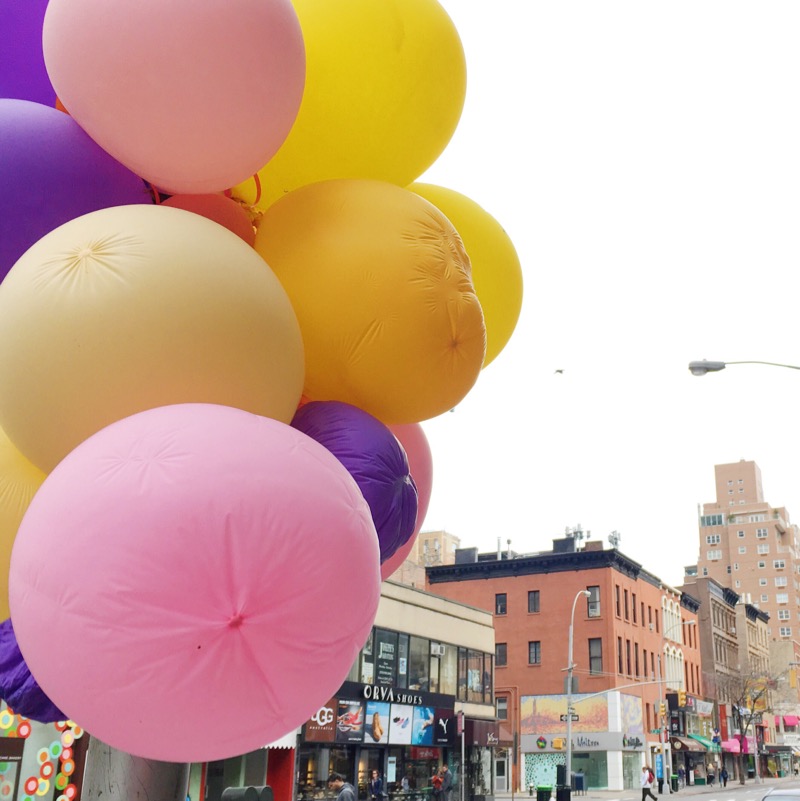 There’s a real pull between exploring those things that make us come alive while, at the same time, being present to our responsibilities and our life stages.

But why do we so often assume that pursing those things we want to pursue can only be done at the expense of our responsibilities?

That may sometimes be true. But it isn’t automatically true.

Why can’t we recognize and embrace the connection between the kind of art we long to make and the reality of our truest identity?

What if you desire to do a particular thing because God created you a particular way, not to tease you or to make you miserable, but to actually mold you into becoming more like him, for his glory and the benefit of others?

Could it also be possible that somewhere along the way you got the message that to follow desire would be selfish, when really, it would be the opposite?

Because I don’t know when to keep my big nose out of other people’s business when it comes to this stuff, I asked this reader some of those questions.

Her answer: It could be possible.

One of the biggest obstacles we face when it comes to making art is our own idea about it. We make it too hard.

We make it mysterious, ethereal, so other-than-us. We make it such a big deal. And it is, in a way.

But if you keep it there, it will continue to be too big to touch. You fear you’ll wreck it all up if you dare to reach for it. So you leave it up there in the clouds, sparkling just out of reach.

And it looks pretty and you cower beneath it as if it were something too important for you to handle.

What do we call things that are placed up high, things we bow down low beneath?

We call them idols.

And in a way I’m sure we don’t intend, denying the art and the dream may be the very thing that opens the door to making the art the god rather than God himself.

We revere and respect the artistic potential of a dream rather than recognizing God as the Creator who gives the gift of co-creation to us. 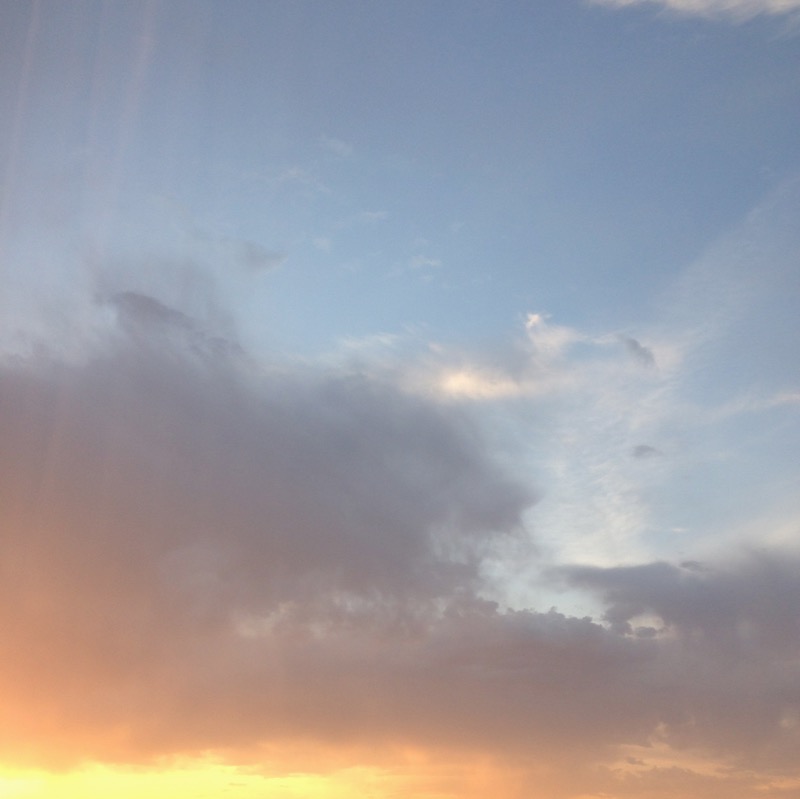 The woman who sent that email spoke of her desire to write, but as a writer myself, I would dare to say that it was about more than just the act of writing. It was a desire to express herself fully as herself. And something deep within her sensed that writing played a part.

You could replace “writing” with any number of things.

When I speak of desire, it isn’t merely a desire to pursue a particular job, hobby, project, or vocation. I’m speaking of a desire running deeper than that. This is a longing for truth, for love, for God, and to honestly relate with others from the depths of who I most fully am.

When we get a hint of that longing, instead of embracing it we often run from it.

Is desire tucked away somewhere inside you, hidden in the shadows of your soul?

Does that project you’ve been putting off for weeks, months or years carry important hints about your design?

What if you decided to stop making it such a big thing and just explored it already? What if exploring it could help you become more fully yourself?

I would love to help you bring that desire into the light, to begin to work out what has been working within you.

For a few more days enrollment is open for my first online course called Create + Complete. I’m helping people like you start and finish projects that matter.

If you don’t have a project in mind right now but sense there’s something beneath the surface that you can’t quite name? You’re in the right place. And you don’t have to do this alone.

Click here to find out more about the course and if it might be for you. We have a lovely small group of students already enrolled and interacting in our private Facebook group. We’d love to have you join us! The doors close on Monday Oct 10.

For years I’ve been passionate about helping to poke awake the art alive within you. The story shared in this post is modified from a section of my book, A Million Little Ways: Uncover the Art You Were Made to Live.