That Other Thing that Happened on Good Friday

“He offered himself as a mirror they could see themselves in, and they were so appalled by what they saw that they smashed it. They smashed him every way they could.”

It is one thing to consider the events of the crucifixion from history, that it really did happen to an innocent man all those many years ago.

It is another thing to consider ourselves among his executioners, ones calling for him to be crucified. And there I stood and still stand to be sure, considering myself as one able to judge when I have no righteousness of my own to fall back on. In my flesh, on my own, I smash the truth I see of myself in his presence.

I can’t look upon my own inadequacy with peace. It is too terrible. 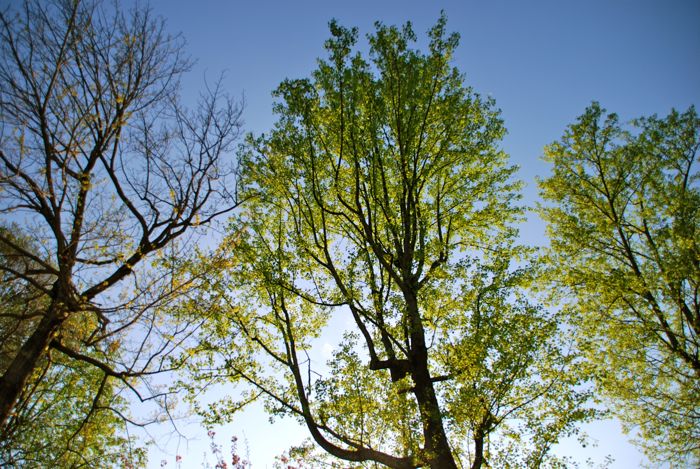 But it is yet another thing all together to look at the truth of scripture and remember this: When he died, I died.

And so instead of watching from thousands of years later or even standing among the dirty crowd who killed him, Jesus brings me closer. He put me on the cross with him – my old self, my sin, my terrible reflection. But while there together, He hid me within him and absorbed the punishment on my behalf.

And thus set me free.

And so our life-perspective is one of a dead person. Who could be more free from the constrains and pains and worries of this life than one who has died? While our flesh remains as we walk on the gritty earth, our spirits have been made new.

This Holy Week, let us not simply remember something that happened to Jesus.

Let’s remember something that happened to us.

“If we have been united with him like this in his death, we will certainly also be united with him in his resurrection. For we know that our old self was crucified with him so that the body of sin might be done away with, that we should no longer be slaves to sin, because anyone who has died has been freed from sin.”