Hope From Space After Super Tuesday

American astronaut Scott Kelly has been in space on the International Space Station for nearly a full year. Last night, at 11:25 pm EST, in the midst of coverage on the US election results on Super Tuesday, Scott Kelly and two other astronauts arrived safely back to earth. 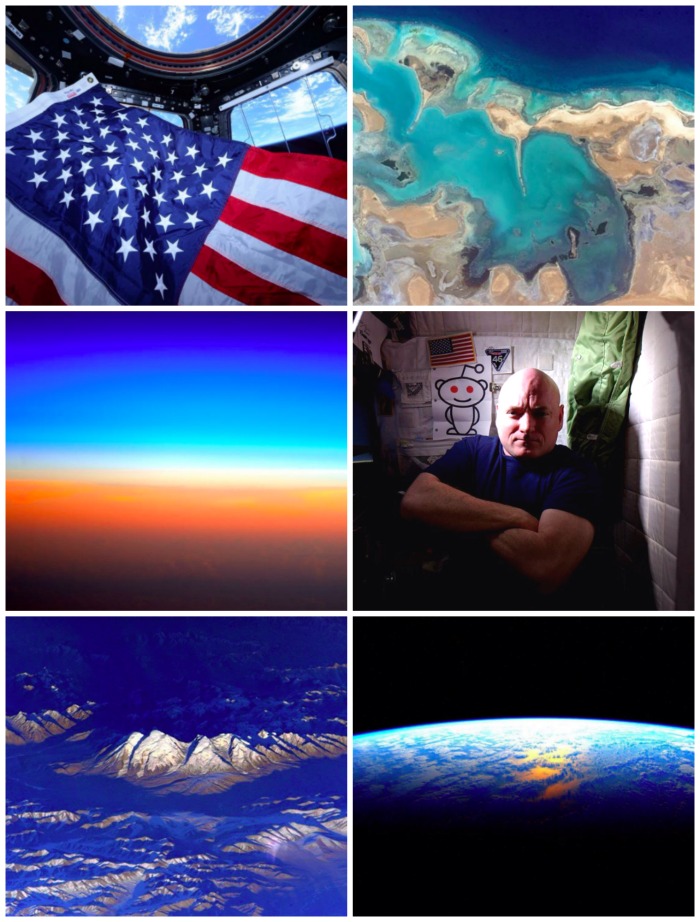 Like many of you, I’ve been following him on Instagram for a while now, amazed at his images of earth from space.

Men and women working in space?

I’ve become casually obsessed with this mission the past few weeks and couldn’t sleep until I knew the spacecraft landed safely. I stayed up late last night, watching nasa.gov to hear what I could about the safe arrival of Soyuz TMA-18M.

It was incredibly anti-climactic just as it should be. This was serious scientific business. They are not doing this to keep us entertained.

Coverage of the landing was boring is what I’m saying. The image on the screen was mostly static, a view of the large flight control room and an occasional diagram showing where the spacecraft was at a given time.

The reporting was intermittent, delivering only the facts with long periods of silence in between.

But I was oddly grateful for the boring coverage. Here are grown ups committed to their serious work. There was no ticker at the bottom. There were no glamorous reporters from NASA delivering interesting tidbits of information about asteroids or space travel or the moon.

Just science and safety, no drama or glitz.

If we want to watch? Fine. But they are going about their business whether we watch or not. They have astronauts to bring home.

Once I heard they had landed safely, as my mind hovered on the edge of sleep, I reflected for a moment on some of the election results coverage I had seen several hours earlier. I was  carrying around some cynicism and fear about the future of our country but noticed within me, just before sleep, a spark of hope and gratitude. 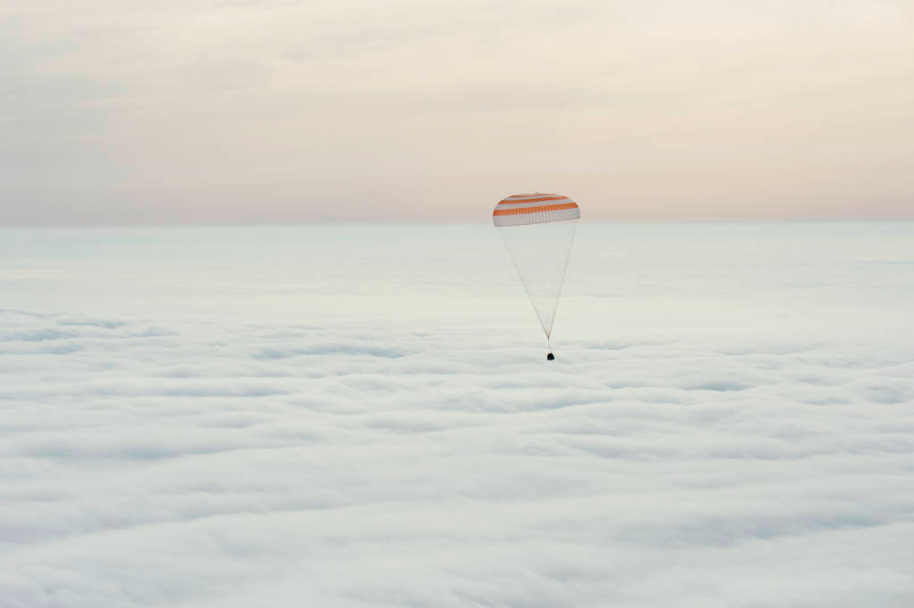 Because our times are in the hands of God. And while it takes teams of brilliant men and women to send and bring astronauts to and from space, we have a Father who made space.

He is our good and present God, intimately acquainted with us, our ways, our brilliance, our longings, our terror, and all of our ideas.

Election coverage is relentless and loud. It’s easy to forget to listen for the quietest whisper of comfort and presence from our Father who is with us in the midst of every question, every outcry, and every hope.

Last night in the fog between life and dream, I felt a string-thin thought float into my mind, drawing the loosest connection between the way that spacecraft floated onto the surface of the earth and how God snuck down one dark night as a baby  – arriving while everyone was looking the other way.