searching for what we know for sure :: an introduction

Oprah calls it one of her most embarrassing moments: when film critic Gene Siskel asked her on live television,”What do you know for sure?” and she didn’t have an answer. After that, she did a lot of thinking about the things she knows for sure and this is often a question she asks others.

Years ago, the question became a column in her magazine. In 2007, she wrote this piece on a day when she thought her dog was dying, she had to tape two shows back to back, and then catch a flight that afternoon. She was stressed and overwhelmed and her column was late.

“There are two audiences full of people who’ve traveled from every corner of the United States for their first visit to The Oprah Show. And I have at least three e-mails from Gayle and now Amy Gross, O‘s editor-in-chief, saying my “What I Know” column is holding up the presses. I’m feeling a little stressed. And I know nothing.”

On that day, when she was forced to consider what she knew for sure, all she could come up with was this: I know nothing.

Even someone who has done a lot of thinking about what they know for sure can forget it all in the middle of a hard time.

I’ve been thinking about what I know for sure for a while now and I even considered doing my 31 days series last October on things I knew for sure.

I couldn’t think of 31 things I knew for sure. I couldn’t even think of a weeks worth. And that wasn’t even because I was in the middle of a hard time.

I wrote about hushing instead. Probably a good call.

The question is important to consider because it slows me down. Ask me what I know, I can rattle it all off, list it out and run my big mouth. But ask me what I know for sure and I get quiet.

The “for sure” bit forces me to be more thoughtful than I might have been otherwise. I think that’s good.

There was a time I knew for sure I would never allow a dog to live in my house. We know how that turned out. 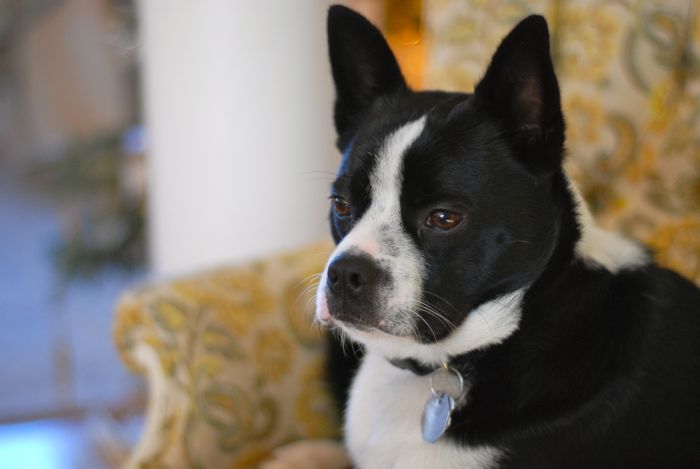 I knew for sure I would never like onions or fish or bellbottoms. All that changed.

I know for sure my husband loves me, but I also know for sure there is a strength within my soul that cannot be destroyed even if he changes his mind.

Jennie Allen says we’re going to get to heaven and realize not one of us was “right.” We all had limited views of God and His ways and even His word. Maybe she means those things we think we know for sure may not be as sure as we thought they were. 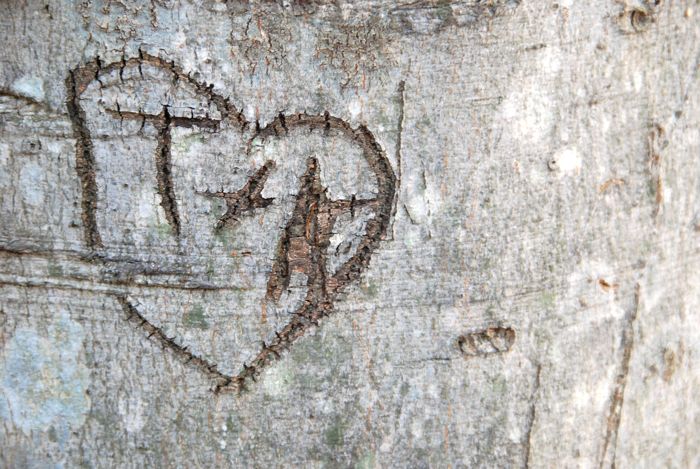 I had every intention of doing a What I Know For Sure series on Mondays here in January and hope that Oprah didn’t sue me. But as I’ve thought more about it, maybe I’m not quite ready for that. And maybe there’s something I’m learning to value more than knowing something for sure.

These days, I would rather explore the step that comes right before what I know for sure — and not just the thinking and considering, but the people who speak into the questions bringing light and perspective and hope.

I’m in a season now where I’m taking the things I thought I knew for sure and holding them up in my hands, walking around with them, asking questions of them and sometimes, setting them down on the table and asking God if I need to go ahead and leave them behind.

I want write about some things I’m learning, ask you what you’re learning, and thank the people who are helping me uncover what I know for sure.

Next Monday, I’ll be back with the first in a series called She’s Changing How I Think About _____. Or sometimes, it might be He.

Or it could be Why ____ is Changing How I Think About ____. I reserve the right to change the title. Or to take your suggestions on a title.

Clearly I am no position to know things for sure.

And I’ll want to hear from you, because that’s the best part. Next week, I’ll tell you who is changing how I think about writing. Maybe you’ll think about that too, and join in the conversation.

We’ll see what comes out.