There is a POOPIE party going on over at Nesting Place today. You haven’t heard of People Opposing Objectionable Pretend Plants In the Environment? (I know, it’s should be POOPPITE, technically. But you know, whatever). Everyone who considers herself a POOPIE is linking up and posting photos of our fake plants: both our favorites and our fiascos.

Let me first say that the POOPIEs are not opposed to fake plants as a whole. Merely the fakes that look waxy and unnaturally bright and, well…FAKE. 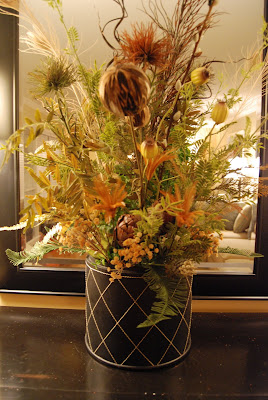 This is my first favorite. I picked out these stems at Hobby Lobby using the Nesters’ criteria: pick fakes that look as though they could be real, or at least could have been at one time. 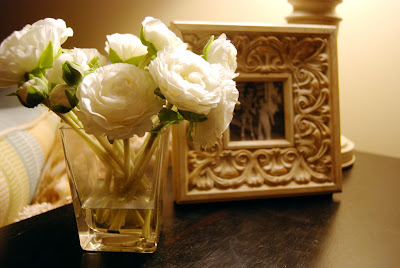 Here’s another favorite. These are the only fake flowers I have in the house. They have fooled a few people from time to time. I think it’s because of the fake water in the bottom. I really like these. I know they are fake, but they are tasteful fake. And if you disagree, they were a gift from the Nester so take it up with her. 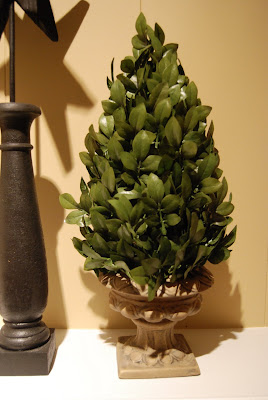 And here is my fiasco. I know it is wrong. It is all wrong. Previously I had a pot of real rosemary in that space. But real rosemary needs inconvenient things like light and water. So when it began to shed its needles like a Christmas tree, I set out to replace it with something. Hence this fiasco. It was a temporary fix. Inevitably temporary.

Do you have any fakes in your house? Are they fabulous or fiascos? Link up at the Nesting Place and let us see!