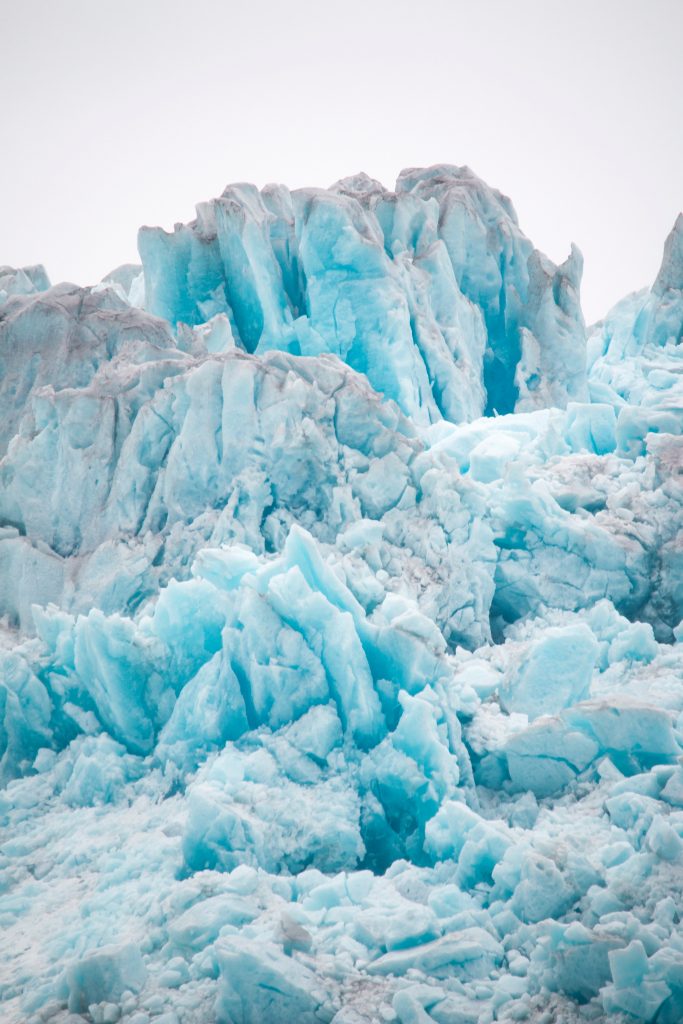 Photo by Steve Halama on Unsplash

Spoiler Alert! Today’s episode will have spoilers about Disney’s new animated film Frozen 2. Months before the movie released previews of some of the songs were made available and one of those songs was called The Next Right Thing.

As the host of The Next Right Thing podcast and the author of the book, many have wondered what I think about Disney publishing a song with the same title as my own work. Well today I’ll share my response to that question and more; like what we can we learn from an animated princess about love and sorrow? And where did the songwriters find their inspiration for The Next Right Thing? Listen in. 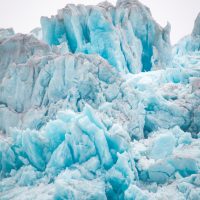 Links + Resources From This Episode: 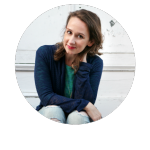