When Your Plan Wasn’t Part of Your Plan

January comes waltzing into rooms like a boss, hair all in place, glasses pushed up on the bridge of her nose, clipboard in hand, announcing her intentions: We’ll plan the year. We’ll do it right this time. 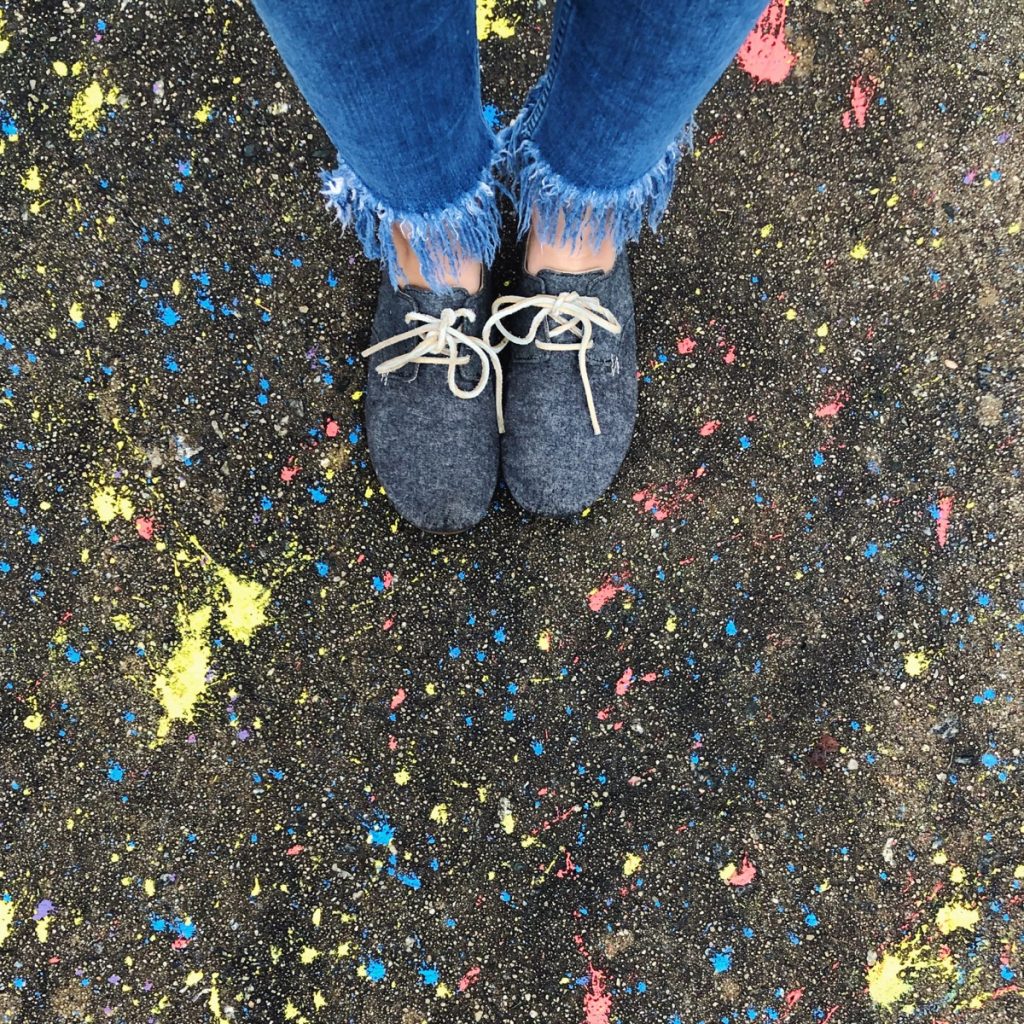 While I admire her gumption and the way she continues to show up at my doorstep year after blessed year, I also know the truth: while having a plan has helped me navigate a lot of decisions in my life, the actual results of my plan were rarely (if ever) part of the plan.

Five years ago if you would have told me I would be making a full time income online by going into business with my Dad and a guy named Brian I hadn’t met yet, I would have laughed at you and called you crazy.

That’s not a thing, I’d say. I don’t even know what a membership site is, I’d say.

Making a full time income by running a membership site for writers was not part of my plan. 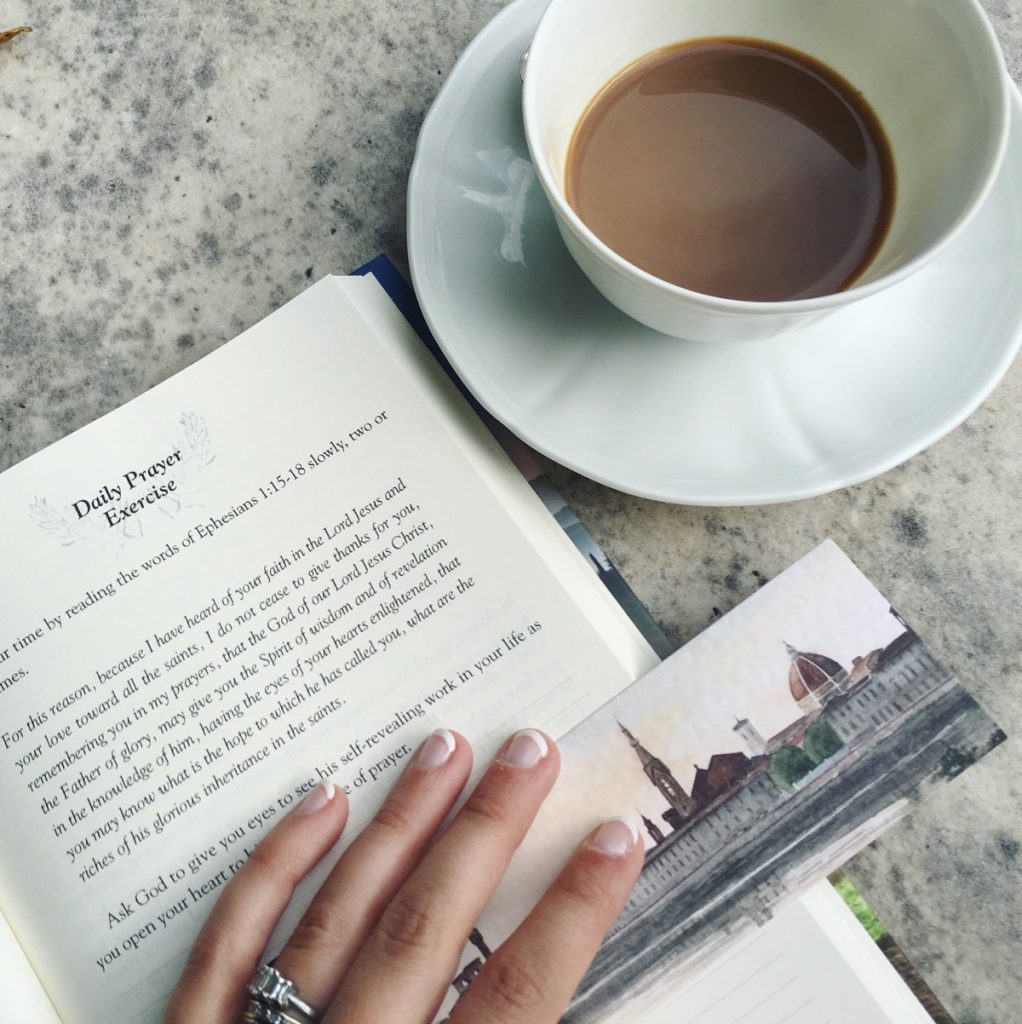 I had plans to write, to connect, and to serve. But I didn’t know exactly what that would end up looking like.

Five years later, it looks like hope*writers, our online membership community for any writer who wants to share words with a reader.

We only open our doors for new members for a few days three times a year. We’re open now until Friday at midnight (1/25).

Here are 3 ways to know if hope*writers is for you:

Maybe writing is part of your 2019 plan but you aren’t sure what that means, what form it will take, how you’ll find the time, or if you’re any good.

Take heart. There’s a lot of us out here. At hope*writers we’ve done the work for you of gathering the people, the teachers, and the resources you need.

All you have to do is show up. 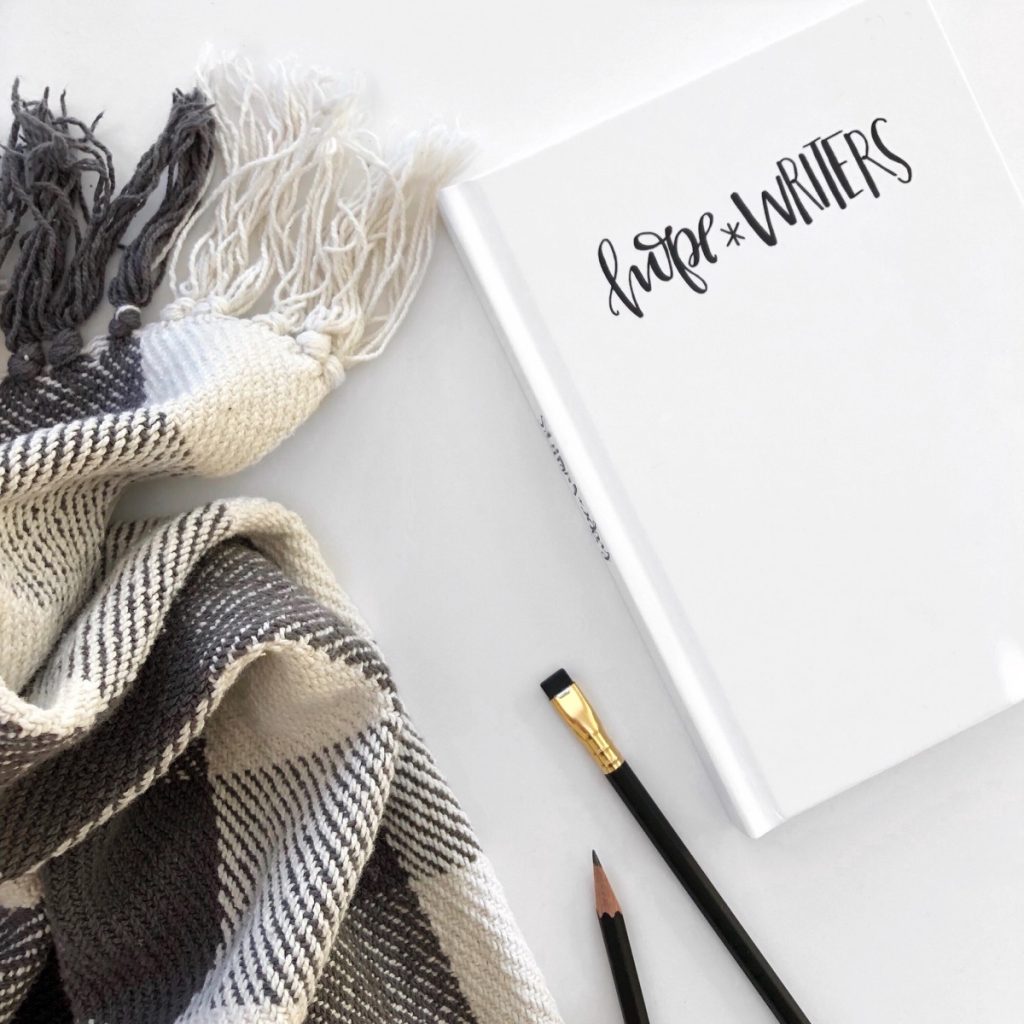 And if writing isn’t something you’re interested in, here’s this: maybe January has been bossing you a little too hard.

Tell her to calm down. Instead, start to pay attention to what makes you come alive, where the needs are that you think you can help to meet, and what questions you have that other people might have, too.

I hope you’ll pay attention to what bothers you. In my experience, what’s bothering me is the best kind of catalyst to move toward hopeful change.

Here’s to making plans and holding them loosely.

If you’re a writer and have been paying half-attention to what we’re doing at hope*writers over the last few years but you’re on the fence, watching from the sidelines, or any other metaphor that means you’ve been holding back, I hope you’ll take a step to learn more before the doors close on Friday January 25 at midnight PST.