Real talk. Last night I had a dream that the people in charge of the Women of Faith conference called (in my dream, they were called Women of Courage, but I’m going to go ahead and make an assumption) and they wanted me to join their lady tour. 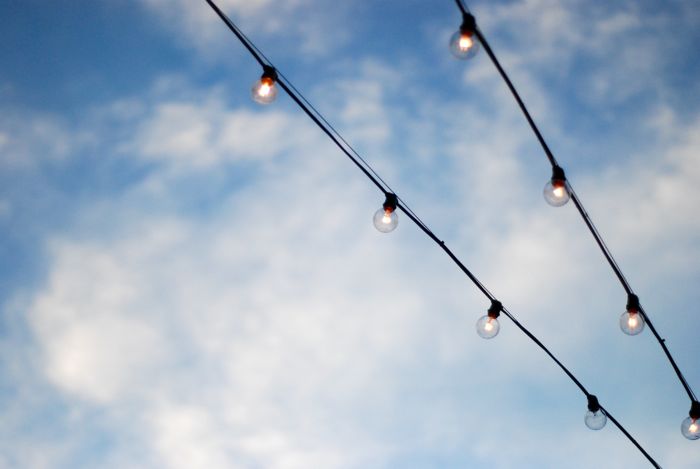 And y’all? In my dream, I really wanted to do it. As in, I called up Jennie Allen and was all Wussup, girl?! Because I’m cool like that.

When I woke up and realized it was a dream (and also Women of Faith, not courage) I took a little time to figure that dream out.

I realize there’s a risk in telling you this dream because now I worry you all think I harbor a secret desire to speak in arenas.

I do not. But there was something about that dream that I couldn’t shake after I woke up.

I met someone once who is all dreamy (as in, she studies dreams, not that I want to date her) and she said the main thing to pay attention to in a dream isn’t so much every detail, but the overall feeling of the dream. 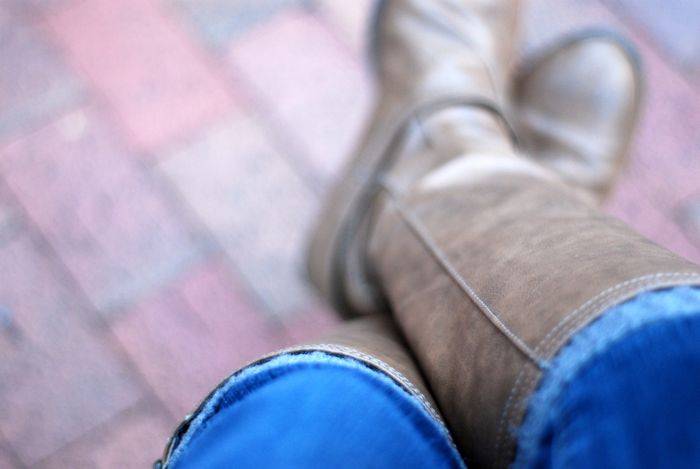 And so when I woke up after that Women of Faith dream I was struck with the feeling that lingered with me — it was the feeling of being picked.

Sometimes don’t we just want to be picked?

I know you think I’m gonna be all, But God picks you!

I’m not. I mean, God does pick you. He totally does. But there is sometimes a disconnect for me between God picking me as a child he loves and God empowering me to make an impact in the world around me.

My husband went to hear Seth Godin speak in Tribeca this past summer and you know what the theme of his talk was? 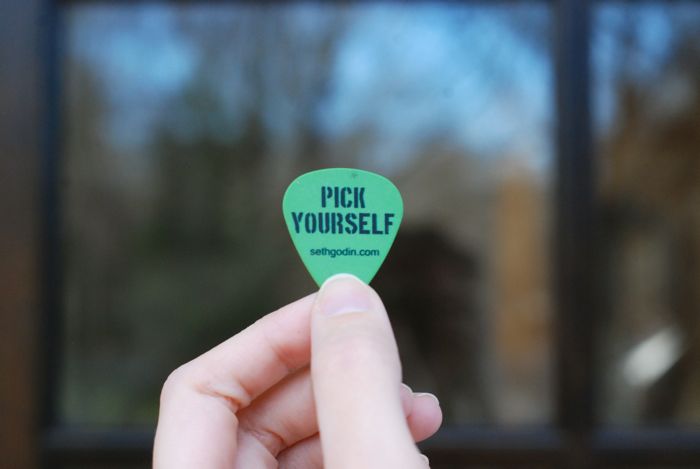 It’s an important message to me. Because even though I know as a believer that my identity is solid in Christ, if I don’t decide to believe it for myself then it won’t impact the way I love, the way I live, or the way I work.

This past year I’ve struggled through the writing process more than I’ve ever struggled before. I’ve been working through a lot of self- doubt and discouragement and it’s affected my writing voice – somewhat here on the blog, but more so in the book I’ve been working on.

Two years ago, Seth wrote a post called Reject the Tyranny of Being Picked:

“Once you understand that there are problems just waiting to be solved, once you realize that you have all the tools and all the permission you need, then opportunities to contribute abound. No one is going to pick you. Pick yourself.”

When I filter that statement through the reality of my life in Christ, it becomes even stronger. Have I been given a spirit of power, love, and a sound mind? Yes? Then what else could I possibly be waiting for?

Last weekend, I wrote this for you in my weekend post:

Go ahead and take time off from your self-doubt for the weekend. May the break be so freeing that you decide to make it permanent.

You know why I wrote that? Because I desperately needed to hear it. And I took my own advice after that. I made it permanent.

I decided that the self-doubt isn’t really working for me.

I decided that this book I’m working on for you is important.

I decided to have courage because really, what have I got to lose?