one thing that will make your soul explode

When they announced the winner of American Idol in 2012, he did not jump up and down or fall down on his knees. He did not make number one signs with his hands or scream into the camera. He was almost nearly silent. Still. They gave him a guitar and asked him to sing. And he did, but he didn’t make it far.

Because when the sparks started shooting out of the screen behind him and the confetti started to drop around him, it seemed nearly too much to take.

A sentence went through my head, one Jon Acuff said a few weeks ago during a backstage interview at Catalyst (I watched online). He quoted Al Andrews and the quote has been rolling around in my head for weeks now.

“The human soul was not made for fame.”

You could see it, as he stood there overwhelmed with his own success and attention, like his soul was turning inside out and he didn’t know how to handle it. When he started to cry, all he could do was put his head down and walk straight into the arms of his family. He disappeared in them, like he was hiding in the comfort of his own smallness.

The crowd and the cameras were cramming importance into him by the truckload, but it seemed he didn’t want to receive it, couldn’t receive it.  How wise. 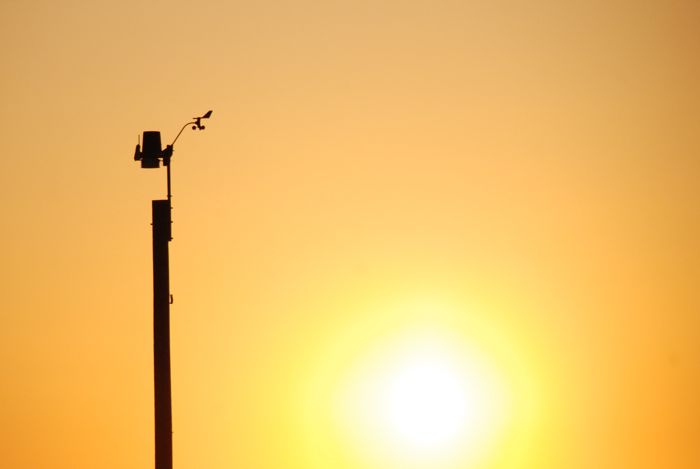 Only a fool would open up his arms, tip his head back to the heavens and take it all in, a place meant for God alone. And whether you watch the show or not, it is a fascinating study of how we mill about here on earth, putting our stars on certain people, lifting them up to places they never asked to be lifted up to.

They share their art and we want to hear it, but soon, if they get too big or too much attention, they become the object of our narrowed eyes and pointy fingers. If we can’t win, then neither can they.

We do it with our athletes and our movie stars and our professional Christians, too. We know better than to worship them, but we put them up slightly higher than ordinary. We forget (or maybe we never really understood) that He holds all things together, all things that were created for him and through him. He is the firstborn over all creation. All. Creation.

To have these posts delivered into your inbox, sign up with your email address right here. I post new content once a week and a short curated list of my favorite reads from the internet on Saturdays. Always glad to have you.