One Thing My Soul is Begging Me to Do

Early last week I sat down to write my post for (in)courage and managed to finish it in less than an hour. I found a few photos to go with the post, titled it, saved it in drafts and didn’t think again about those 500 words.

Days later, I get an email reminding me my (in)courage post is due and would I kindly let them know when it’s ready? I got that dread in my stomach that comes after writing on the internet for nearly 10 years, the memory of words written, words lost, and words having to be found again.

Sure enough when I checked the drafts, the post had disappeared, no trace remaining. Turns out the (in)courage site had a little hacking incident last week and some drafts and comments were lost.

And y’all? I couldn’t remember one word of what I said. Not a photo, not a topic, not a drop of memory. Can I tell you how losing those 500 words dug into my soul like I can’t even explain? Even while the world is still reeling from tensions in Ferguson and New York, with the sorrow in Sydney and Pakistan, with people all over the world and in my own city starving and cold and sick – I was hot and bothered about losing 500 words for a post.

What bothered me most was how bothered I was about it. 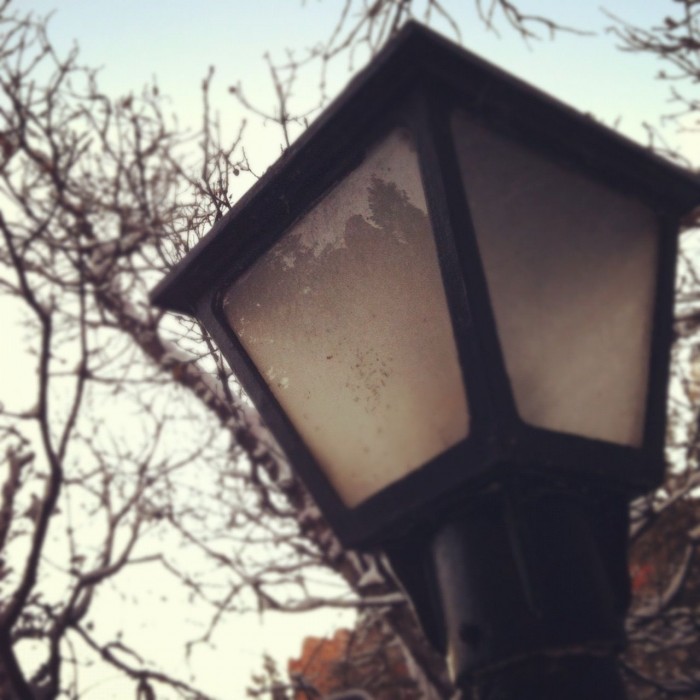 In the past I would move from here into a place of shame. I would recognize that I was being ridiculous and try to shame myself into different behavior, never taking the time to recognize why losing the post bothered me so much to begin with.

But knowing how Christ came so we could be free, I hesitate to move so quickly to shame these days. Even in something small like this, I think he wants to keep company with me. It was in the midst of that tension that pieces of what I wrote about began to come back to me. I remembered I used this quote:

“One of the most important lessons I have learned over the past few years is how important it is to have time and space for being with what’s real in my life — to celebrate the joys, grieve the losses, shed my tears, sit with the questions, feel my anger, attend to my loneliness.” – Ruth Haley Barton, Sacred Rhythms

That’s just it. I think the reason losing that post bothered me so much was because I hadn’t spent much time with what was really going on beneath the surface. And so the lost post landed like a heavy burden in my soul.

I don’t think we pay enough attention to the silent cares of the soul. We ignore her for long periods of time and then when she starts to flail within us by becoming overly emotional, getting frustrated too easily, or being bothered in an otherwise neutral interaction, we try to shame her into better behavior.

I’m not saying we should allow ourselves this bad behavior. I am saying we need to pay closer attention.

That’s when I remembered Tuesday was the day the post was set to publish. Tuesday is where we live our ordinary moments in our regular lives, the kind of moments that sometimes carry small irritants in our souls that we overlook because they aren’t “real” problems. It’s true, in comparison to the heartbreak in the world, they aren’t a very big deal. But Tuesday reminds me the importance of being with what actually is even if it feels minor.

Tuesday reminds me to attend to the footnote irritants that linger beneath the surface so they won’t later turn into headlines. Tuesday gives me permission to bring those irritants into the presence of Christ so I can ultimately release them into his care.

Recognize the fluttering anxieties as they come. Don’t give them a place to land. It seems simple which may be why I so often overlook it. But taking some time to “celebrate the joys, grieve the losses, shed my tears, sit with the questions, feel my anger, [and] attend to my loneliness” creates space in my soul.

A spacious soul makes room for others. A week before Christmas, I can’t think of a better gift to give.

By the way, I finally re-wrote the post and I would love to invite you to read it over at (in)courage. And then, let’s unwrap our Tuesday gifts together.