One Question No One Ever Asks Me

Want to hear an interesting question no one ever asks me? You do?! Here it is: What are the most visited posts on your blog? It’s true, no one ever asks me this because really, who cares, right? But it came up in conversation with Flower Patch Shannan while we were in Indiana so I thought it might be mentioning here.

I actually told her wrong – I thought it was a different, but when I checked my stats, the post that has the most all-time views here at Chatting at the Sky is this one: One Thing Your Daughter Doesn’t Need You to Say. It was one of those I-wrote-it-while-my-neck-was-splotchy-in-frustration kind of posts. As it turns out, frustration is a great motivator for the writing as it seemed to hit a chord with a lot of people.

Of course, I wrote it quickly and hit publish immediately, not fully explaining some of my reasoning. Inevitably some people misunderstood my intent (which is what everyone who has ever written a post that has gone semi-viral says – If I would have known so many people would read it…!)

[Dear Writers Who Put Words On The Internet, Always assume so many people will read it. That doesn’t mean write scared or change what you write, but just know and be prepared and don’t be that girl who tries to backtrack or over-explain. Just write it, own it, know not everyone will get it, and move on. Also have a cookie. Love, emily.]

The second most all-time viewed posts here is this one: 12 Things Your Daughter Needs You to Say which was a sort of follow up to that first one. It’s been a year now since I wrote those posts and they still get hundreds of views everyday, even thousands every now and then.

Both of these posts are written for people who have influence in the life of teenagers, which if you think about it, is basically everyone at some point in our lives. 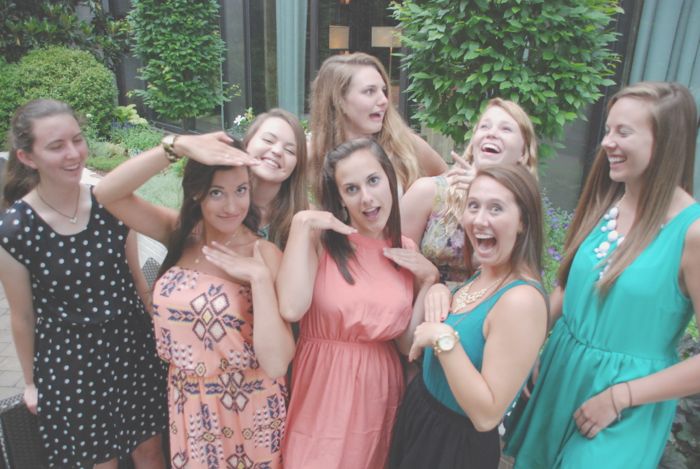 If you were to ask me what I miss the most about youth ministry, my answer may change depending on the day. But today, I would say the laughter. Nearly a year after John stepped down from his job in student ministry, I am missing the fun parts. Teenagers have this remarkable ability to be deeply thoughtful in one moment and insanely silly the next.

The light-heartedness left-over from childhood hasn’t quite worn off yet. I learn a lot from them. 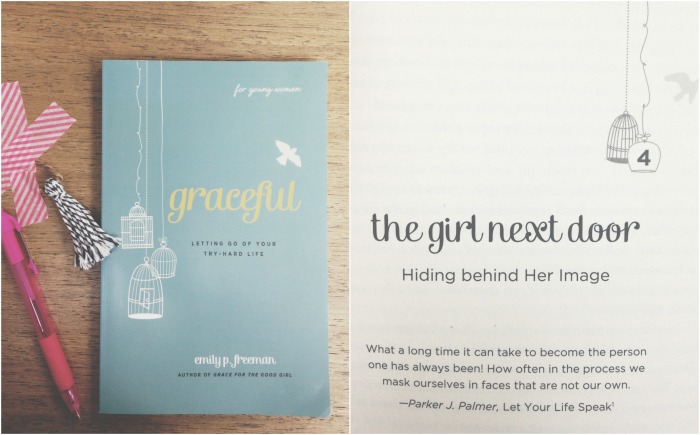 One of the most heart-breaking things to happen in the lives of our young women is to watch that light-heartedness start to fade. It’s one thing for our girls to begin to take on more adult responsibilities, to begin to see the bigger picture and all the world’s sorrow, to begin to recognize her place among it and to feel the normal weight of struggle that comes along with growing up.

But the part where I start to get angry and neck splotchy is when I hear the gospel used as a burden-maker rather than a burden-lifter, when girls start to see their faith as another thing they have to do, another stick by which to measure their okay-ness, another burden to carry around in order to prove something.

Even though John and I don’t work directly with students right now, we will always have our eyes and our ministry trained in their direction. As we begin to get graduation announcements in the mail this week, I’m thinking even more about students, particularly teen girls, their friends and their families. 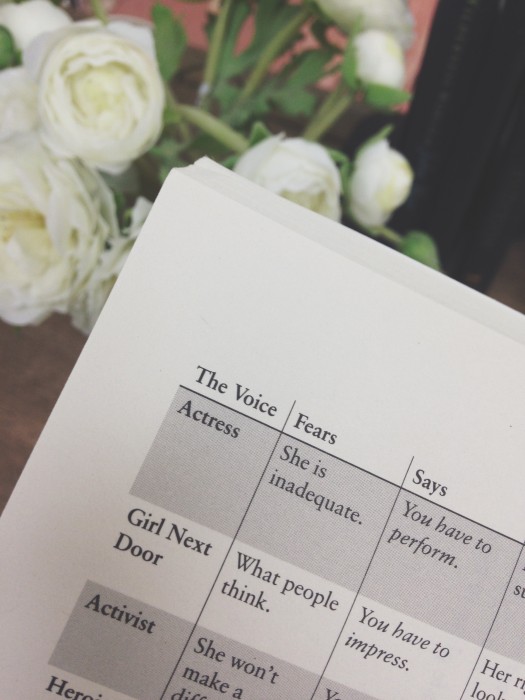 I sometimes assume you already know I wrote a book for teen girls, but I still hear from regular readers who don’t know and are looking for something similar to Grace for the Good Girl (the book I wrote for women) but would like it for a younger audience.

So here is your friendly reminder to grab a copy of Graceful as a graduation gift for that senior or a thank you gift for your babysitter or a summer book club pick for your high school small group. Here are the direct links to buy Graceful, bearing in mind that right now CBD has the best price (only 7.99 plus shipping). 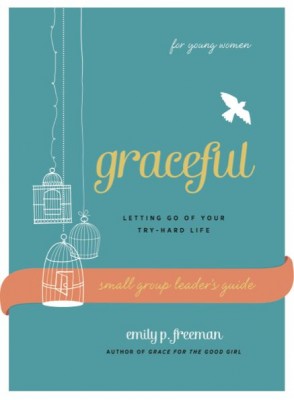 And if you want to lead a discussion with your daughter or a group of girls, here is a free small group leader guide for you to download and print that might help you out. Simply click on the image to the left to access it.

And just for fun, the post I told Shannan was the most all-time viewed is actually the third most all-time-viewed: My Stitch Fix Reviews because I thought it was. Turns out that is the most consistently viewed, but not the highest viewed.

Fourth place is this one: Dare You to Paint Your Cabinets Black. And coming in at fifth place is one of the posts I wrote from Uganda: Choosing the One You Least Expect.

Happy weekending, friends. I’ll be back tomorrow with a blessing for the finishers – this time of year, we’re all finishing something, right? See you then.