On Marriage and Learning as We Grow

I watched Trista and Ryan renew their vows Sunday night. Yes, that’s what I said. Let me go ahead and get the rationalizing and defensive arguments out of the way.

It’s true, while the rest of the country watched the Seahawks beat the 49ers, I watched Ryan give Trista an unreasonably large diamond anniversary ring to celebrate ten years of marriage even though the traditional material for ten years is tin. He may have modified it to diamonds because tin is lame. And I’m sure ABC and Neil Lane had nothing to do with that decision. I digress.

To paint the full picture, I did spend four hours with friends watching the Broncos and the Patriots in the afternoon, though when I say “watching” I mean I was in the room while other people watched. I ate carrot cake and played Spot It and had conversations about church with friends who were also only mildly interested in football. But still. It was a football event at which I was present. 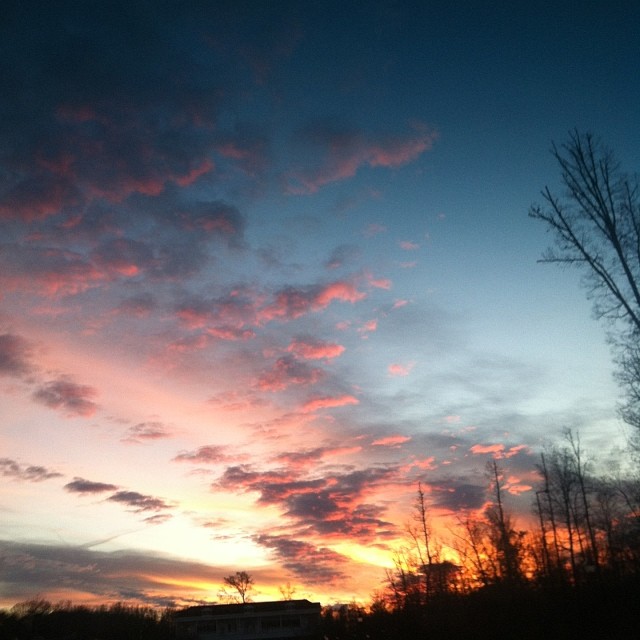 When we came home, we put the kids to bed and John headed out to spend time with a friend. So I had the house and the Oreos to myself and flipped around our seven channels and there they were: Trista and Ryan, the first couple to get married after meeting on The Bachelorette, celebrating ten years and two children and a life together.

Sometimes I avoid talking about my marriage here because (surprise!) I am a private person when it comes to such things. I know, I’ve written hundreds of thousands of words about my own personal faith journey here on this blog and in three books, but when it comes to John, I don’t know. I have wanted to keep him to myself. That’s one reason why I didn’t use his name for so many years here on the blog. Well that and my irrational fear of killers (since everyone knows a killer can’t get to you unless they know your husband’s first name…?)

But ever since we realized John’s time in youth ministry was coming to an end last year, I knew I was going to have to write a bit more freely about our experience as a couple in order to be able to effectively process this major life transition. I would be unable to write here anymore if I continued to keep him to myself, and not just him but our experience of life together.

And so I introduced you to John, my favorite unfolding story (to borrow the phrase from Ann Patchett).

I shared with you why he was quitting his job.

I was honest about how mystery is becoming our home.

Today we are not close to a milestone anniversary, unless twelve years and seven months is a special milestone.

But it is practically. 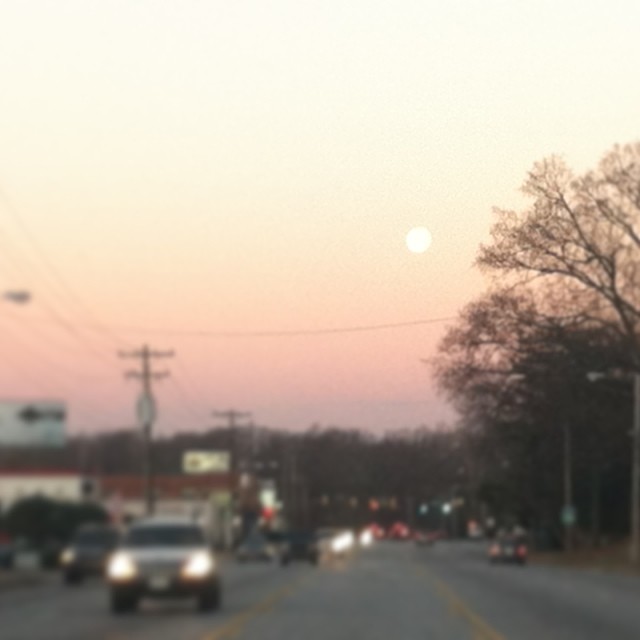 Because the only way we can get to the fifteenth or the twentieth or the sixtieth anniversaries is if we learn how to live thankfully, humbly, and respectfully in the midst of the twelfth year and seventh month.

What I thought I knew for sure about marriage before I got married has changed over these few years I’m sure it will continue to change for the rest of our lives.

I’m learning how our union is a gift, not just to the two of us, not just to our children, but also to those we encounter on a daily basis.

I’m learning to respect my feminine voice the way John does, to agree that God created us in his image, male and female.

I’m learning what it means to discover more of Christ as he comes out of John’s unique personality and I’m learning to trust the movement of Christ within me.

Instead of being overly nostalgic about times past or impatient about what is to come, I’m beginning to settle in to the different seasons of our lives together and to focus on what is important about that – not necessarily the particular season but the fact that we are together in it.

Sometimes we walk into a cloud of misunderstanding and so desperately miscommunicate that it’s caused the room to spin. On any given day, one or both of us may be distracted, selfish, thoughtless, or defensive. There have been tears. And silent treatments. But we always come back to forgiveness. Eventually. 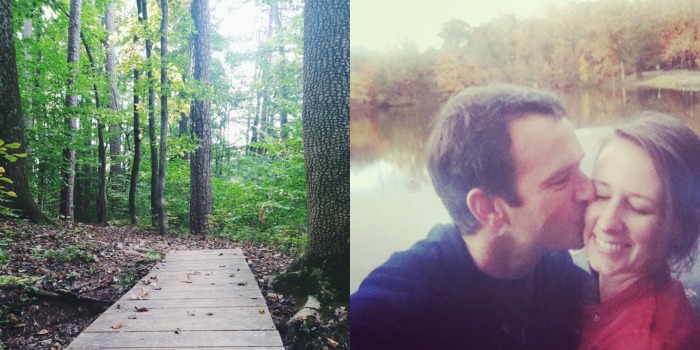 When it comes to the daily rhythms of our life, to connecting with one another in meaningful ways, to forgiving when we have been hurt, and learning to relate with grace, we cling to John 15, knowing Christ is our home; we stand firm in Galatians 2:20, believing He lives within us; we hold fast to Colossians 1, accepting Jesus as the image of the invisible God, agreeing that He is the beginning who comes first and holds all things together.