In the sixth grade, I had to write an essay with the title When I Get Older. The first sentence went as follows: When I get older, I will look tan like my Grandma. 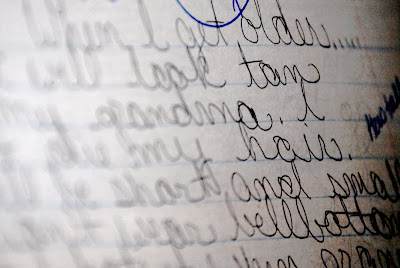 The essay continued in an equally ambitious manner: I won’t die my hair. I will be short and small. I won’t wear bell-bottoms but I hate it when Grandma’s look 21, so I won’t dress in fashion either.

For a page and a half I described all the things I would be when I got older. I would have lots of friends, I would host Christmas at my house, I would spoil my grandchildren.

The kicker though, was the final sentence of the essay. I will be important. That was the climax, right after I will work in an office – clearly the fastest way to importance. 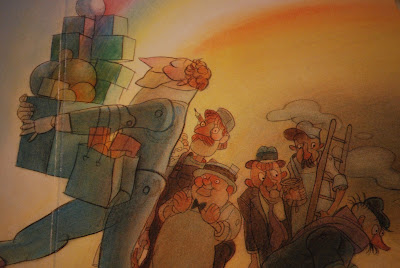 If you are a Wemmick, importance belongs to whomever collects the most boxes and balls, as described in this book by Max Lucado. 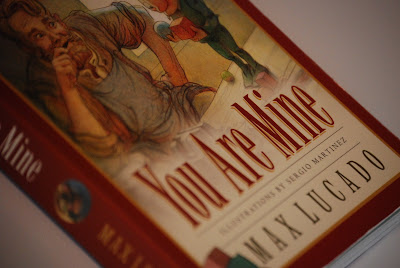 I suppose as a kid, important had something to do with neon rubber bands in my braces and a tire swing in the backyard. As I grew up, if I made good grades, kept the peace and managed to get a boyfriend then I felt important.

As an adult, I often think about where I am finding my importance. Is it my role as a mother? My relationship with The Man? My college degree? Perhaps a better question is this: who gets to decide what makes someone important or not? How do we define worth?

Max Lucado suggests purpose and importance is defined by the inventor. If he invents the thing, then he gets to say how it works, what its for, why it was made. He’s not the only one.