my sister is in Africa, y’all.

It’s February of 2011. I get a two line email from Shaun Groves that basically says, “We’re going to the Philippines. Wanna come?” It said more than that, but that was the basic point. It will take me two weeks to tell him yes.

Shaun and I talk on the phone while I’m still making up my mind, and I will never forget what he says. “There are many reasons why you may have to say no. But please, don’t let fear be one of them.” Fear isn’t the only voice I hear, but it’s the loudest. Still, I say yes anyway. I haven’t regretted it. 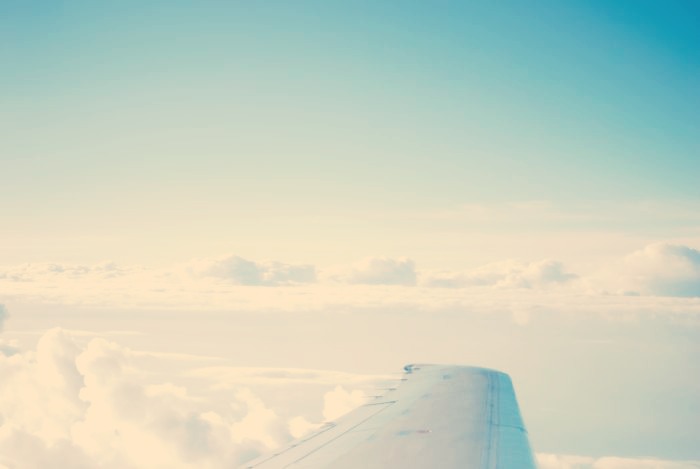 It’s February-ish of 2012. My sister gets that same email from that same Shaun Groves. Same fear, different location. She says no. She actually says no way. Not gonna do it. Nope. She calls Shaun Groves and tells him so. Then, she calls me.

She tells me how hard this decision is, because she knows I know. She tells me how uncomfortable she feels, how unsettled. And then she says, Well, I know I’ll feel better about all this once I decide for sure.

I smile, but she can’t see it. “Um, didn’t you already call Shaun and tell him no?”

Sometimes we have to actually make a decision and live with it for a bit before we know if it’s really the decision we want to make. An hour after we hang up, my phone rings again.

Welp, I talked to Shaun Groves. I’m going to Tanzania.

On the phone, she is already a different person.This trip is already changing her. And after 48 hours of travel (that’s a lot of travel), she is there. In Tanzania. On that trip she said no to. 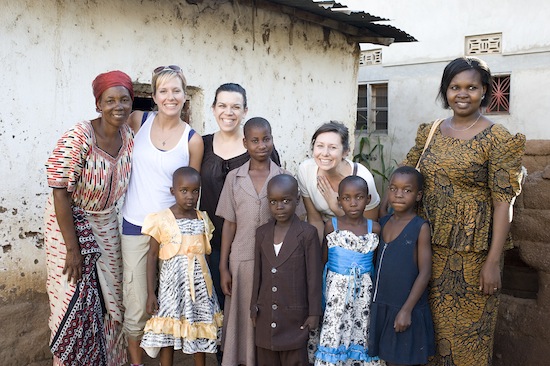 image courtesy of the lovely and talented Keely Scott

The Bible says that perfect love casts out fear. Maybe it goes both ways. Maybe fear casts out love. When I roll around in my fear, it’s really hard for me to love you. In his book, The Anxious Christian (that I finally finished), Rhett Smith was invited to speak at an event that he was scared to say yes to. But he tells himself (and us), “Anxiety is not a valid reason.” Rhett sounds a lot like Shaun Groves. And they both sound a lot like Jesus.

Perfect love casts out fear. But fear is not useless – the fear can actually be used to lead us to uncover what lies beneath. Fear is scary. But so is hope. If we are willing, we can invite love into it.

And so my sister is in Tanzania writing about the ministry of Compassion International along with a team of willing, open-hearted writers. And I’m a messy wreck about the whole thing. Messy. Wreck. Every time I think of them, I start to cry. I did not expect this messy wreck-ness and I’m not sure what to do about it except tell you to read their posts and maybe sponsor some kids. I will be walking around my house in senseless circles and refreshing their blogs every 10 minutes hoping for a post. Please join me in praying for them.

The Compassion Bloggers have written their first posts of the week. I’ve linked to them here. They’ll be writing every day this week. Any support you could give them will mean more than you will ever be able to know.

Big is the New Small

P.S. If you downloaded our dad’s 99 cent book, Scary Hope, and wrote an honest review on Amazon thank you so much! I said I’d announce winners from the pool of reviewers today but it looks like it will be tomorrow. Thanks, friends.