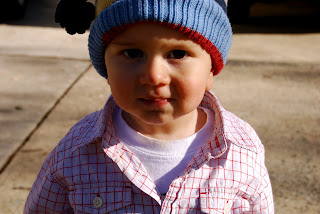 Here he is on Christmas day. Just a few hours earlier, he had opened his gifts…or should I say ‘gift’. That’s right. The dust buster was a hit. A HIT, I tell you. 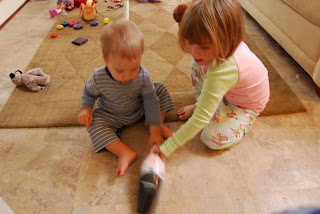 After a brief tutorial, he was ready. 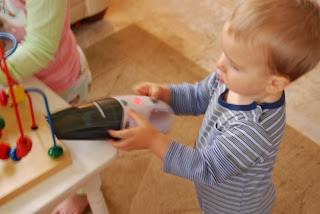 He dust busted the toys. 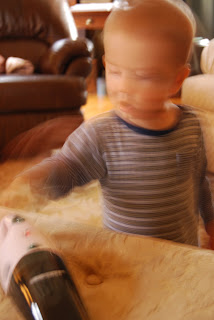 He dust busted the ottoman…see how fast he goes? Look at him bust that dust! 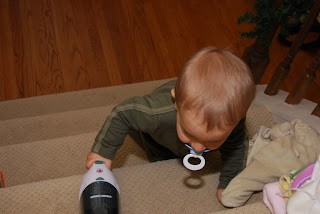 He dust busted up. 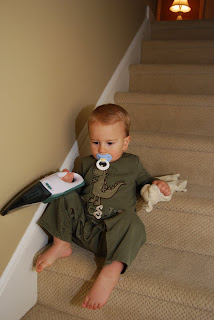 He dust busted down. 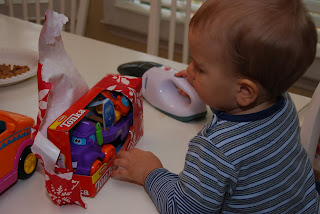 He dust busted the kitchen table… 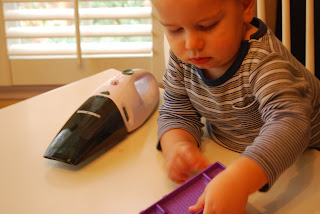 …with a respectable pause just long enough to check out the truck that daddy conveniently placed half-opened within his reach. 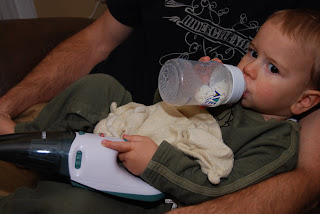 And then later, when it was time to snuggle before bed, well…you get it. [Please ignore the fact that he still uses a bottle before he goes to bed. I know he is 18 months old. I know he is going to have buck teeth. I know, I KNOW. But…he’s a baby. He’s my baby, my last baby…because I will not be pregnant again. (Notice how I recently included pregnancy in a list that also included depression, starvation, and homelessness. I do not want to be pregnant again.) ok. Brackets and parenthesis are over.]

So much for trucks. That truck was purple, anyway. Meanwhile, in other Christmas present news, there were 2 very happy little twins on Christmas night. 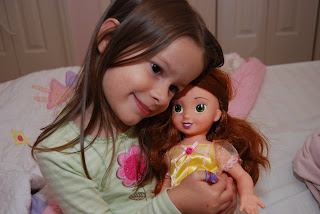 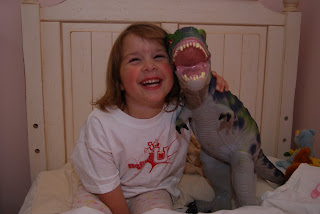 No, she’s not scared of it. Yes, she did sleep with it. No, it isn’t soft. Yes, it is made of rubber. And yes, it was covered with a pink blanket to keep it warm in the night.