making a place for her 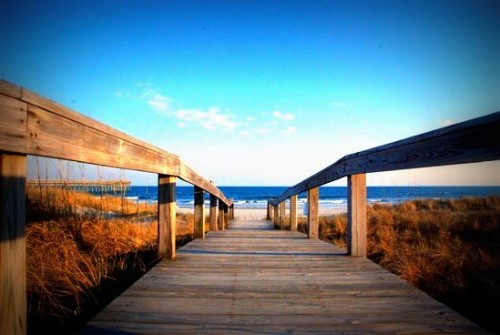 For many months, my dear friend Sissy has been waiting for a baby. When it began to seem as though she would be unable to conceive, her heart turned willingly to adoption. It has only been five months since they picked an agency, but a little less than two weeks ago, they got the call.

In matter of minutes, her dream of becoming a mother seemed within reach. As the birth parents continue the process of relinquishing parental rights, Sissy’s prayer is that they would know that she and her husband already love this little girl, and that they are making a place for her in their home. It’s true, they do. And they are. They have a room for her with a crib and pretty green walls and a rocking chair in the corner.

When I read those words that Sissy wrote, that they are ‘making a place for her’, the emotion welled up and spilled over before my mind could logically process their meaning.This little baby is redeemed and brought near before she even has a chance to be rejected. I can’t imagine the anguish of a woman carrying a child within her, knowing only a matter of days separate her from the life she bears within. I can’t imagine the difficulty of giving up your baby. But I’m so glad she was willing to choose life when she could have chosen death.

I see in Sissy’s longing a glimpse of the Father’s love for us. She longs for this baby to know that she is wanted, loved and sought after.

So you have not received a spirit that makes you fearful slaves. Instead you received God’s Spirit when He adopted you as His own children. Now, we call him, “Abba, Father.”  Romans 8:15 NLT

To read more on adoption, check out my links under stories of adoption.