How to Make Time Stand Still 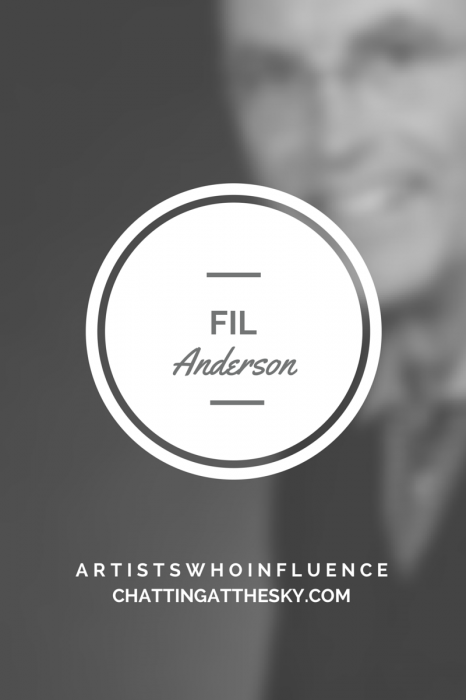 They say time flies but it doesn’t always have to be that way. These words from John O’Donohue give the recipe for how to make it stop.

Draw alongside the silence of stone
Until its calmness can claim you.
Be excessively gentle with yourself.

Stay clear of those vexed in spirit.
Learn to linger around someone of ease
Who feels they have all the time in the world.

Gradually, you will return to yourself,
Having learned a new respect for your heart
And the joy that dwells far within slow time.

-from To Bless the Space Between Us

When I think about “someone of ease who feels they have all the time in the world” Fil Anderson comes to mind. His eyes are kind, his presence is calming, and when in a conversation with him, I’ve never felt like  he has something more important to do. He’s self-deprecating and funny and I’m sure he would make some kind of joke about the reason it seems he’s not in a hurry.

But I know it’s because he’s been with Jesus. 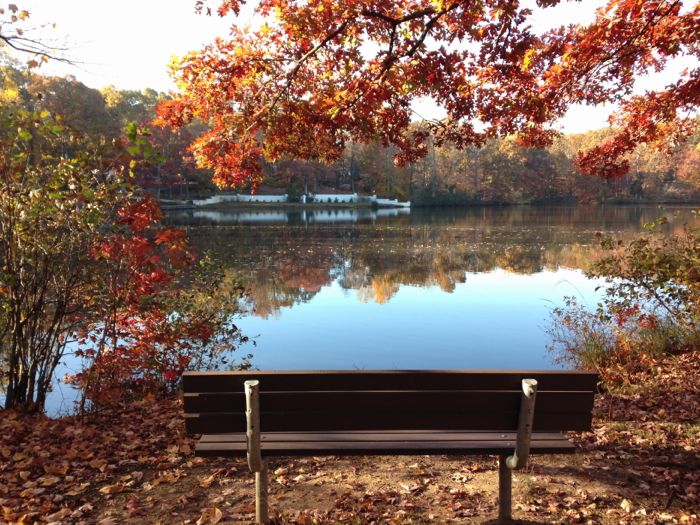 Several years ago when I read his book, Running on Empty, I told him how much it meant to me and what a great book it was. “Well,” he responded, “I have great editors.”

Listen, I know his editors are probably great but they can’t make you say something you didn’t say.

Fil is a guy who remains unimpressed with himself. He’s slow to speak, quick to listen, and the times I’ve sat down next to him, I feel the kind of calm that comes when “drawing alongside the silence of stone.” When around Fil, I don’t sense he needs to be somewhere else. If there is an agenda, it’s you. Nothing more.

That’s why Fil is an artist who influences. And I’m so grateful for him.

Fil Anderson is Executive Director of Journey Resources, based here in Greensboro, North Carolina. He’s a frequent speaker at conferences, offers individual spiritual direction, and directs retreats and workshops around the country.

I’m happy to include Fil in the running list of artists who influence. You can check out Fil’s books Running on Empty: Contemplative Spirituality for Overachievers

and also Breaking the Rules: Trading Performance for Intimacy with God