At the end of each month I like to share a few things I’ve learned. Sometimes it’s educational and informative but usually not. Usually I’ve discovered a quirk I didn’t know I had or a fascinating-to-me celebrity connection. It’s a mishmash of ordinary life stuff, things that may go unnoticed if I didn’t decide to write them down.

This month, at the suggestion of a reader, I decided to invite you all to share what you learned in June as well – you can do that at the bottom of this post. Here are 9 things I learned in June in no particular order:

9 things I learned in June

1. John and I like to watch Alaska: The Last Frontier on the Discovery Channel. The show documents the Kilcher family and their life on their homestead. We watched all last season but I didn’t learn until this month that Jewel is Kilcher. Who-will-sa-aave your-soul Jewel! My-hands-are-small-I-know Jewel! These-foolish-games-are-tearing-me-apart Jewel!

My mind exploded. And then I had the great pleasure of calling my sister and telling her this fantastic and interesting news, and I sat on the phone for ten full minutes listening to her say No. No way! How did we not know this? And then googling Jewel and Atz Lee and what not. It was a good day.

2. I watched Oz the Great and Powerful with the kids a few weeks ago and learned, while watching the extras at the end of the DVD, that Walt Disney was so encouraged by the response to Snow White and the Seven Dwarfs in 1937 that he wanted to make one of the Oz books into a film.  But he was too late because MGM bought the rights first. I wonder how the film would have been different if Disney got his hands on it first. 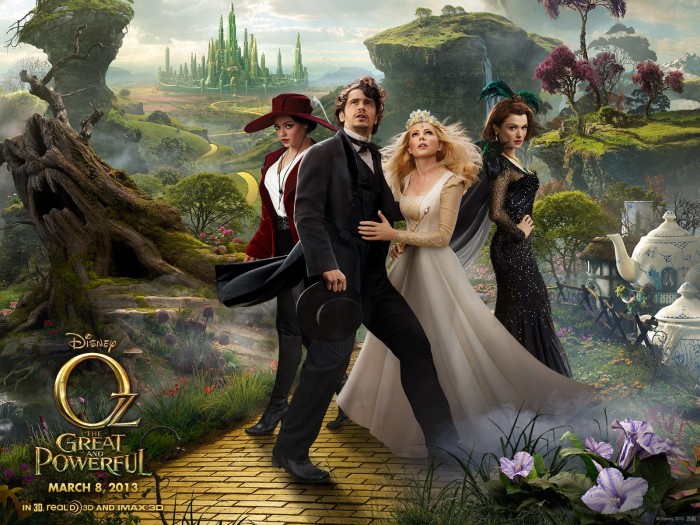 3. After watching Oz the Great and Powerful, I realized a little bit of Michelle Williams makes up for a lot of James Franco.

4. If I am at a wedding (let’s just say) and it gets late at night and I’ve had a little too much chocolate with a side of a small crowd of people, I start to talk way more than is necessary. And I might babble or be irrationally chatty and over-explain my jokes that weren’t funny the first time because I’m just. so. tired. And did I mention how hot it is? No? It’s hot (let’s just say). And I feel chaotic and twirly on the inside – like Monica when her mom was coming to visit – and I fluff moments in the conversation the way she fluffed the pillows on the sofa and all that nervous, meaningless energy needs to just stop.

To narrow this one down? I learned in June that when I am tired and hot and over-peopled, I get hyper and chatty. It’s odd.

5. Coffeeology on Tate in Greensboro has the best chai tea latte I have ever had.

6. After cleaning out my closet, I’ve realized it’s possible I’ve taken the Emily you look good in green! comments a little too far. 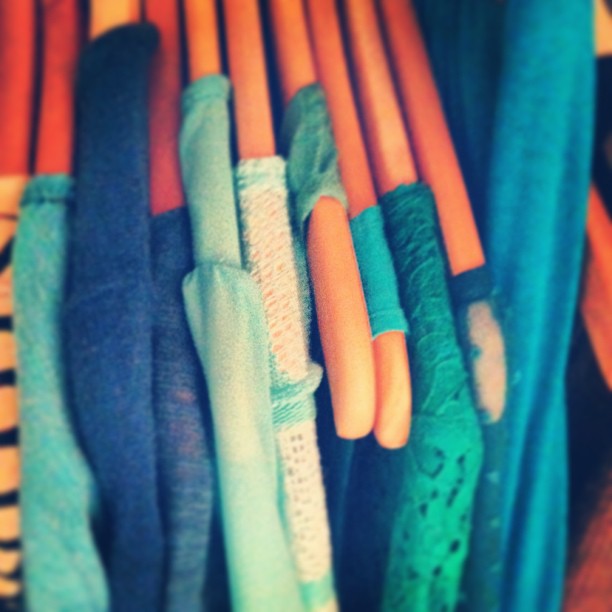 7. It is officially impossible for me to re-train myself to hold the steering wheel at 7 and 4. They always creep back to 10 and 2 (or 6 and nothing, if I’m being honest). (See things I learned in May).

8. Lindt’s Dark Chocolate with a touch of Sea Salt. There are no words.

9. The word unction. Not be be confused gumption. Not that I did that or anything.

Now it’s your turn. Simply write a post listing some of the things you learned this month and link up to them here. You’re welcome to invite your readers to join in by including a link back here. These are fun posts to write and I look forward to reading yours! (If you’re using a reader, you may need to click over to see the links).