It’s the end of July and that means it’s time to share what we’ve learned! Remember, this is a place to share all kinds of learning – both the silly and the not so much. So make your own lists and share with us below for my favorite link up ever. 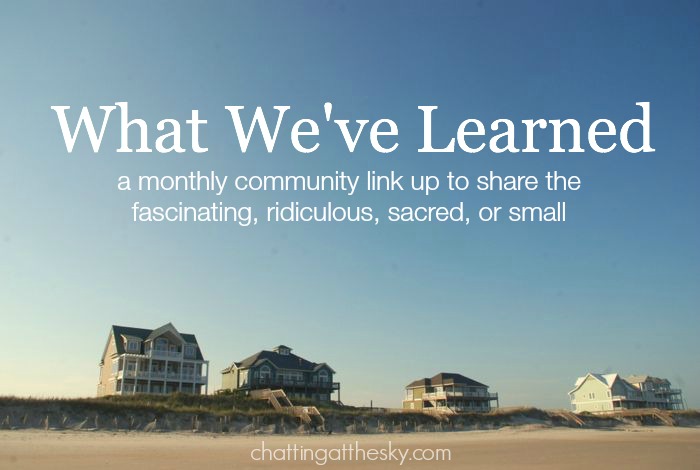 Here are 10 things I learned this summer in no particular order:

1. My kids don’t need me to make their plate anymore. When we have a buffet style dinner or when we go to someone else’s house, they can serve themselves and don’t need my help. I think this happened months ago, but I didn’t realize it until this summer.

2. Radio facts: Broadcast call signs in the United States begin with either “K” or “W” (this I knew). Usually “K” is for those west of the Mississippi River and “W” is for stations east of it (this I did not know).

3. Speaking of radio, my dad was nominated for a CMA. It was back in 2002 when he still worked in country radio. He and his morning team were nominees for Broadcast Personality of the Year in the Large Market category. They didn’t win, but it’s an honor just to be nominated, right? (Here’s the proof – his on-air name was Gary Dixon with the KASE morning zoo in Austin). I think I knew this at the time, but forgot until this summer. So it was kind of a learning again.

4. Speaking of radio (again), John and I did our first podcast together for Hope*ologie during the month of July (still available through the end of the day tomorrow for subscribers) and I learned I enjoy experimenting in that format with him. Maybe we’ll have more of that to come in the future. 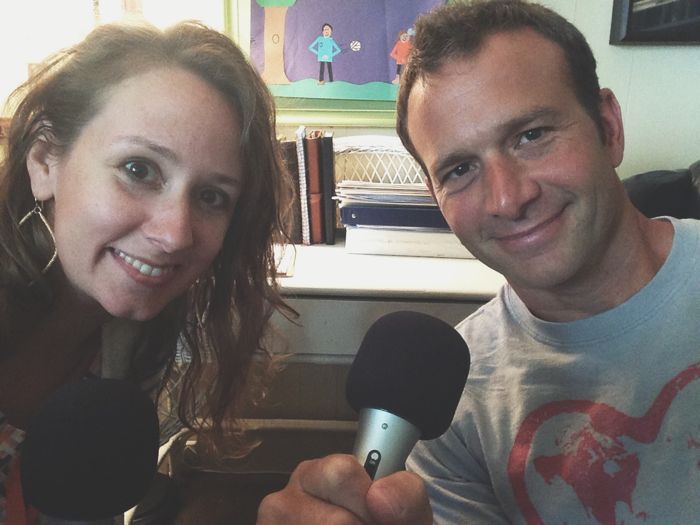 5. I don’t like live versions of albums. I reflexively want to shout a collective Shhhhhh to all those clapping screaming annoying people. (realized this once and for all while listening to Guster: Live with the Redacted Symphony).

7. Not having cable has perks. We were forced to watch the World Cup with other people at their house. And this was much more fun than watching it without them.

8. I found a bracelet that doesn’t make me crazy! I admire all the bracelets but I’m like a fussy baby with a bonnet – I will never keep them on. But then I found this one and wear it always. Does this even count as a bracelet? 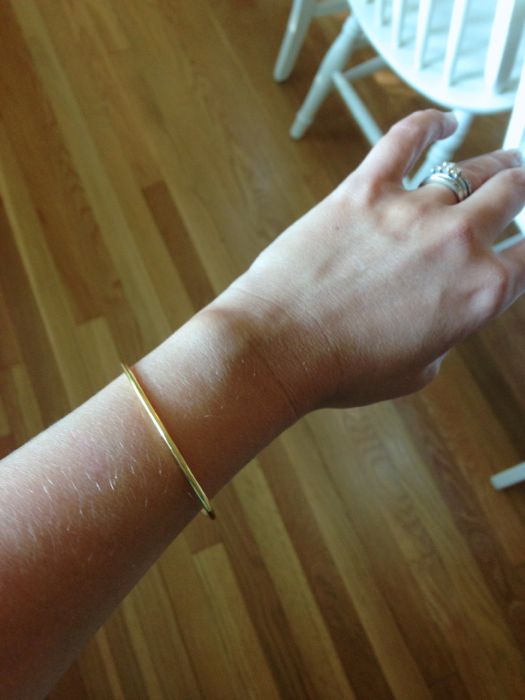 9. I could power my house with the energy I get from kittens. My sister got three kittens this summer and I forgot until I held one how much I love kitties! 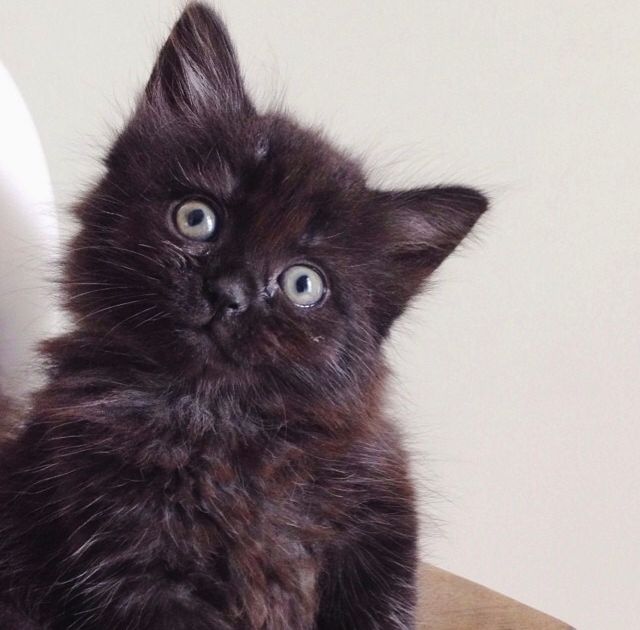 10. Just because you take a break from something doesn’t mean you’re resting. Sometimes you have to work for that. For me, it took a few weeks of a break to finally move into resting. My soul needs an even longer runway than I realized. When I decided to take some time off from writing on the blog, I thought maybe it would be a few weeks. That stretched into seven. And I needed every one of them.

Once I began to move around in this new rhythm, I started to not only read books but finish them, to sit on the front porch at night, to linger on the cul-de-sac bench.

I’ve had to fight the urge to come back and be even more productive. I simply want to come back more fully myself.