Welcome to What We Learned, a regular practice we engage in together as we learn the value of looking back before moving forward. No lesson is too small to share in this space, as you will quickly see when you read my list.

Here are 7 things I learned in January:

I guess I knew this in some secret recess of my mind because Tangled. But I forgot! And learned it again!

2. The judge who swore in LBJ to the presidency after JFK was assassinated was a woman.

They waited over an hour on the tarmac on Air Force One for a judge to arrive. Her name was Sarah T. Hughes and, though I’ve seen the photos many times over the years, it wasn’t until I watched a documentary called The Day Kennedy Died on Netflix and heard her voice that it struck me as interesting. She was, evidently, a long time friend of President Johnson’s. 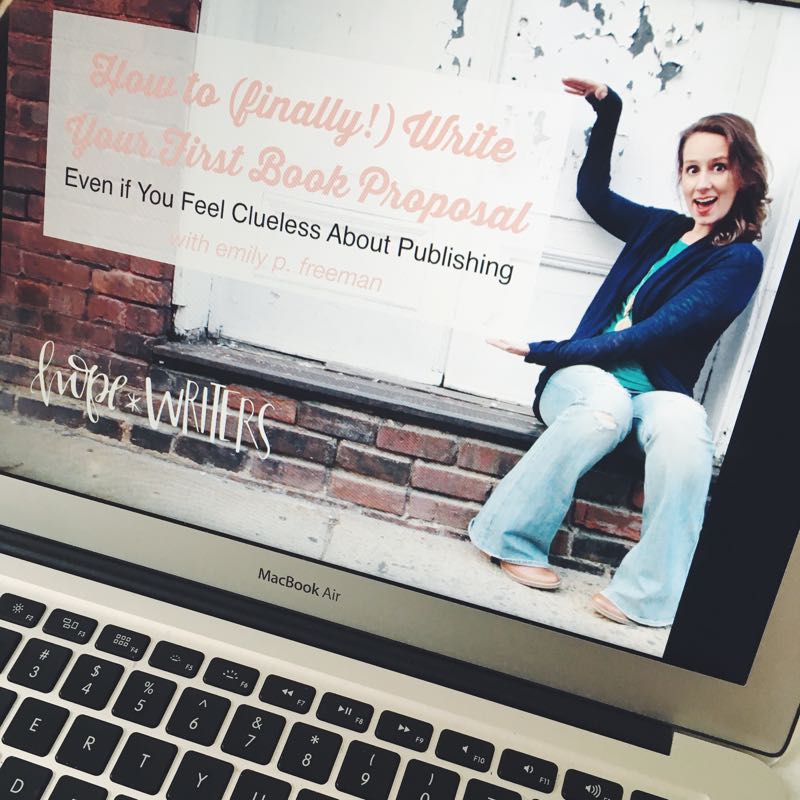 I only have one under my belt that we did early this week called “How to Write Your First Book Proposal (even if you feel clueless about publishing)” – and I already have several things I want to change and tweak. But I had a blast doing it and can’t wait to do the next one.

PS. If you’re a writer at ALL interested in writing a book, you can join us for the next webinar on February 8. It’s free! Go here to sign up. 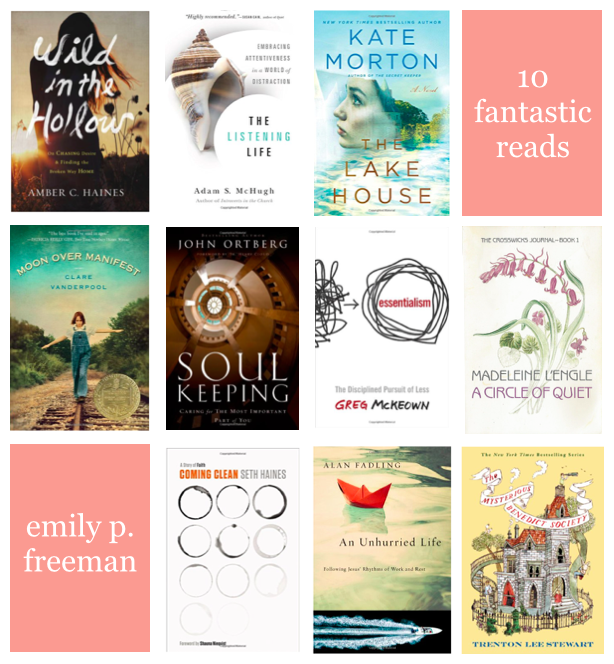 Putting together this post was so much fun and forced me to look back over the year and pick my top 10 favorite books I read. I’ve already started on next year’s list.

5. My decision to take a sabbatical from speaking was a good one.

From now until August or maybe September, my speaking board and I have decided I needed a sabbatical from speaking. It has been such  beautiful relief for my soul to not have to prepare to talk and travel, as preparing for speaking is by far the part of my job that take the most time and energy. I love the speaking part of speaking – I don’t love the leading up, the preparing, and the away from home part. 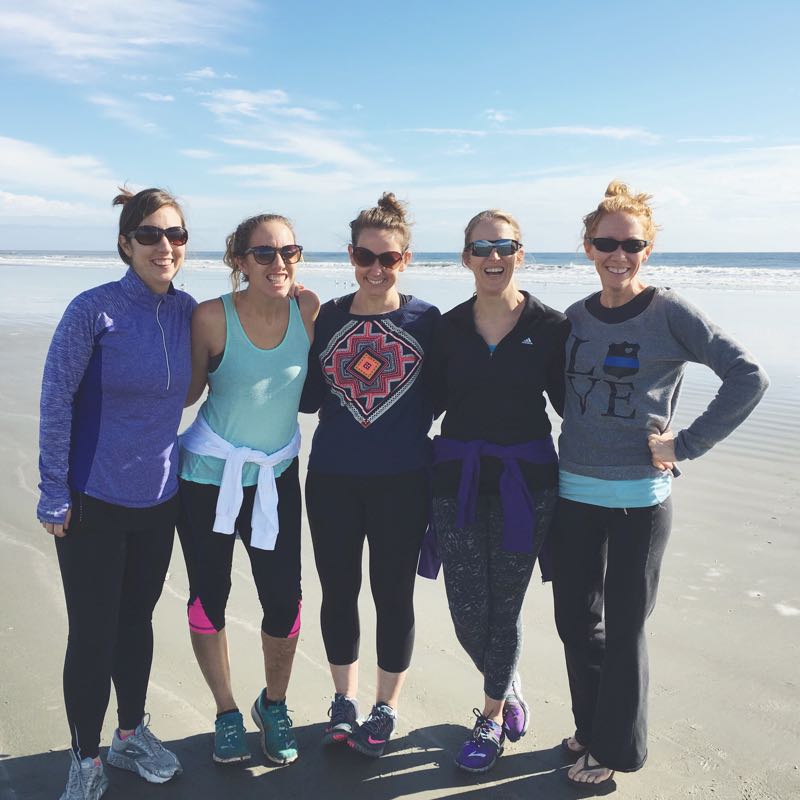 Because of my more flexible schedule for the next 6 months, I’ve made some plans to see friends on purpose – and not just coffee dates, but also whole weekends! That wasn’t as easy when the kids were younger, but having older kids has many perks. This is one of them. 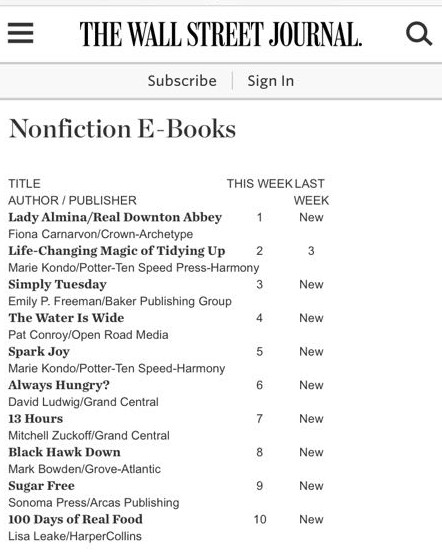 I’m not sure what else to say about that except thank you. It’s because you all bought it, shared it, and talked about it. What a gift.