It’s the end of the month and that means it’s time to share what we learned! I’ll go first and then, it’s your turn. Here are 12 things I learned in February in no particular order:

1. I can still do a toe touch. Granted, it was on a trampoline. But it’s nice to know that if I needed to touch my toes in the air in an emergency situation while standing on a bouncy surface, I could. 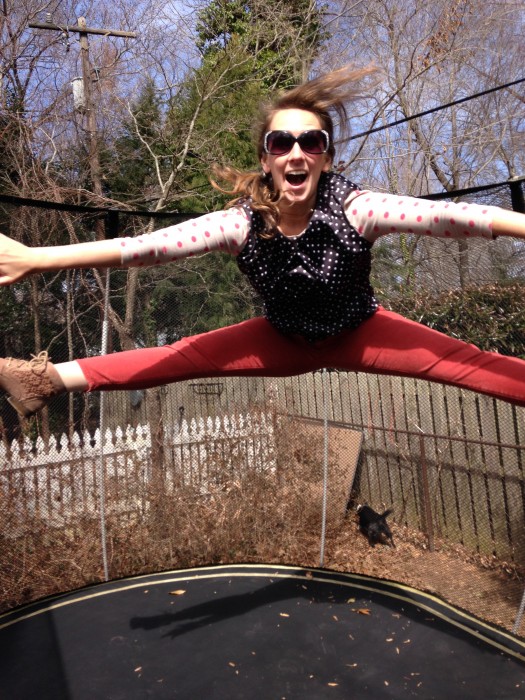 2. Asking someone “What’s bothering you?” is perhaps the most revolutionary question you can ask.

3. Waterlogue is an app I’ll never truly need but will always deeply love. I even paid money for it because it’s fun to watch my photos turn into watercolor.

4. When I’m feeling lonely or discouraged, I can’t wait for someone to notice or pursue me. I have to notice and pursue. This does not come naturally but it is also not impossible.

5. It takes a week for my body to readjust to Eastern Standard Time after being in Uganda. Someone told me every hour you travel outside of your time zone is the number of days it takes you to re-adjust to your home time zone. I don’t know if this is scientifically true, but when I returned from 8 hours away, it took about that many days to re-adjust.

6. We have a box-like deer who lives in our front yard at all times. Learned this when I posted a before and after photo on instagram when it snowed a few weeks ago. 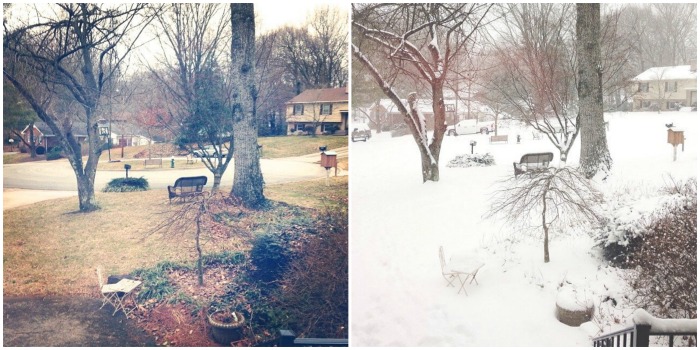 And everyone commented on the deer and it took me forever to see it. It’s a combination of my brother-in-law’s mailbox in the background and our next-door neighbor’s lending library in the foreground. See? 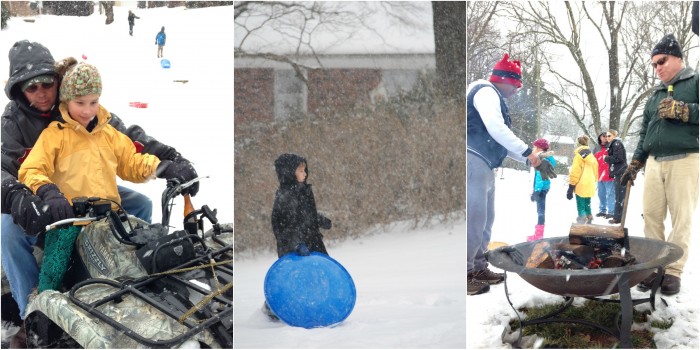 7. Speaking of neighbors, I remembered in February how much I like ours. Instead of holing up in the house in the snow, everyone comes outside for sledding, four-wheeling, and a fire pit. 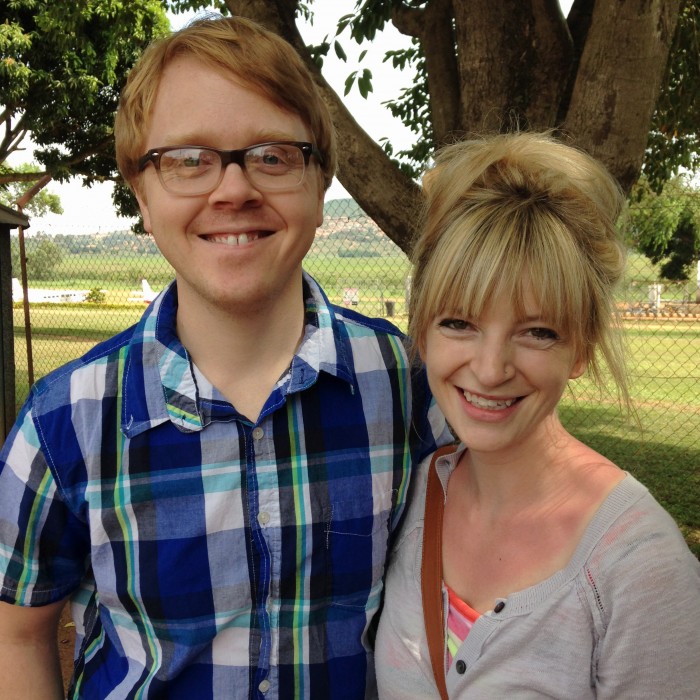 Jeff with the lovely Brianne McKoy

8. Jeff Goins’ last name is pronounced ‘Goyns,’ diphthong style. He is a first name-last name person (as in it’s hard to say his first name without also saying his last name.) So I repeatedly called him Jeff Go-ans in Uganda and he graciously never corrected me.

But then I finally told him I know I’m probably pronouncing his last name wrong and for this I sincerely apologize but I will never be able to fix it because I have friends with the last name Go-ans and it is forever stuck that way. He said the pronunciation varies even among those in his own family which made me feel a bit better. But he pronounces it Goins, as in “joins” or “coins.”

9. The International Space Station looks like a fast-moving star in the sky. And the app that tells you were to find it is spot on. John and I sat outside with the kids a few nights ago and watched it fly right over our heads. It was the first time I’ve seen it and even though it only looked like a star, it was fun to know it wasn’t.

10. Julian Fellowes might have a heart after all. After last years Downton Abbey season finale, it was nice to have a more gentle ending to the season this year. 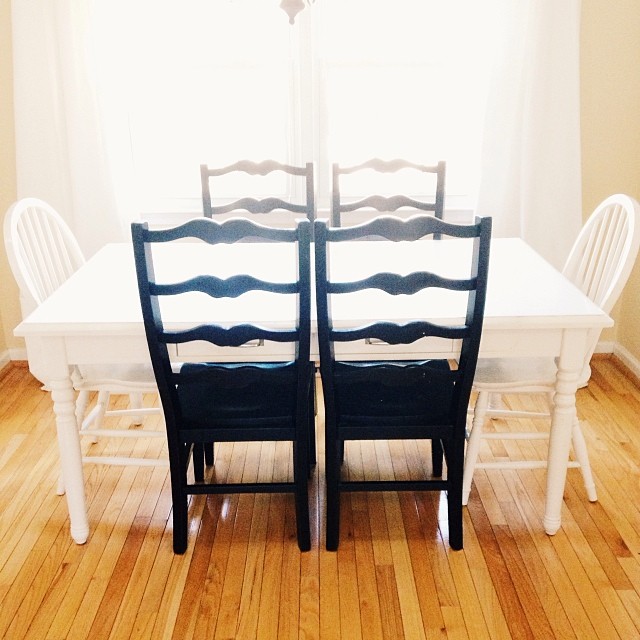 11. The simplest decorating tip ever – clear the surfaces. Thank you, sister, for reminding me what a difference a cleared off surface can make. I took such great delight in cleaning of my kitchen table with a hot rag.

12. Speaking of my sister, we learned in February that her book The Nesting Place: It Doesn’t Have to Be Perfect to Be Beautiful

will release on April 29! It’s hardback and colorful and filled with inspiration for your home – not just how to decorate, but how to think about decorating. The best. Pre-order it now and give your future self a gift.

Now it’s your turn! (Tip: When you choose your image for your post, pick an image that people will be most likely to click.)