Sharing what we learn is a little practice we’ve been engaging in here for over two years, where we spend a little time reflecting on the past before we move ahead into the future. It’s the middle of August and many of you are already in the fall-schedule swing. Before you move too far into your routine, let’s reflect on your summer, shall we?

At the end of this post, you’re invited to link up to your own list of what you learned this month – be it silly, serious, sacred, or just plain useful. First, here are 12 things I learned this summer in no particular order. 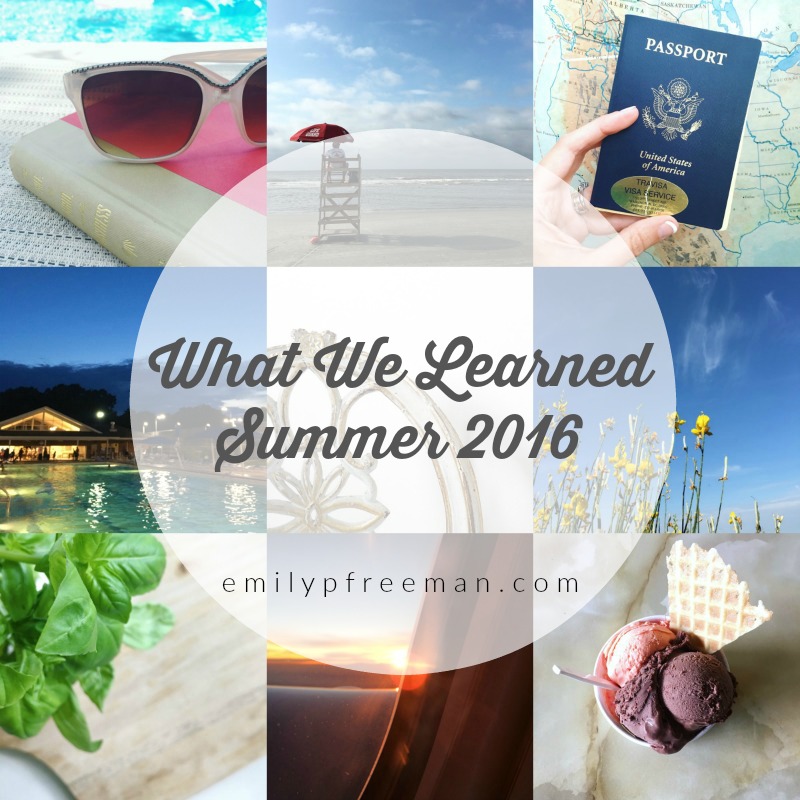 1. The First Families pay for their own food bill each month.

I learned so many interesting facts from reading First Women: The Grace and Power of America’s Modern First Ladies this summer. But this one sticks out more than any. They don’t pay for the State dinners and such, but they pay for their own eggs in the morning as well as when their family comes to visit. I don’t know, guys. This feels weird to me.

When Neil Armstrong landed on the moon, he intended to say One small step for a man, one giant leap for mankind. But what came out (or what was heard) was One small step for man, one giant leap for mankind. Leaving off the tiny letter “a” before “man” rendered the phrase redundant, as man and mankind pretty much mean the same thing without the “a”.

Even more interesting is how hotly debated this phrase was and is. We’re talking studies, experts, researchers and communicative science. I did not know this!

This is a real life example of “start small, celebrate progress.” Y’all. I’m embarrassed to tell you that we cashed in coins this summer at that coin cash machine thing at the grocery store and, well. Look. 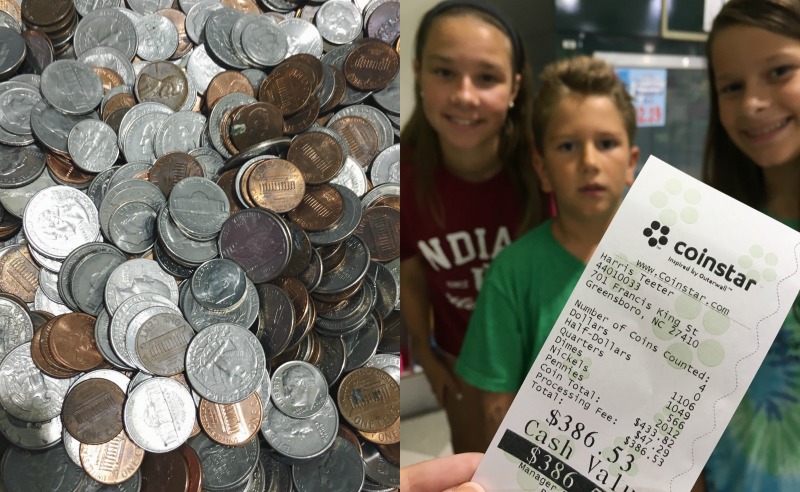 4. I have a deep and abiding love for arugula.

Before this summer I never paid much attention to arugla. It just looked like puny leaves to me. But in Italy they served it in the salads and every bite made me so happy! Pepper lettuce! Now I can’t get enough.

5. Bruschetta is pronounced brusketta. I did not know this!

Italy also did this to me. Not that we ate a lot of bruschetta, but that it forced me to pay attention to how it’s pronounced once I got home. A hard “k” sound instead of an “sh.” I feel like I should have known this before now.

6. I’m kind of obsessed with the pre-loaded instagram image. 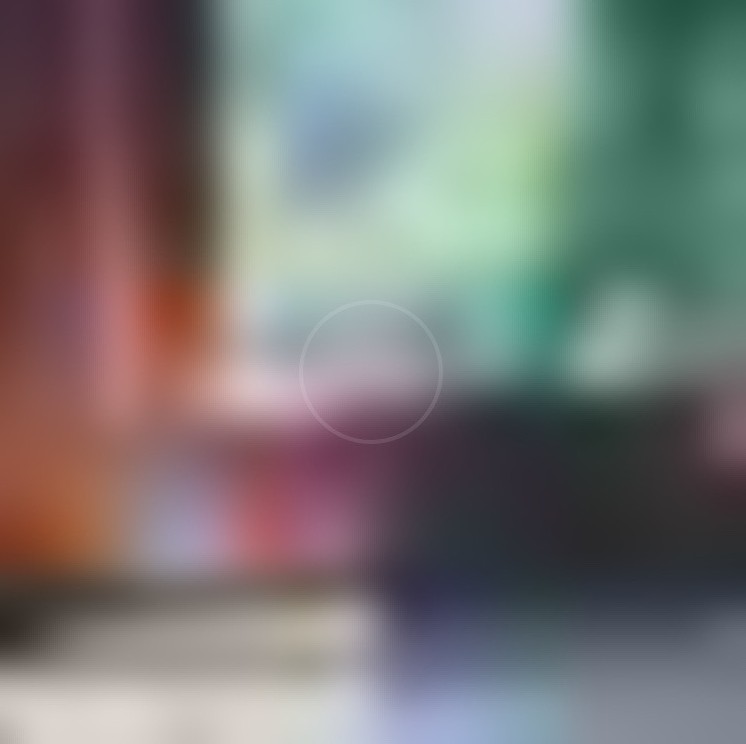 You know how the images are blurry now before they fully load in instagram? Well I always want to like the pre-clear image. Even poor images look lovely muted and blurred together.

7. The most difficult person to be kind to is me.

For all the ways I believe in being kind to yourself, for all the ways I write about it and encourage you to practice it, I still struggle with practicing it myself. Listening to Andrew Peterson’s Be Kind to Yourself on repeat this summer and tearing up every time I watch this video of him singing with his kids.

8. Creative work no one knows about is hard work to finish.

If you don’t do it, no one will ever ask for it, expect it, or miss it when it doesn’t show up. But you will know. And you will miss it. This summer I’ve learned to embrace the secret work of creating even when no one knows about. It’s important and none of it is wasted.

This summer I haven’t been reading as much as I used to and I realized (translation: John realized) it was because the words on the page are kind of sort of blurry a little bit. I finally admitted the truth, picked up a pair of readers, and can once again read with ease. Amen. 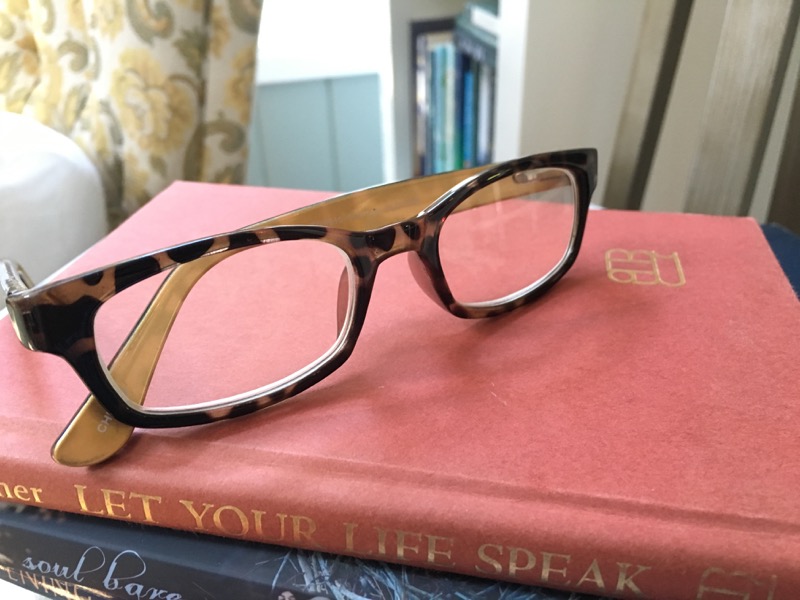 10. The creative process can be trusted.

Sometimes when the words won’t come, I experience temporary amnesia, forgetting how an inability to express an experience does not render it meaningless. It simply means I need more time. I go through seasons of forgetting this, but I always come back around to believe it again. Finally writing this post was healing and faith-building for me after returning from Italy this summer.

I’m learning a lot about cooking from Vivian Howard, the chef in the docu-series A Chef’s Life on PBS. My sister has been trying to get me to watch it forever and I finally did this summer. Fancy southern food + Avett Brother’s theme song + light-hearted restaurant drama + North Carolina = Yes please. And you learn fun and interesting facts like when to serve oysters.

12. When hard things happen, truth doesn’t stop being true but it might be lost for a while.

It was a summer filled with heartbreak and tragedy in our country and around the world, wasn’t it? As we still grieve the loss of so many people earlier this summer in Orlando, the rising racial tensions around our country, and the political unease, it’s easy to become overwhelmed and discouraged.

And then we cheer for Team USA during the Olympics and cry a little bit when Simone and Simone win gold medals and we all feel a lot of mixed up allegiances when it comes to the land of the free and home of the brave.

When tragedy strikes, things we know to be true don’t stop being true even if the shock of it shakes the truth right out of our hands.

Truth might be misplaced for a while. But truth is still true, God is still Good, and beautiful things still happen in this messed up world.