Typically when I’m on the elliptical, I’m listening to ridiculous dance music on Pandora. But this particular day, I noticed on one of the TVs in front of me that Nancy Writebol, the American medical missionary who was infected with and survived the Ebola virus, was preparing to make a statement to the press.

I shifted my ear buds from my phone to the little channel box on the machine so I could listen in. Her husband spoke first, sharing his gratitude for all the prayers and support. With a pleasant look on his face he continued to tell the story of how he read from Philippians to his wife while she was sick – how they deeply identified with Paul in that particular book.

This may not have been the assignment they had planned, but they took it as an assignment nevertheless. 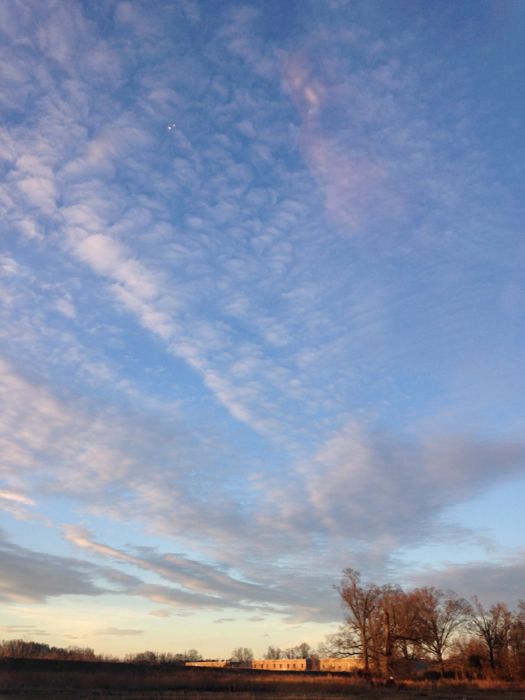 When it was Nancy’s turn to speak, she shared similar words of thanksgiving, love, and gratitude. She spoke with compassion about her friends back in West Africa, implored viewers to continue to pray for them.

I don’t know them personally, but I adored them immediately. They seem like lovely and gracious people. After several minutes listening, I went back to my Pandora station but kept my eye on the screen. Soon they split the screen between the Writebols and the CNN commentators and I watched the captions to get their reaction to the couple.

CNN medical correspondent Elizabeth Chohen began to speak and I read as she said this:

“It’s interesting that it would be very easy for their narrative to be one of traumatization. She has been through a lot. She said many times I thought I’m not going to make it anymore. But it’s not a narrative of trauma. It’s a narrative of joy. And it is a narrative her husband said, we are just honored and humbled that God chose us for this challenge. To come out of something like that with that attitude is – We can all learn form that.” (source)

And I had to slow down my pace so I could record these words as a note in my phone for later: It’s not a narrative of trauma. It’s a narrative of joy.

After that I stopped reading the captions because I simply needed to think on that phrase.

On the one hand, it’s  a lovely commentary on faith, the way this couple stood in front of the world and spoke humbly, graciously, and with great hope.

But I also know the temptation to judge others in the midst of difficult times who don’t respond as the Writebols have.

I never want to judge someone’s reaction to grief, sickness, loss, or pain. It can be so easy to refuse to let people grieve the way they need to grieve by telling them God is in control or Consider it all joy! or God works all things together for good.

He is, it is, and he does. But we are all on our own journey of living in to those truths. 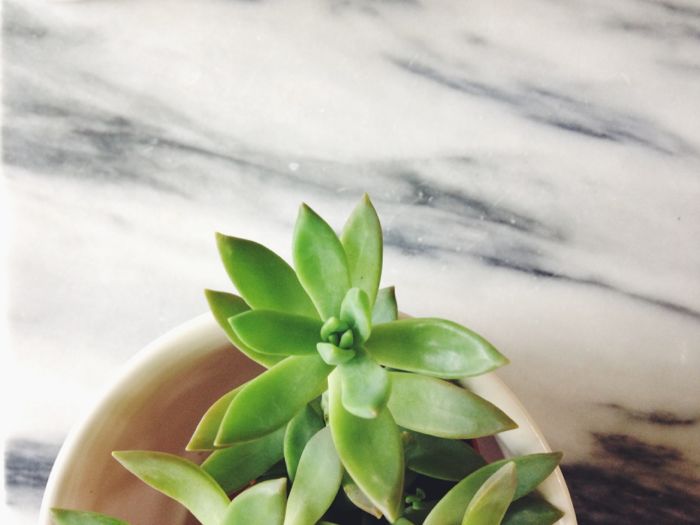 We don’t know how the Writebols grieved behind closed doors. We aren’t privy to their quiet prayers in the night, their loneliness, their fear. We are hearing their story after she has been made well. And it is a beautiful story.

As writers, we are often encouraged not to compare our messy beginnings with someone else’s ending. Translation: don’t be discouraged when your writing is terrible. The struggle is part of the process, part of everyone’s process. So when you’re working through a difficult piece of writing,  comparing your rough draft to a finished book is not a good idea.

The same goes for life.

What the medical correspondent caught onto was the narrative – and narrative implies a story, and a story has an arc.

The story arc is joyful even while the people are broken.

I am thankful for the Writebols, that they were able to go on national television and share their honest story and that theirs truly is a narrative of joy. I also want to remember that within that narrative there may be many shadows of gray along the way. And that that makes the narrative even more beautiful.

If you like what you see here, sign up for my free audio devotional called 7 Days of Still Moments. The day you sign up is your Day 1. It’s free and each day is less than 5 minutes. To start Day 1 today, enter your email here and I’ll do the rest.