i’ve been meaning to tell you…

Thanks for all of your wonderful, insightful, hilarious advice on the dogs. I will refer to that post as we revisit the idea in the near future. Or in the way out sometime later future. Either way, thanks.

As you know, I’ve taken a little break from Tuesdays Unwrapped. Not that I’ve stopped enjoying the little things, more that I have started enjoying them more. And as much as I love reading about yours, it takes up lots of time. And with kindergarten only one week away, I need all the time I can get. I look forward to starting the Unwrapped Linky up again in September.

But there’s something you don’t know. Something I’ve been working on for the last 8 months. Something that made She Speaks a nerve-wracking experience for a much bigger reason than simply speaking. I’ll give you a hint: 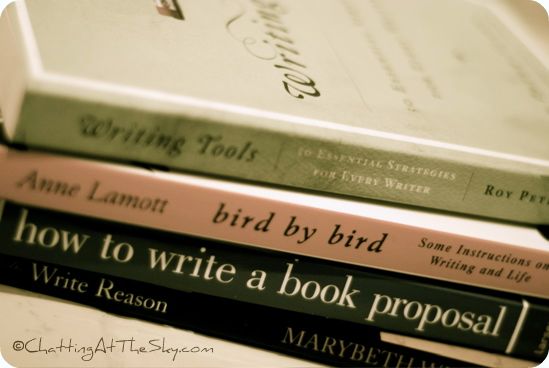 I wrote a book proposal. In the wee hours and in the late nights; on the back of receipts and in a corner of Starbucks; in my sleep, in the shower and at the grocery store, I wrote and re-wrote and revised and cried and jumped up and down over a book proposal. A proposal for a book that has been in me for 10 years and is finally coming out in word-form. And then I sat in front of two publishers at She Speaks and pitched that book with all the confidence I could muster.

And I haven’t told you about it yet. I kinda sorta hinted about it back in December. I want to tell you about it fully now, because besides being pregnant with two babies at once, writing this proposal was the hardest thing I’ve ever done, as well as one of the most rewarding. And I just thought you should know.

I want to tell you more about it, but the sheer idea of all of you knowing what I’ve been up too is so overwhelming for this closet introvert that I just have to stop now. Whew! You guys are the best, a dog-loving, girl-supporting lot of best-ness.