An Invitation to Healthy Busy

Airplanes are the perfect reading cocoon. We’re all locked in there with no place else to go and nothing to do but either talk to each other – no thank you – or read our respective books, magazines, and newspapers.

They give you your very own seat, face you toward nothing but the seat in front of you, and then shoot through the sky, so that the magic airplane force pushes you back into your seat so you don’t really have to use your core muscles to hold yourself up. Add in some white noise in the form of a roaring engine and you’ve basically got a flying library. 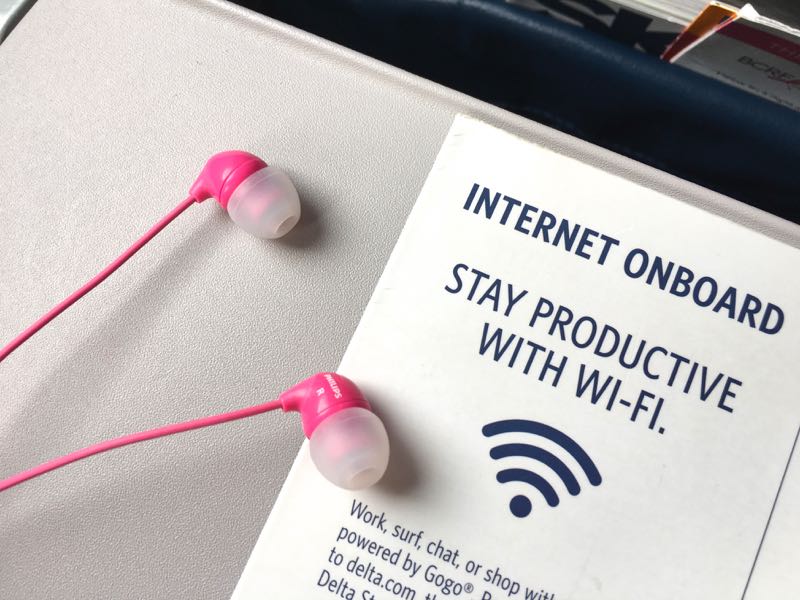 But then they had to go and ruin it by adding Wi-Fi to airplanes and now no one has to stop working ever, even at 30,000 feet.

But the “stay productive” headline is revealing, don’t you think? Heaven forbid we save our work for land, now we have to work in the clouds, too.

I know it’s a smart move and I’m glad for it in many ways. I’ve used the airplane Wi-Fi and have been so thankful for the opportunity to get work done en route so I don’t have to worry about it when I get home. 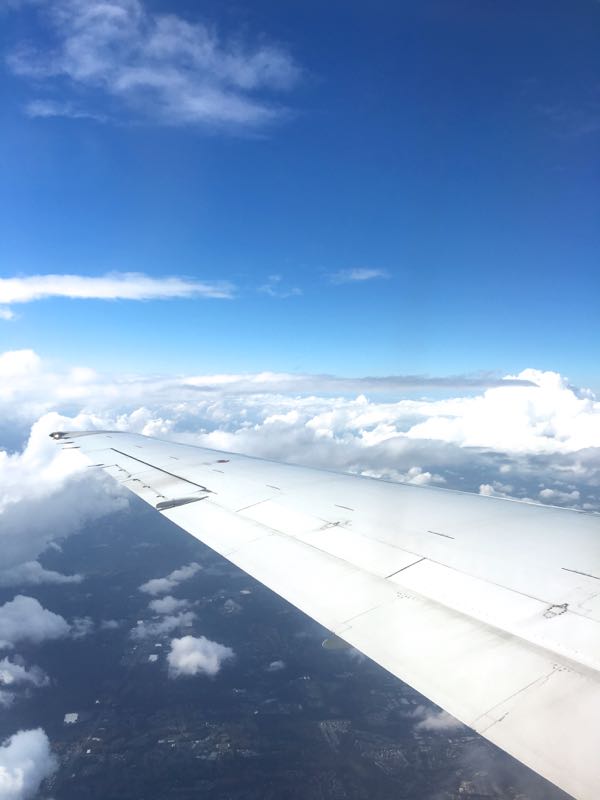 It’s not really the airplane Wi-Fi that bothers me. It’s that headline – stay productive. Smart marketing people write headlines with a lot of thought. They choose things they know will appeal to us, will cause us to take some kind of action.

The thing is, I don’t need an airplane pamphlet to remind me of it. That mantra whispers in my head all day, every day. Stay productive.

I’ve been fighting back, but it’s a more formidable enemy than I once assumed. Not productivity itself – good work is good work. But it’s the busy to hurry to sick cycle that I’ve grown weary of.

Jesus Himself was busy in his ministry. I read it about it just last week in Luke 8. He woke up to crowds wanting to hear him, to see him, to talk with him.

Walking through the throngs of people with his disciples, he was interrupted on his way, not once but twice – first by the synagogue official, Jairus, whose daughter was dying. And second by a sick woman who had been bleeding for 12 years straight.

But he was not in a hurry.

How do we know?

Because He stopped for both of them, the official and the woman.

I wonder what productive looked like for Him? I wonder if he made a to-do list that morning? Was Jarius’ daughter’s name on it? What about the bleeding woman?

Or maybe for him, “productive” meant abiding in His Father no matter what.

Maybe he simply woke as a child in the presence of his Father and walked along with Him into the next ordinary moment, be it filled with crowds, an important official, or a sick woman.

Maybe he simply trusted that His Father understood every possible future and His job as a Son was to simply listen, follow, and be present.

That’s a full job, to be sure. But it isn’t a hurried one.

John Ortberg offers a lovely definition of busy and hurry in his book, Soul Keeping:

“Being busy is an outward condition, a condition of the body. It occurs when we have many things to do . . . There are limits to how much busy-ness we can tolerate, so we wisely find ways to slow down whever we can . . . By itself, busy-ness is not lethal.

I’m learning what it means to keep pace with Jesus. He walks much more slowly than I’m used to. I’m sure that was maddening for the disciples, too. That little girl died! It was a life and death situation!

In the end, though, Jesus made it to her side. In His timing and in His own way, He made her alive again.

He does the same for us, though it doesn’t always look the way I think it should.

May we learn what it means to sit down on the inside even as we are active on the outside. 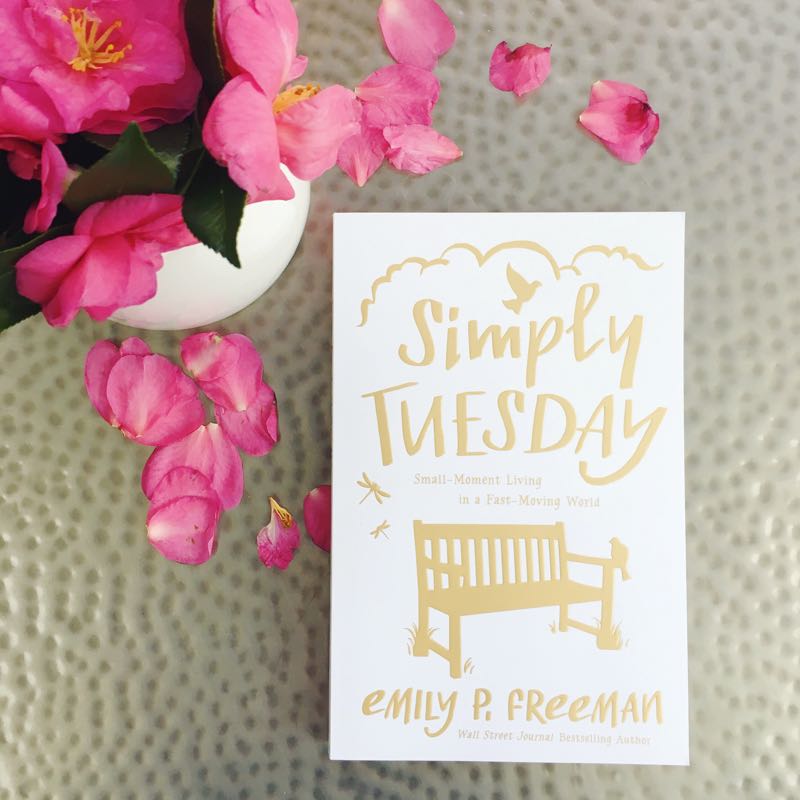 I wrote a whole book about my own journey of discovering what it looks like to embrace small-moment living in the midst of a fast-moving world.