introducing you to my favorite unfolding story

When I first started this blog back in 2006 (what?! I know) I wasn’t sure how much I wanted to put on the world wide web. You know, because of all of the stalkers and danger and things of that nature.

I attended a few blogging conferences during those early years and privacy was a big topic. Everyone was concerned about how much was too much to share. We all have to decide what we’re comfortable with and at that time, I decided to use my name but not to use the names of those in my family. When I referred to my husband, I called him The Man because he is one and that just seemed to stick.

But now it’s 2013 and I have two books in bookstores all over the country and those books all have his name in them. And in my next book, The Man shows up even more often and I use his name because he’s a person and that’s what you do. 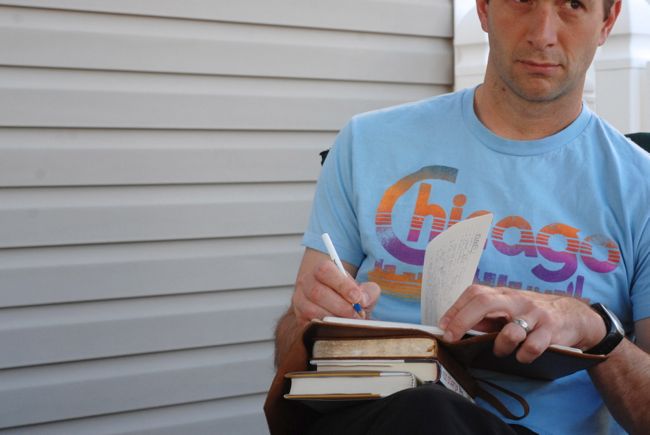 But here on the blog, I haven’t yet made that transition. I am doing that today because “The Man” doesn’t feel necessary any more and is actually starting to feel clunky.

Besides, if someone wants to kill us, they are probably going to do it even without knowing my husband’s name. 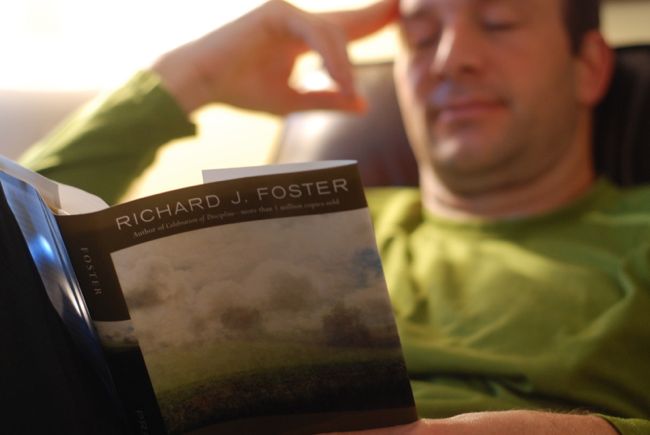 His name is John.

He writes in journals and wakes up early and drives me nuts when he drinks the milk from his cereal bowl. He is slow to speak, quick to embrace, and strong in the midst of trouble.

He plays tennis and reads commentaries and believes in the goodness of God.

I’m watching as he learns to move into the chaos of life even when he’s afraid. His movement inspires courage in me.

He doesn’t just love me, he sees me. And when he looks at me, I see his delight.

Ann Patchett says we are, every one of us, someone’s favorite unfolding story. John is mine, and I just wanted you to know.