When writing is your art, your worship, and your chosen way of expression, it can be extremely satisfying to finally say what you meant to say. More satisfying than a good night’s sleep or a bag full of money. It is also terrifyingly vulnerable, because after you say it, you realize so many others have already said it and most of them have said it better. And then you think That was it. I’ve nothing left to say. And you want to give up a little bit.

But writing is your art, your worship. If you stop creating, it seems as though you might stop existing. So you keep sitting down, struggling through, until a thought comes to you like the ding of a single, silver bell in the distance, and you write down a sentence in a way that makes you smile. You keep going until it sings like a whole choir full of bells and the music of the words swell up to worship again. 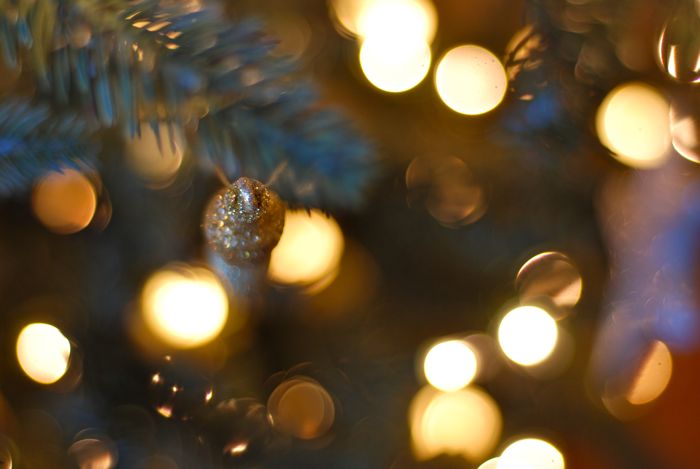 It’s a risk describing it this way, because it sounds so terribly pink and rainbow-y. But I’ve tried to think of another word, and nothing comes to mind. It isn’t like that all the time, but when it is, I can’t believe I get to do what I was made to do, what I love to do. And that keeps me going on the days when the words feel heavy like stonehenge boulders and the thoughts are cloudy and grey. I think about God on those days, how he made something straight out of nothing; how he made us to co-create with him, even the ones who don’t believe.

I am entering my third year of book writing. The first year I wrote the book proposal, maybe the hardest part of the whole thing – birthing ideas through self-doubting words like irrelevant and crazy. And then the second year brought impossible gifts – favor with a publisher, and a signed contract. This was the year  I began (and also finished) Grace for the Good Girl, the book that finally has a title but still no cover.

And now I’m entering into the third year of book writing, one that fits a little better but is no less intimidating. This time, I write for high school girls, a stage of life that I can so remember and relate with that sometimes I forget I’m twice their age already. It won’t come out until 2012. And because I’m the youngest in my family, I know the second book may not get as much attention during the writing process as the first one did here on the blog. First babies get the baby shower. The second gets the hand-me-downs. Same amount of love, different kind of hoopla.

Still, the writing continues. Sometimes I stop writing for a few days just because the whole thing feels ludicrous and I need to find the Oreos anyway. But I always come back again, because it’s what I do. And then, the bell – a memory with a vivid word picture; a phrase that says it just right; an unexpected emotion; a photo that speaks without words, and then the bell compels me to find them. 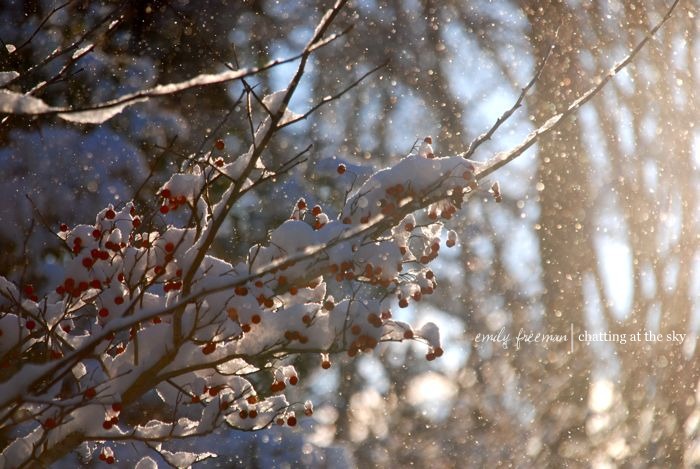 I think of Ann, who has One Thousand Gifts to share with us, and it starts today with the Kindle edition releasing (joy!) And I know she typed out those word gifts of grace in the midst of the quiet and the fear – one word, one bell at a time.

I also think of Annie, who wrote From Head to Foot before she knew it would ever be a book. But she wrote because she couldn’t not write, and now we can hold her heart in our hands, if we want. All because she sat and wrote it down.

And then, of course, I think of you – all of you artists out there, all of you girls with a dream and a keyboard, all of you mama’s with a message and a cause, all of you grandmamas with the wisdom and the living. And of course, the fear. You create because it is your worship, your art. And whether inspiration comes like a distant bell or a blaring alarm in the next room, when it comes, you can’t ignore it. It may not be a book or a screenplay or a speech or a thing that makes you famous. But that’s not why you do it. You do it because you were made to create. And I simply want to encourage you to keep on doing it.

**This week, I’ll be giving away 4 copies of Annie’s book, From Head to Foot, so stay tuned for that!