how to bring peace to the most dangerous town on earth

“Jesus defined lust as taking place not primarily in dark alleys but in dark imaginations. Greed happens not when I make off with my neighbor’s goods but when I imagine that they are mine. The author of sin in this world knows all too well the power of the imagination, so he too uses music, metaphor and vision for his grim purposes. He seeks to capture us as much as the Father seeks to recapture us.”

Michael Card, Scribbling in the Sand

The book is always better than the movie. The movie has so many limitations — time, money, skill, technology. But our imaginations? Limitless. Filled with magic and light and child-like faith, our imaginations are powerful and poignant and impressive. 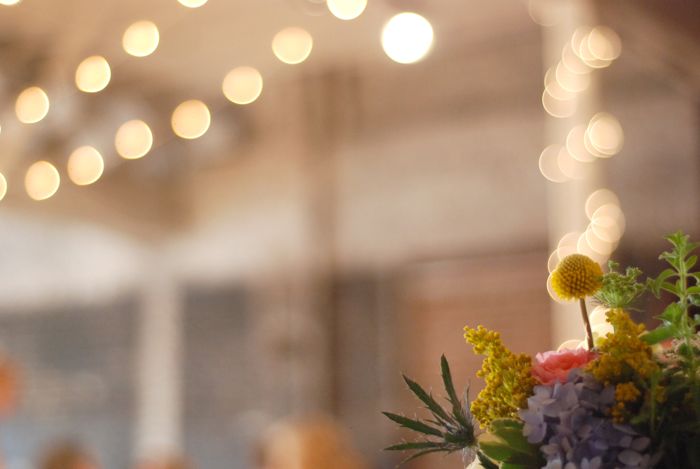 The only  limit to my imagination is that I cannot put myself in your head. I am stuck inside mine. So when my girl tells me she fears what her friends will think of her new haircut, I dismiss imagination too soon.

“Oh, they’ll love it,” I say. But she is lost in her own imaginary world, pictures laughing and pointing and heavy rejection. In her head, it hurts even though it hasn’t happened yet, even though it probably won’t happen at all.

So I am no help to her when I say, “That won’t happen. Don’t worry about it.” Because our emotions don’t know the difference between real and imaginary. It still hurts. It still worries. There is still fear.

I am learning to practice expanding my own imaginary world to include the imagination of my children. I want to seek to enter into that painful place with her, to walk alongside into the dark alley of her mind, to confront the fear lurking in pretend corners and give her the tools to handle what might come.

Even though the things we most fear don’t often happen, sometimes they do.

It feels small and unimportant, the haircut confrontation. But that is her world right now. And it reminds me that I have a world of my own.

I craft an elaborate world inside my head, one where the motives of every person in my life have something to do with me. It has beautiful potential, the town in my head. But mostly it is dark and threatening. Worrisome. Ominous. Heavy.

I don’t want to live in this town, but neither can I ignore it. Because as much as my enemy wants to capture my imagination, my Father wants to recapture it.

He wants to give me a holy imagination, to restore the twisted thoughts into straight lines again.

To reclaim the corrupt government that rules in my head.

To recover the barren wasteland of my battered emotions.

To repossess the run-down living room I have forgotten to enjoy.

In Him, all things hold together. In Him, the town I have crafted in my head can be redeemed.

If God did not value the power of our imaginations, how could he ask us to believe in a God we cannot see? How could Noah build an ark when there had never been rain? How could Moses lead the people toward a land he had never visited? How could Mary believe the baby Savior would come from her virgin body? What was she treasuring up in her heart if not the image of the not-yet-born God, born first in the heart of her imagination?

I am learning slow the power of inviting God into my imagination. He not only knows about it, but he says he can do more. I want to live in that town, the town that has been reclaimed for his purpose and good pleasure.