how stickers can change the world :: day 4

Some of you have asked the question, Why are you going to the Philippines when so many people in our own country need help? I am attempting to gently walk through the answers over at (in)courage today. And as a bonus at the end of that post, Tsh and I made a little video while on the bus this morning. And I babble and move my head a lot, so that’s fun.

When a friend asked me to get together with her after I got back from the Philippines, I made a joke about not having a concept of “after I get back.” Compassion owns me until June 4th, I said, and anything after that doesn’t exist.

I meant simply that I am at their disposal to keep my eyes open and to write what I see while I’m here. And also that the concept of life when I get back is … fuzzy. But keeping my eyes open is becoming more difficult by the day, and that’s not just because of jet lag. I wrote yesterday’s post with one eye shut, and I don’t mean figuratively. I was so emotionally exhausted from wading through the waters of poverty (and I don’t mean that figuratively either), that I could barely stay awake. I can’t be sure, but I have a feeling you might be feeling a bit of that, too.

I know it is hard to read these posts. It is certainly hard to write them. So let’s just take a collective moment and have a little light and easy cultural lesson, shall we? 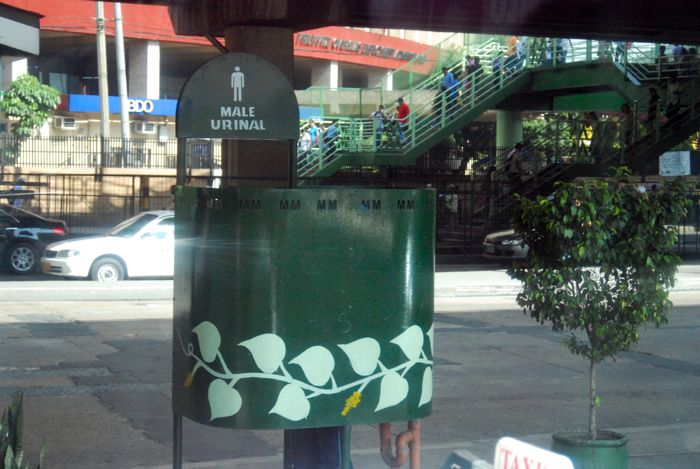 We had some fun today. I think it’s important for you to see. These kids? Are fun! 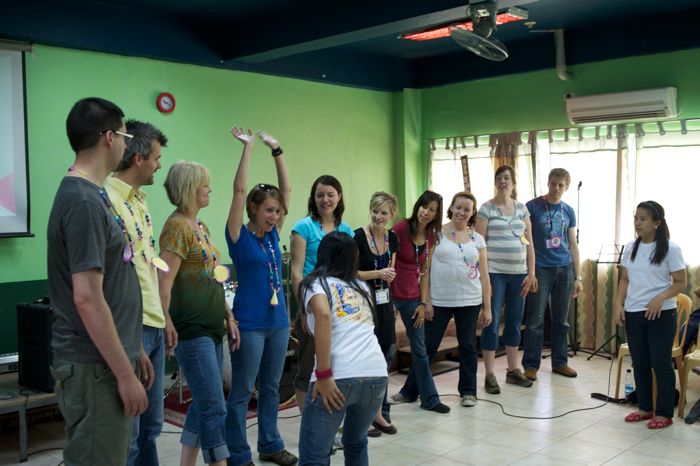 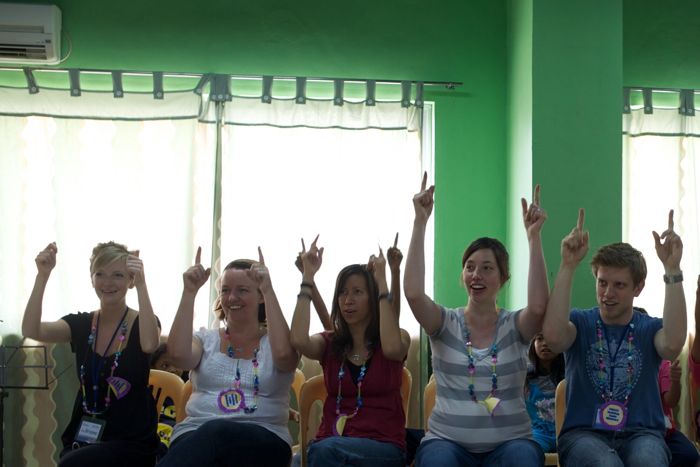 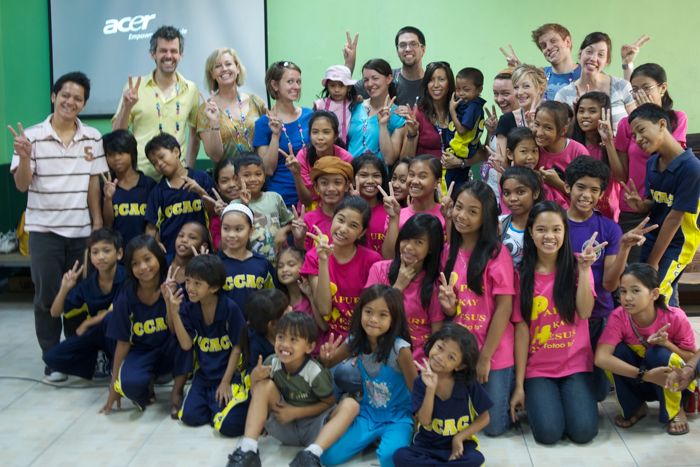 We spent some time today with some older students who have graduated from the Child Sponsorship Development program. Now they have applied and been accepted into the Leadership Development Program where they are able to go to college for free.

Maann is 19 years old and is a student enrolled in the Leadership Development Program. She is not only beautiful, she is articulate, funny, and so intelligent. She has dreamed of becoming a directer at one of Compassion’s child development centers. And she will.

But the most beautiful part of that sentence is that she has dreamed. 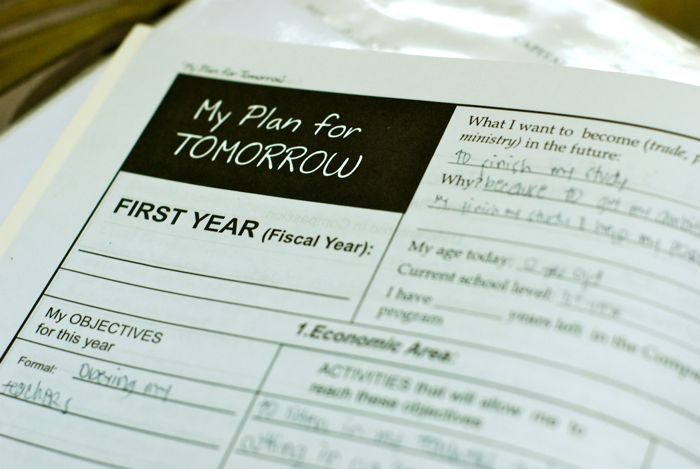 From the time they are 12, children registered with Compassion begin to build a My Plan for Tomorrow book. Every year, they write what they dream to become and goals on how to get there. Today, I read one that said “I want to have zero waste in river” and another that said, “To have higher height.” It’s small, but it’s a start.

I sat with Maann on the way to lunch today and I asked her if her sponsor ever writes her letters. “Oh yes!” she said, “I have one in my purse!” She had one. In her purse. 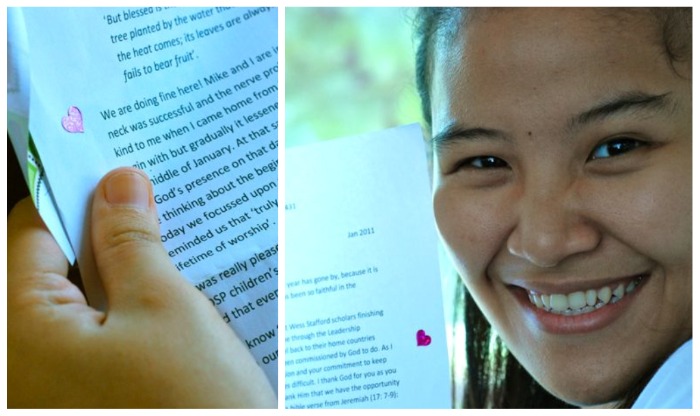 She let me read it and I realized as I did I thought, I’m making this letter writing thing too hard. I currently sponsor 2 children with Compassion. Soon, I hope to sponsor more. But I am not so good with the letter writing. I write, but not as often as I want to. And part of that is because I feel like what I have to say is lame. As I read Maann’s letter (from her purse), I realized that the letter was not necessarily special because of what it said. It was special because it was written.

Maann shared her story with us today. She remembered when she was young and she used to ask God, Why do I have to be poor? I sat in that plastic chair and asked the same question with her, Why? Why does she have to be poor? But as her story continued, I kind of forgot about that question. Instead, I was mesmerized by her poise, her ability to stand in front of a group of strangers from the US and encourage, inspire, and tell her story.

Maann currently sponsors a child with three other students in her program. She hopes to sponsor one on her own one day. This is the neighborhood where Maann lives. 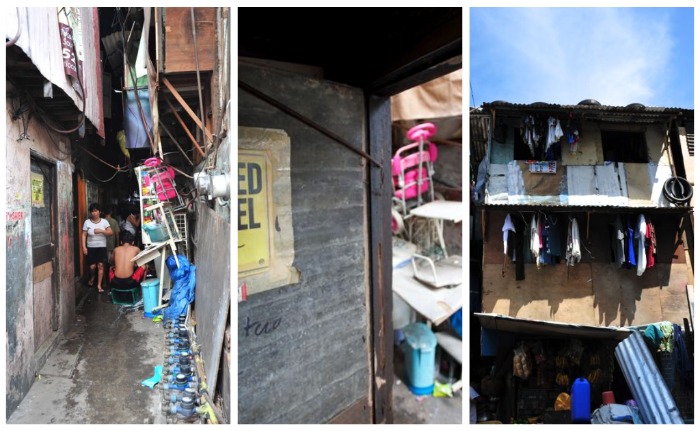 Her mother, father, sisters and brother live here together. 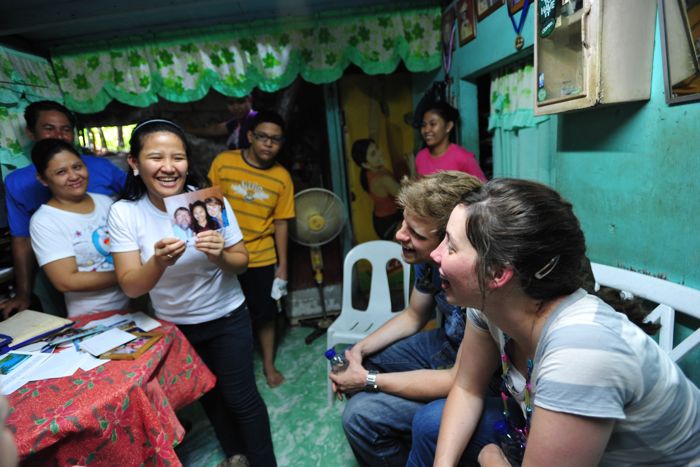 That room is the downstairs. Her parents sleep there on the floor near the table. And in back of the room, there is a ladder-like staircase leading to a platform where Maann and her sisters sleep. On that table, she spread out all the letters from her sponsors over the years. She holds their picture in her hands. Here, you can see for yourself.

Compassion International is in the business of releasing children from poverty in Jesus’ name. I have wrestled with that tagline while being here in Manila. But they are still in poverty, I say to myself. Meeting Maann changed all that for me. Compassion does not necessarily move children out of poverty. But what God is doing through Compassion is releasing children from poverty. One is a change in circumstance. The other is a change in perspective.

Because of sponsors like you, children who are born into poverty . . . 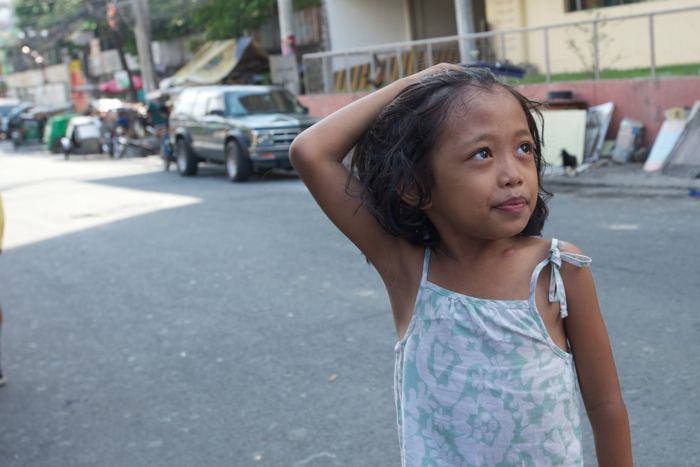 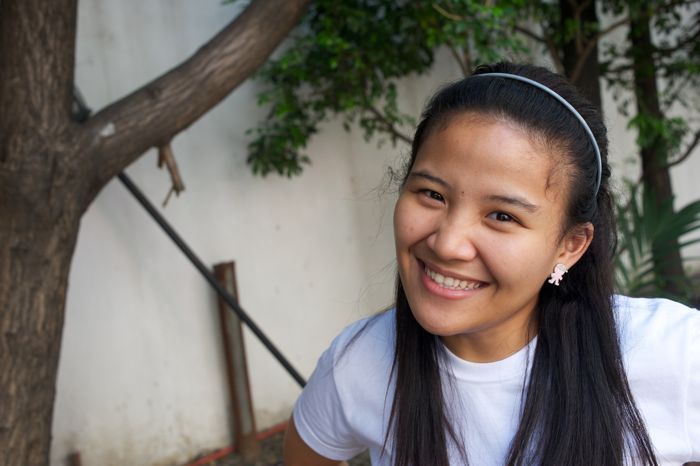 Maann still lives in poverty. But she does not live impoverished.

She lives full. She lives joyful. She lives. And she lives because someone said it was possible. Someone chose to believe in her, to invest in her, and to send her stickers. And now she wants to do the same for someone else. What about you?