how death brings us to life

Folding the clothes is a gift today — this blessed act of normal, the sweet scent of detergent. I didn’t even complain when I put them away, typically the part where I dream of having a robot who can do it for me. But today, I have savored the cotton, sorted the pinks, matched the socks with care, nary a robot thought in sight. 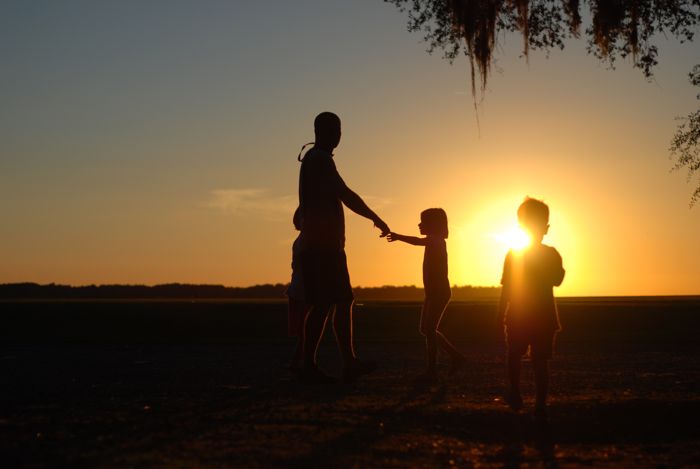 We know there’s a time for everything, but it’s easier to accept the time for birth than it is the time for death. My father in law is entering into the last weeks of his appointed time and there is sadness in the knowing. But aren’t we all approaching that time, living one day closer to our last? He may get there first, but we’ll all get there eventually. Everyone has a living story, and we’re watching as his comes to an end. And we begin to count the gifts with every word spoken. When someone says I love you when they’re dying, it seems to mean more than in the  middle of their living. 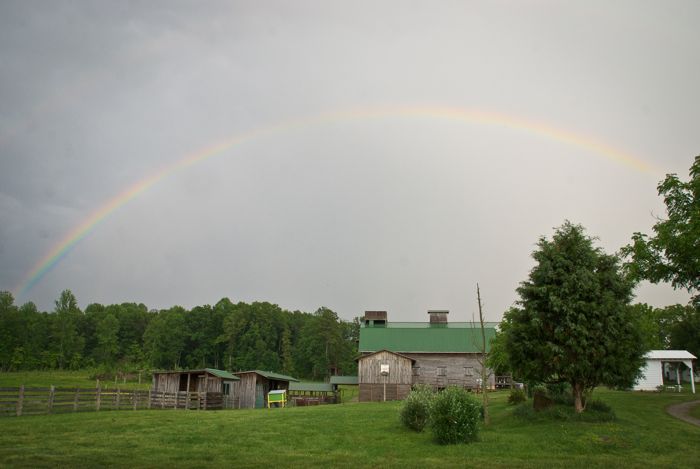 But why? Perhaps because we know we’ve forgotten to remember the sweetness of those words in the busy, and it’s only here at the end where we pause long enough to realize how heavy they are with grace and blessing. We say each of these last days is a gift, but so are all the ones that came before. We try to pack more meaning in the ends and beginnings of things, but I wonder if the Lord sees them all the same?

Her moment of birth bursts with the same amount of blessings as a Thursday afternoon six years later when she comes home from school and plops her bag on the floor. 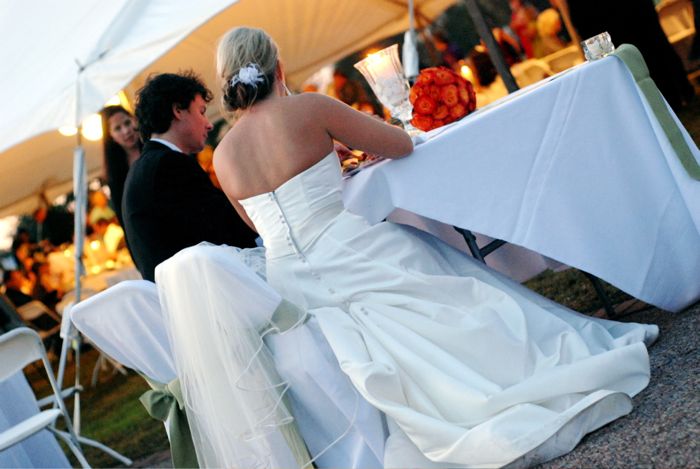 Isn’t the day we said I do filled with the same kind of magic as ten years later when we pass the beans and biscuits around our Kmart table? Isn’t her first day of kindergarten equally as monumental as the 22nd day and the 76th day and the last? Because in each of those days, she lives and she moves and she is. Eternity is not for later.

He weaves eternity into our minutes. Everyday, he is creating minute after minute, and he hands us the grace we need for each one as they come. Worry and anxiety show up when we try to rush ahead into the minutes that haven’t been made yet. And we try to manage the future inside a time that doesn’t even exist, and we wonder why it makes our stomach hurt. 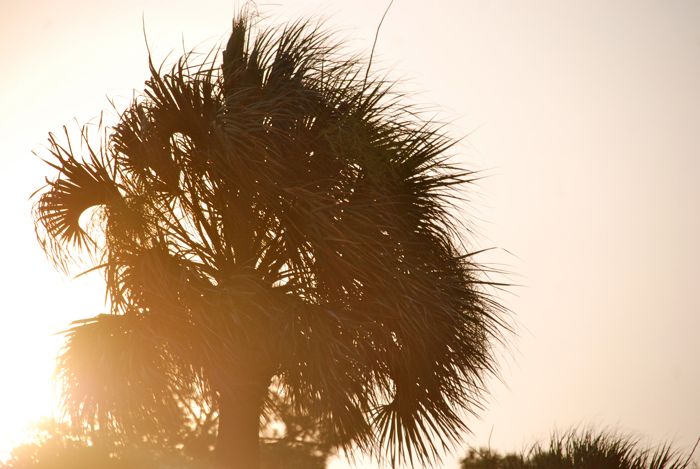 When we stepped off the elevator for the first time on the Palliative Care Unit last week, I had the distinct feeling of the presence of God. This is a place where heaven touches earth. It was real, palpable, comforting. But heaven touches earth in my living room, too. In my bedroom and in my front yard and on top of the Empire State Building and on an island in the middle of the sea and in the cardboard houses in Manila and on my front porch. Heaven touches earth every minute, when I touch my husbands hand and look into his eyes, when the girls whisper goodnights and I love you’s and the boy makes a mess with toy airplanes and crayons. Heaven is touching earth right now. But sometimes it takes endings for us to see it.