Grace for the Good Girl :: Introduction

For the next eight Thursdays, I will be walking through Grace for the Good Girl more in-depth than I’ve done here before. If you haven’t signed up yet, you can do so here for free. Be sure to check the Book Club box. Every Thursday through June and July we’ll meet here to talk about what we’ve read. We’ll also have a closed Facebook group – I’ll tell you more about that at the end of the post.

This is an epic experiment for me. Seriously, you do not know how outside of my comfort zone this is. Hey y’all! Let me hijack my own blog for the better part of the summer and talk about me and my big self and my big book! I know that’s not really what it’s like. Let’s face it, I wrote the book so people would read it. If I can get out of my own head long enough, I remember this book has been used to change people’s lives. I have the emails to prove it. So I’m just going to ignore myself and carry on.

why the term good girl?

Since the first shadow of this book began to make its way across my heart in 2008, I have struggled with using the term good girl. The first problem with the term is that we aren’t girls, we’re women. But what many people don’t know is that this book was intended for high school girls to start with. 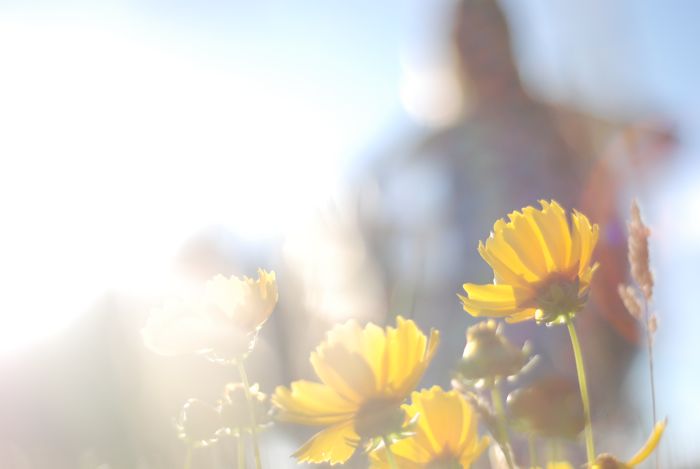 When I wrote the proposal, I used the term good girl freely, referring to teenagers. Even though it brought on a semi-resentful laugh from the high school girls I shared it with, they all agreed that it was the best term for the struggle.

When the proposal went to pub board, the editors at Revell (the publishing house who ended up buying my book) asked if I would be willing to write two books for them, first for adult women then later, for teen girls. They really believed this concept would resonate deeply among Christian women and they were right. So that’s what I did, but by the time I finally began to craft the book for adults, I was so deeply entrenched into the concept of the good girl that it stuck.

I couldn’t let it go.

I think the reason why it stuck is because for most of us, this struggle with our own desperate attempts at being good started when we were just girls. And that imaginary girl we always wished we were but could never quite live up to? Well, she kind of never went away.

The second problem with the term is this: good means something positive, right? I have always worried that people would think I was encouraging women to become the good girl, that the title would imply being the good girl was the goal. And the opposite is actually true. Not that I want to encourage women to become bad, rather I wanted to expose the underlying assumption a lot of us have about being Christians and being good.

When the book title was released, I received emails from a few women saying things like “I can’t wait to read your book to learn how to be more of a good girl.” And I died a little on the inside, right after my head exploded. Because that is exactly the opposite of my point.

So what do I mean by a good girl anyway? Obviously, I wrote a whole book to explain that. But before you read the whole book, for those who may not have seen this yet, here are six of my friends to tell you. In four minutes and forty-one seconds, they paint a pretty accurate picture of who the good girl is and their own personal struggles with her. (If you haven’t yet seen this video but are planning to join us for the book club, I highly encourage you to watch.)

We won’t start our discussion of Chapters 1 – 3 until next week. For now, I just want to say welcome. When I get brave, I may post a video instead of a word post on one of these Thursdays. But I’m not brave yet, so there you go.

what to do next

Read a sample: Not sure you want to commit? You can read the first chapter of the book online right now to test it out.

Get the book: You can find it almost anywhere books are sold as well as some libraries, but if you don’t mind my saying, Barnes & Noble’s website makes it look the prettiest. Thank you B&N for having a clean website. (You can also go into an actual Barnes & Noble to find it. It looks pretty there, too). 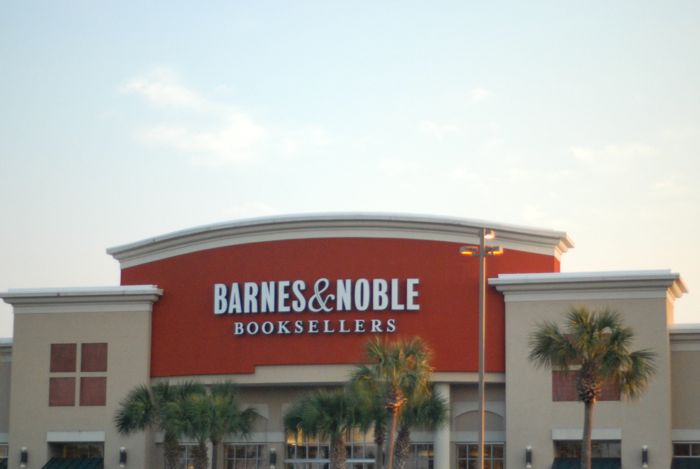 Request to join the closed Facebook Group: It’s a closed group not to keep you out, but simply to honor many of you requesting we do it that way. Request to join and Jamie will approve you. If you aren’t on Facebook, no worries. You can put your comments right here on the blog and we’ll try to have some discussion that way. Loosely organized. Thank you for grace.

Find a friend or 8: The great thing about doing this on the blog is for those of you who don’t have a buddy to read with, there will be at least 500 buddies here online you can talk to. But if you have been wanting to grab your bestie and read something together, do it. She doesn’t have to sign up or be formal about it. You could even host your own discussion at the Starbucks that goes along with our schedule here. There is no wrong.

Write down the schedule: We will follow the chapter separations that are in the small group leader guide at the back of the book. The following dates are the posting dates of those chapters. For example, by June 7th you will have already finished chapters 1 – 3. 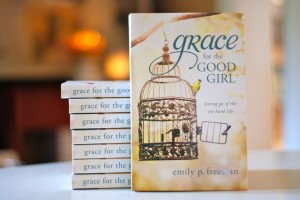 I’ve probably missed something. I’m not super logistical. But here we are, moving ahead anyway. I know many of you area already regular readers of Chatting at the Sky. Still, if you plan to join us, I would love to have you introduce yourself in the comments – what city, state, or country are you reading from? What are you hoping for in this time we’ll have together? I can’t wait to get started.