The curtains in our bedroom are crumpled on the floor. The hardware gave way and shot slap out of the drywall. I tried to take it in stride, but standing there on a stool balancing one heavy-ended curtain rod while trying to get the other end to come out without scratching the ceiling, well. I cried a little. And clenched my fist tight like a toddler. Just one more thing not going right today. 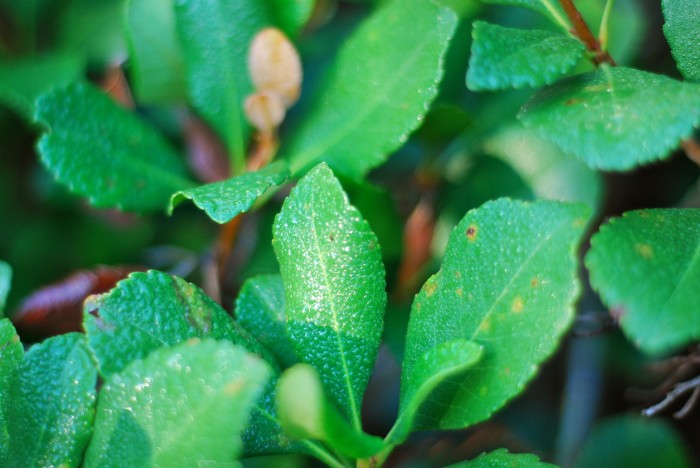 I take close up photos of grass and plants and green living things because it helps me to remember to see. It is therapy to notice the beauty in the chaos of nature, to predict what happens next in the seasons even though each year it’s different, to believe in a God who holds everything in His hands.

I don’t like when things don’t go right mainly because I worship order and control a lot of the time. I want to do stuff right and to be right, not just as in having the right answer, but to have things go right by me. I put those curtains up in haste some time last year. And having them fall out of the wall is direct evidence of my domestic failure, like they’ve been waiting for me to have a bad day before they reveal their secrets about me.

I don’t really believe I’m a domestic failure. Not usually, anyway. But when the laundry piles and the baseboards stink and the curtains fall off the wall, the word failure comes to mind. I’ve circled around healing from my good girl ways for many years now, but there are still triggers that bring out the lies. And hearing them feels like finding a note from an ex-boyfriend. You aren’t attached to him anymore, but when you read the note suddenly you’re back there in college, standing in the middle of 15 years ago, feeling the sting of the break up. The feelings are real, but they are based on something that isn’t. Shadows. Remnants. Untruths. That’s what it’s like to hear a lie in your head.

We carry around those fragments of untruth with us everyday. And when things happen all in a row, it dislodges the crazy and even though we know the truth, the lie feels more true at the time. We have to choose what we’ll believe, then. It doesn’t feel very romantic or mystical to say it that way, choose what you’ll believe. But I do believe we have a choice, even when it all goes wrong.

I recently talked a bit about that choice with the women from Full Circle in Canada. I can’t embed the video here, but here’s a peek. 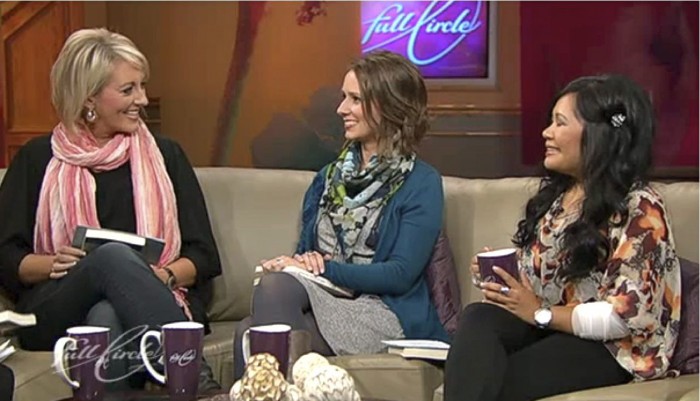 Here is a link to the interview if you’d like to watch. (This is a link to the entire program. Interview begins at 6:41. Ish). Would love to hear from you this morning – can you identify any triggers in your life that cause your crazy to come out?